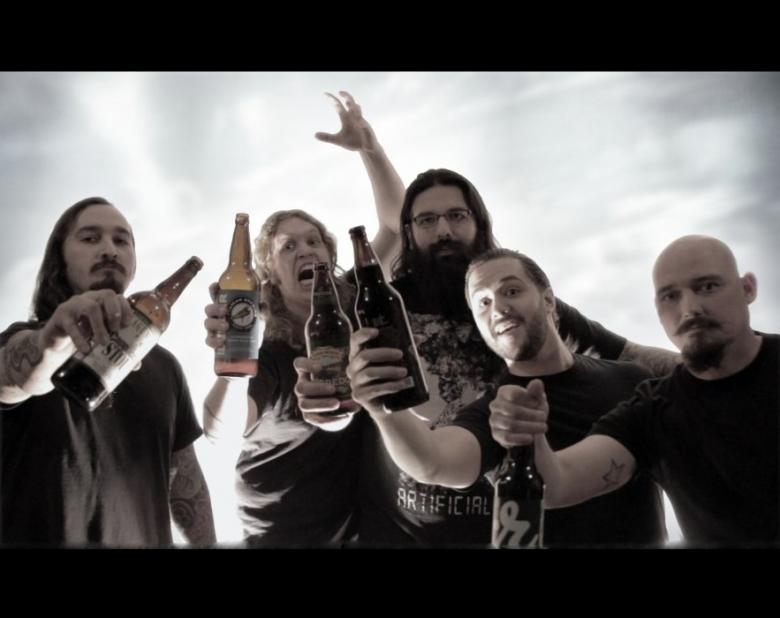 Tech-death metal outfit, Aethereus, is back with a new single. The band's music video for the track, "Behold, The World Eater", can be viewed below.

The new track is the first offering from the band's upcoming studio album, Leiden, which will see a January 7 release via The Artisan Era. Pre-order the album here. 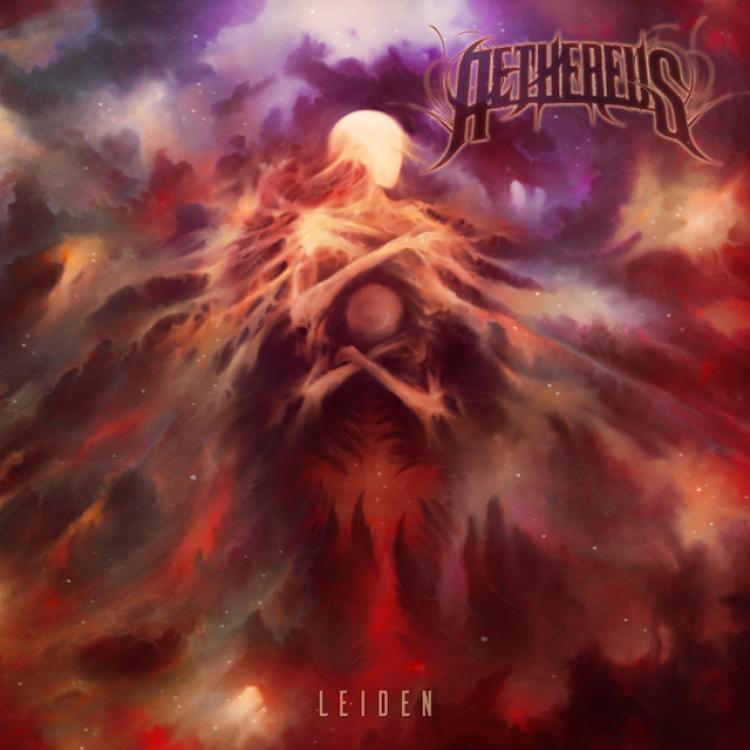 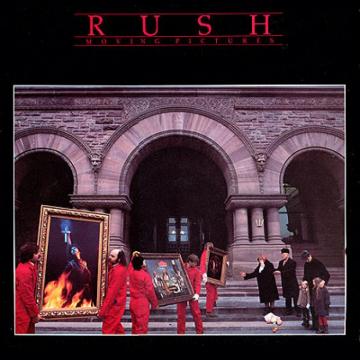 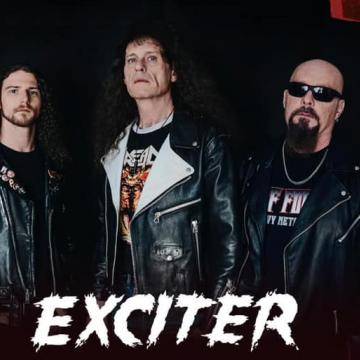 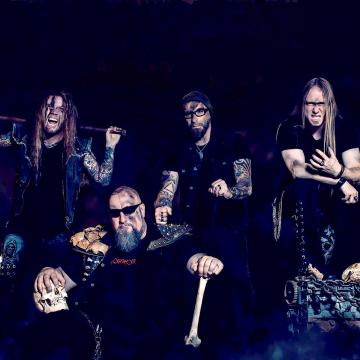 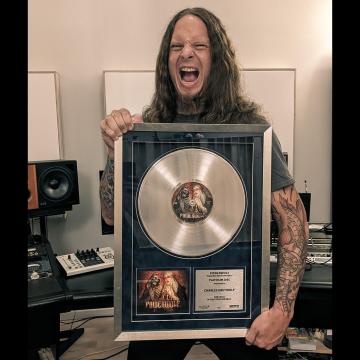 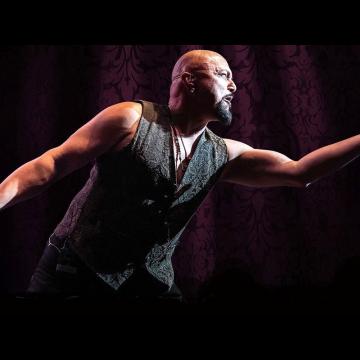 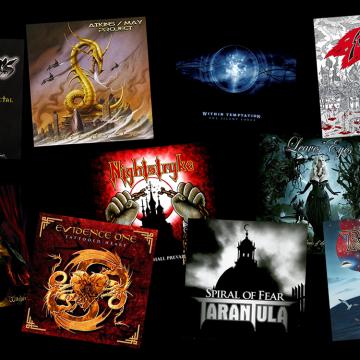