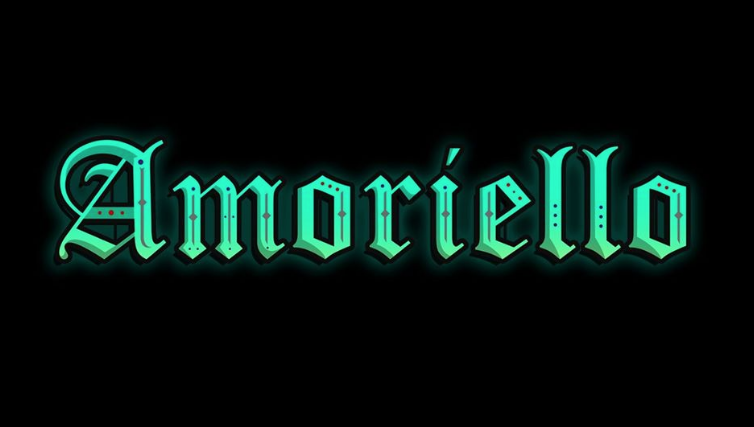 Ice Fall Records is releasing this EP physically only on cassette. 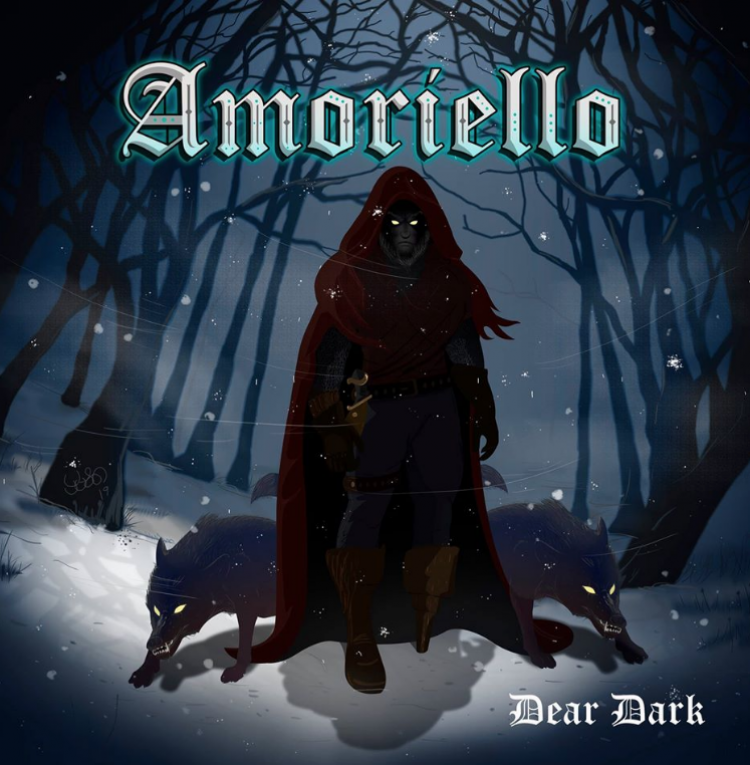 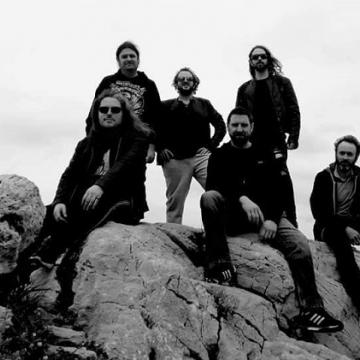 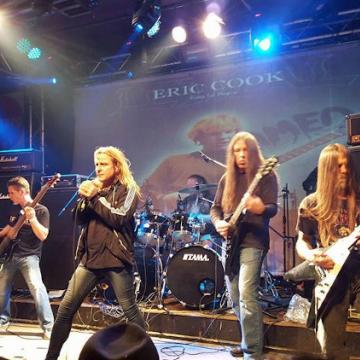 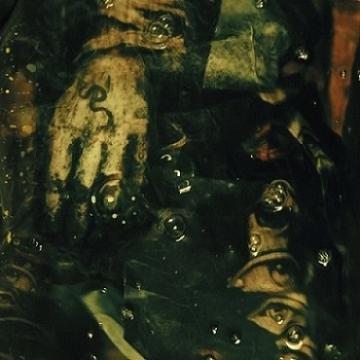 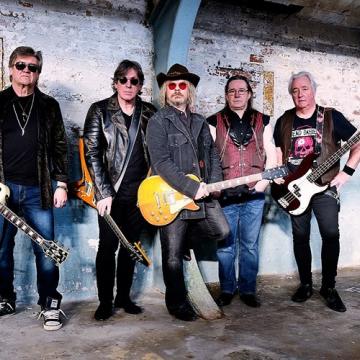 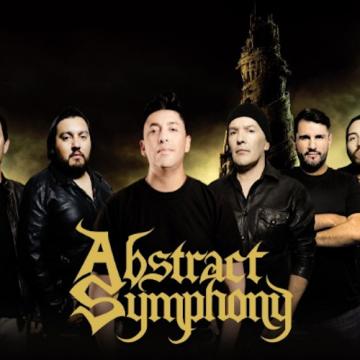 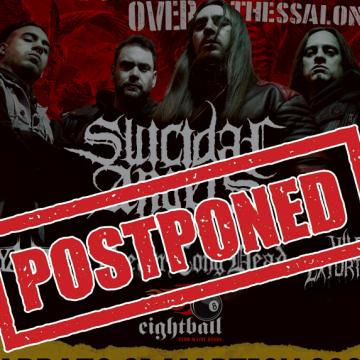