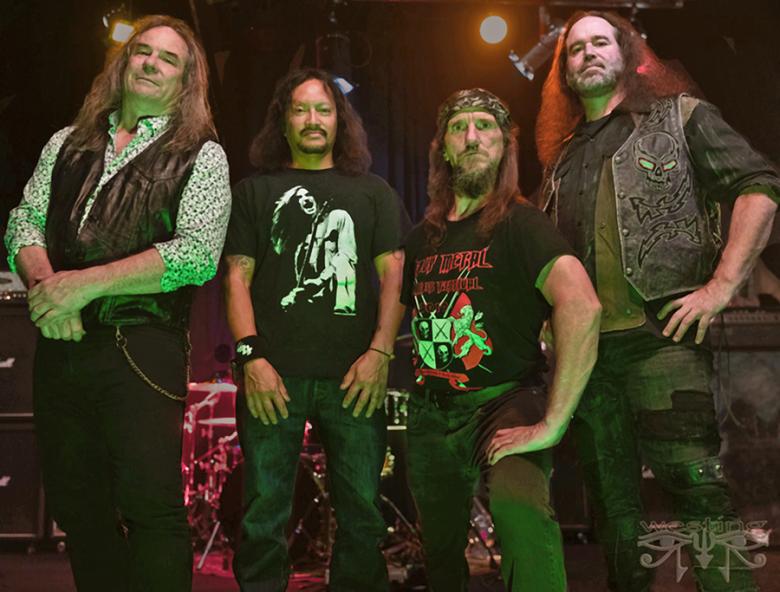 Hammerheart Records announces the signing with Bay Area legends Blind Illusion. The fruition of this newly sealed collaboration will be a release of the brand new studio album in 2022, entitled Wrath Of The Gods.

Guido Heijnens/owner Hammerheart Records: "When I was young and got involved into more extreme kinds of Metal my first love was of course Thrash Metal. Soon my world was filled with sounds made by Metallica, Megadeth, Anthrax and Slayer. And of course Thrash Metal from Germany and Thrash Metal from the Bay Area. The Bay Area sound provided me with albums from Testament, Vio-lence, Heathen, Exodus and also Blind Illusion and their great 1988 album The Sane Asylum.

"Fast forward to 2021 then. Blind Illusion sends the recordings of "Wrath of the Gods" to Hammerheart Records and what is delivered is a logical follow up to The Sane Asylum... thinking man's Thrash Metal, old school in vibe and full of the genre's trademarks. So both band and label decide to join forces. In early 2022 Hammerheart Records will release Wrath Of The Gods and re-issue The Sane Asylum at the same time (with a bonus disc full of 80's demos). Expect Bay-Area Thrash Metal: great riffs, killer solo's and a solid foundation laid by bass and drums! More details on the exact formats will follow along the way." 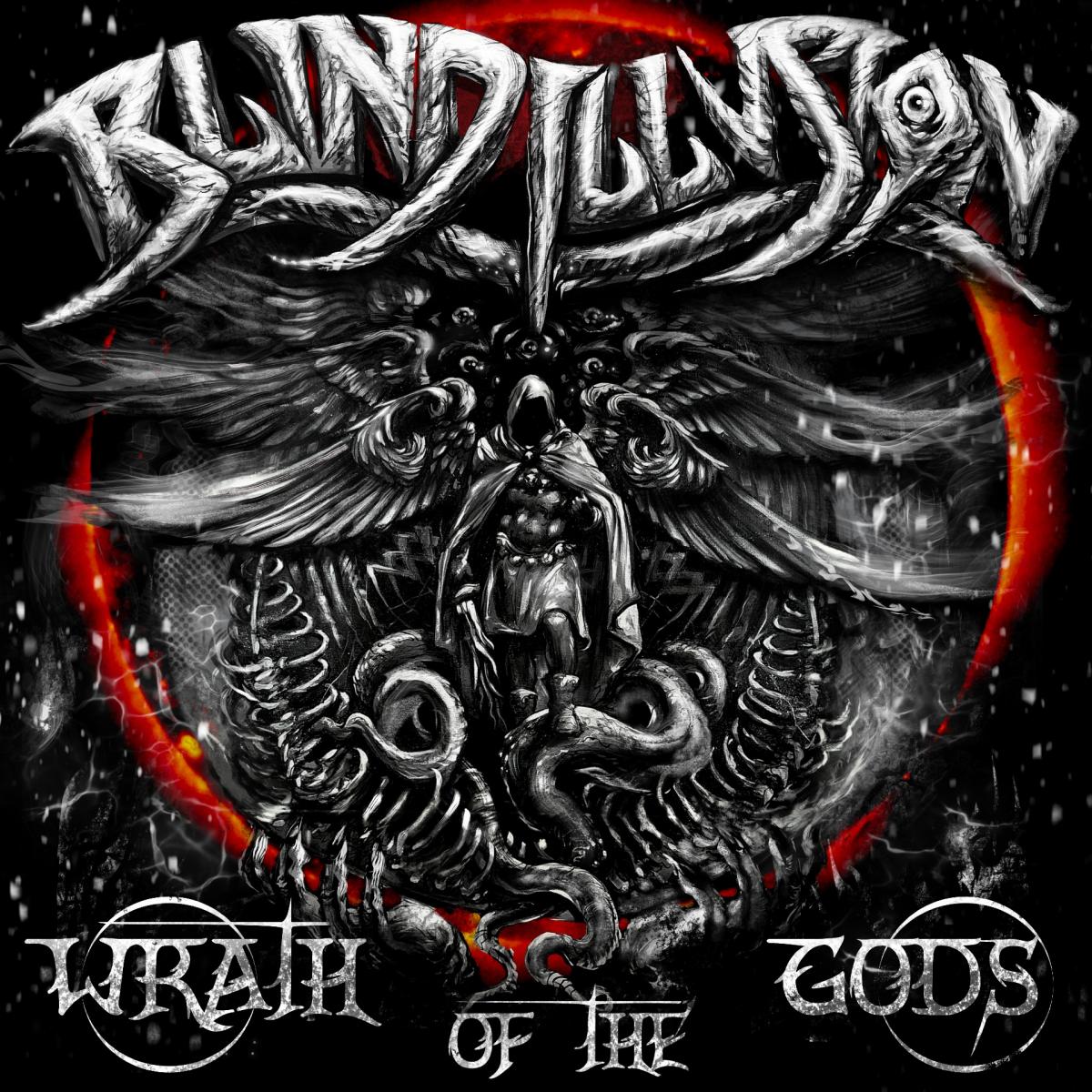 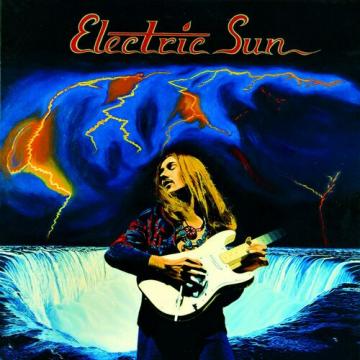 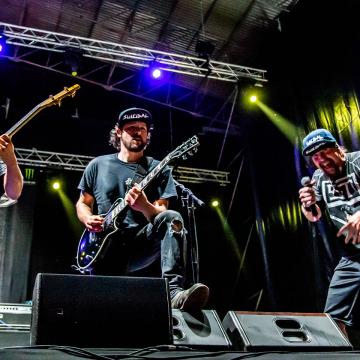 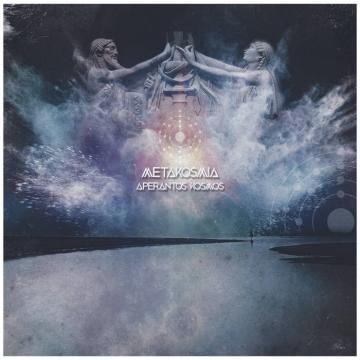 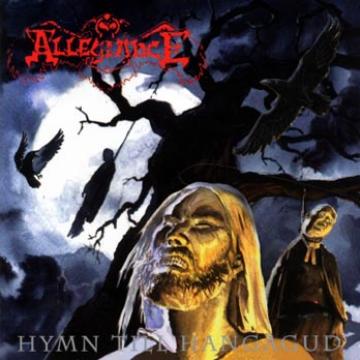 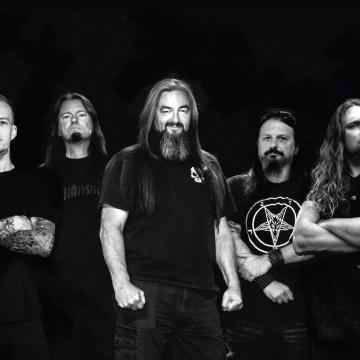