After being forced to terminate their recent UK tour last month, due to the US government's COVID-19 pandemic travel restrictions, Philadelphia headbangers Corners of Sanctuary (COS) have released two new music videos, "Victoria" and "Sandstorm Salvation," in support of their latest EP, "For COS and Country," available on Exquisite Noise Records US.

"We had a choice…," said COS bassist James Pera. "Either stay and keep going, running the risk of not being able to return to the States, or cut the tour short and head home. With our return flight already cancelled, our decision was obvious; we had to leave, unfortunately.”

Though the tour was shortened, the band filmed both videos while in the UK despite their limited time. "Victoria" is backdropped with travel footage from various areas and backstage images while "Sandstorm Salvation" was filmed in the early morning hours, entirely at a single location in Burnley where the band was staying.

"We were originally scheduled to shoot a video later in the week," said COS guitarist Mick Michaels. "But everything changed...knowing we had to pack things in early due to the circumstances, we were determined to get the video filmed somehow," he continued. "So at 8am on a Sunday morning, we filmed what we could for Sandstorm on an iPhone...all in about an hour, right outside where were staying. Thankfully though, T and James were filming all the other stuff...those clips definitely came in handy for Victoria."

With no shows scheduled on the immediate horizon, COS is making the best use of their time to work on new material including an upcoming digital download pack as well as their next album, "Heroes Never Die."

"The best thing we can do now is keep writing," said Michaels. "With the world in a bit of a situation, we are countering its effects as a band by writing new material and recording what we can.” When asked if they had any words to say about the COVID-19 pandemic, COS drummer Mad T said, "We just wish everyone well...we're all in this together and experiencing a lot of the same feelings...we need to take it one day at a time and be safe.”

Check out Corners of Sanctuary at: 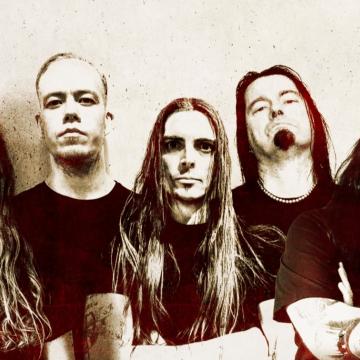 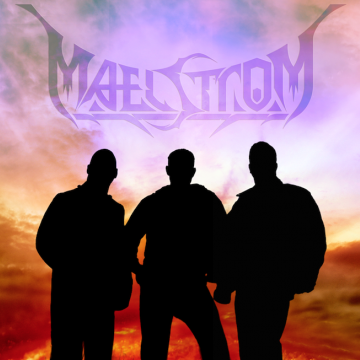 MAELSTROM - Of Gods And Men 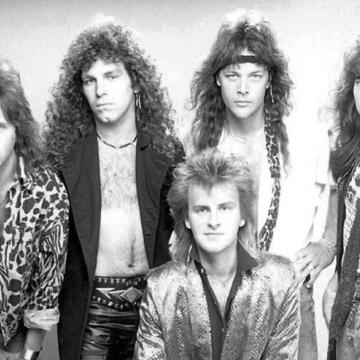 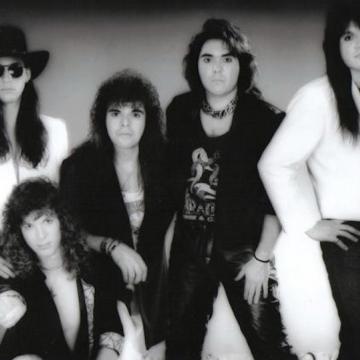