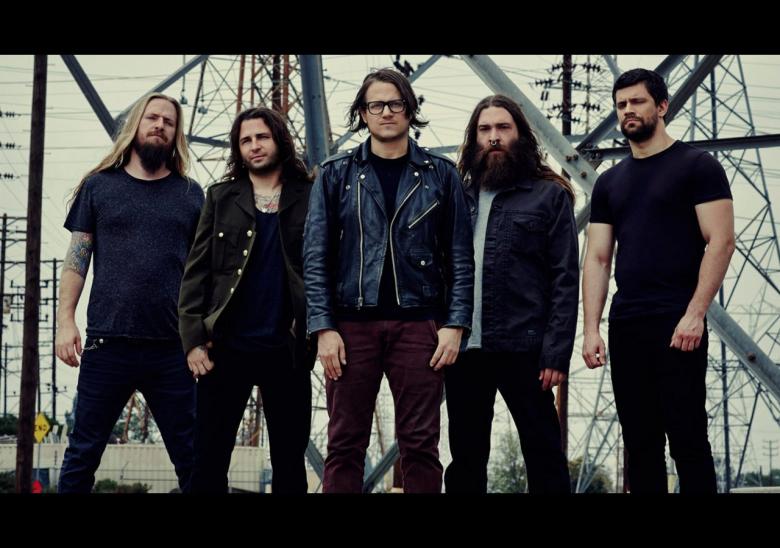 The band comments, “While working on album ten we thought it would be fun to record a classic jam of ours and press it on something wild, just our way of saying, thank you for your Patreon subscriptions. Out of nowhere, Travis Orbin surprised us with these killer drum tracks and this idea took flight!”

They continue, “We were so excited about the energy on the tracks that we had to finish the song. Of course, it is hard to go back and retrace your steps creatively so to speak, but we are happy to say almost 20 years later this song still holds up in all its glory.”

Coincidently, Darkest Hour recently found the negatives from the original photo shoot that birthed the album cover of Hidden Hands Of A Sadist Nation, and have been able to create special cover art for the X-Ray flexi from this source material. Production on the X-Ray flexi’s is in motion, but the band is confident that the release will ship before the end of the year.

This flexi record marks Darkest Hour's first foray into the format, which is a phonographic record made of a thin, flexible vinyl sheet with a molded-in spiral stylus groove, and is designed to be playable on a normal record (phonograph) turntable. The “Payphones & Pills" (Reimagined) flexi is clear with black UV printing on the back, and each one will be shipped it its own poly-bag for protection. Patreon subscribers will also receive a download of the song in full.

2021 has been a busy year for Darkest Hour: the DC-based heavy metal institution have launched an official Bandcamp page, released an expansive audio + video release Live in Lockdown, and lead guitarist Mike Schleibaum revealed his signature ESP guitar— the LTD MSV-1. Darkest Hour will close out the year with a string of east coast shows and will kick off 2022 with a spring tour in Europe. Keep up with Darkest Hour on Patreon and look for more exciting news to come in early 2022. 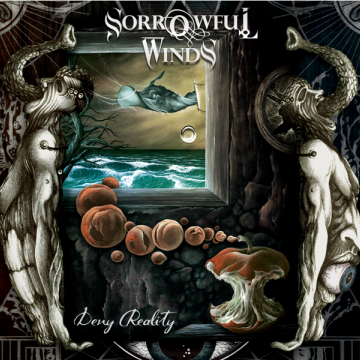 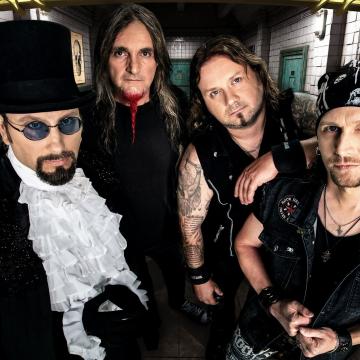 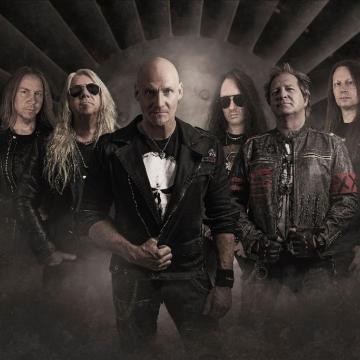 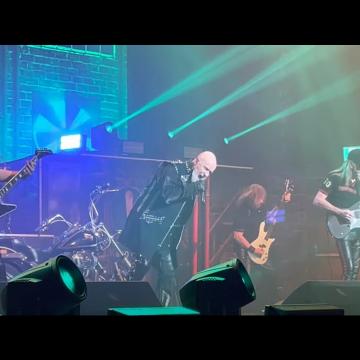 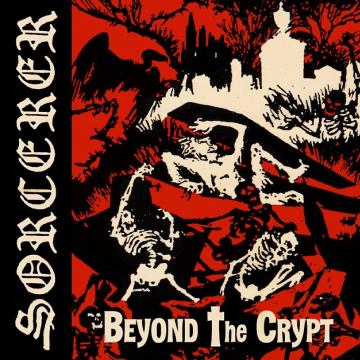 Sorcerer - Beyond the Crypt 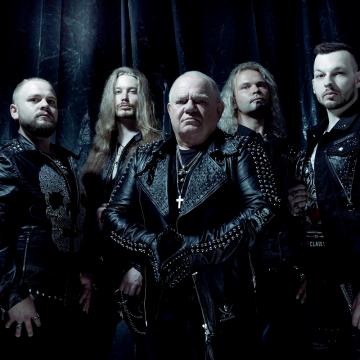