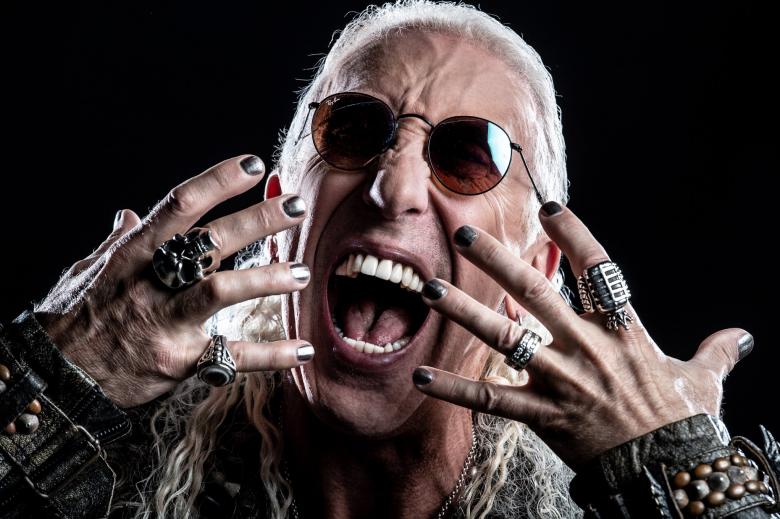 Dee Snider has released his fifth full-length album, Leave A Scar, via Napalm Records. The album has hit #19 on the Billboard charts, sitting in-between Harry Styles’ Fine Line and Carrie Underwood’s My Savior.

The Twisted Sister frontman commented on social media about his Billboard charting: “WELL LOOKEE HEY-YAH! Who's that sitting pretty at #19 on the @billboard charts?! I'm gunning for Billy Eilish so keep buying those #LeaveaScar albums! I'm loving the photo of me they are using! Be afraid pop stars! Be very afraid!!!”

He recently spoke to UK-based Kerrang! about the record and looked back on his foramtive years and the early days of Twisted Sister. An excerpt from the interview is available below.

K: Your new solo album is really heavy, even for a metal maniac like yourself…

Snider: "Well, Jamey Jasta (producer and Hatebreed frontman) challenged me a number of years ago to do a metal record. I said to him, ​‘Look at I am a true fan of metal. I am the guy who had the first Sabbath album, the first Zeppelin album, the first Blue Cheer and Grand Funk albums when they came out.’ I’m old! But I just didn’t think there was a spot for me in the community, you know? And Jamey said, 'No, there’s a place and I know where it is.' And he helped me find my spot. I’ve never used the same producers two records in a row before (like with Jamey). It’s fucking exciting, man."

K: Before you (Twisted Sister) got signed you were invited to the UK to open for Motörhead. That must have been a confidence boost, right?

Snider: "That was like a mercy gig. Our management had become friends with Motörhead's management, and they put us on the bill – we didn’t even have an album out yet. And if you look at the bill, we were like fifth down. But somehow, with someone cancelling and a couple of billing shifts, we were special guests, going on right before Motörhead at a football stadium gig. And this is '82, so there’s no Mötley Crüe or Poison yet. Anvil got canned off the stage at Reading because Lips [Anvil singer/guitarist] had fishnet sleeves on and was playing guitar with a dildo. People freaked! And at our show, we had to go on in the daytime, so it was a pretty terrifying experience that turned out to be one of those flash points in our career. And I owe that all to Lemmy, who intervened. He knew how they were gonna react to us. So he said, 'I'll introduce you’, which was one of the most magnanimous gestures any headliner has ever done – to come out of the dressing room to introduce an unknown band. And that gave us enough of a window to show who we were and what we did. And by the end of that, it was one of the greatest ovations of my life. We had just crossed over and been welcomed by the British crowd. And that was a godsend for us."

Snider recerly released a video for the charging heavy metal rallying cry, "Down But Never Out".

Snider says about “Down But Never Out”: "I pride myself on the fact that throughout the decades, my music has always tried to not only push back against all oppressors (in this case Covid-19), but also lift people up and encourage them to fight back. 'Down But Never Out' is a perfect example of this ethos." 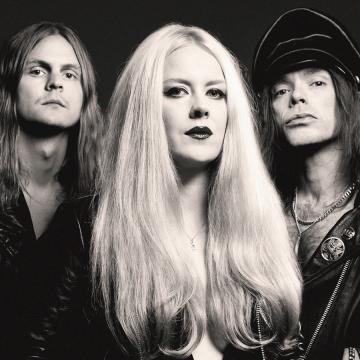 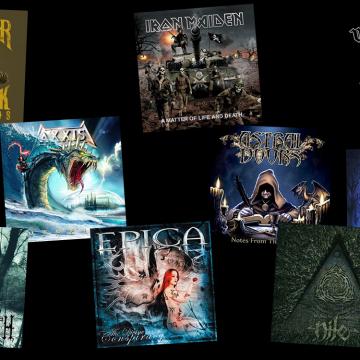 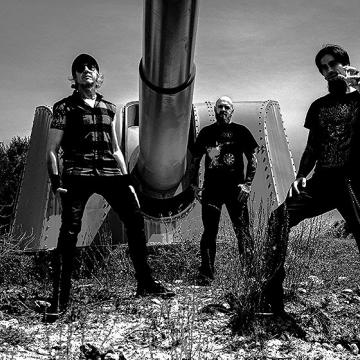 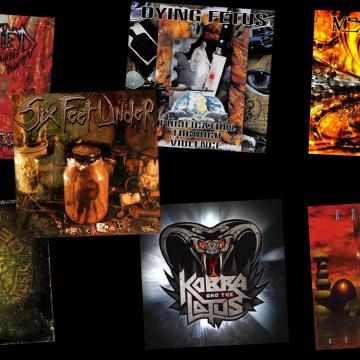 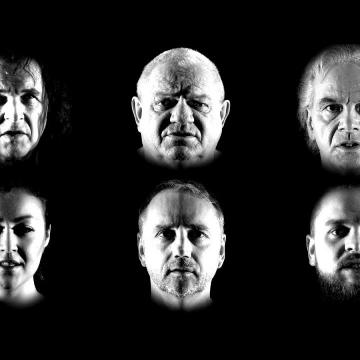 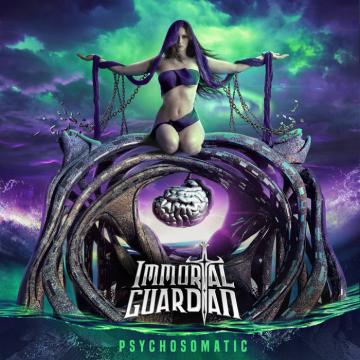