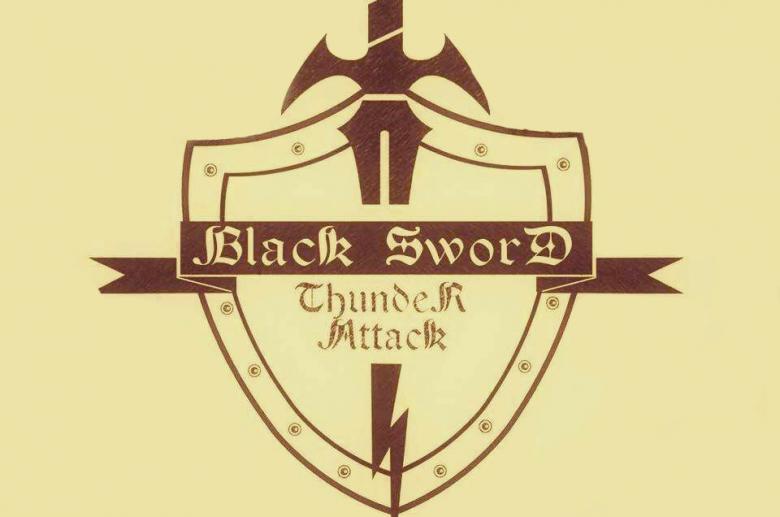 After  such a long anticipation the first official release of the Greek Epic Metallers BLACK SWORD THUNDER ATTACK is ready to hit the stores in March, as they have already announced in their Facebook Site. The mini album will be released in  Cd/Lp/Tape formats under the title “March of The Damned"

Here's a small part of the cover.. 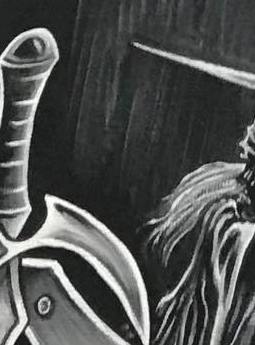 Tracklist
1.Don't Hear the Sirens
2.Evil Sorcery
3.The Messenger
4.March of the Damned / Through the Fires of Hell 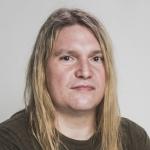 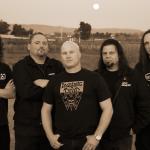 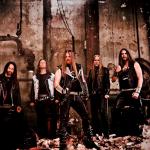 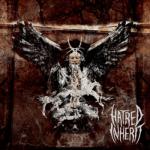 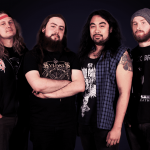