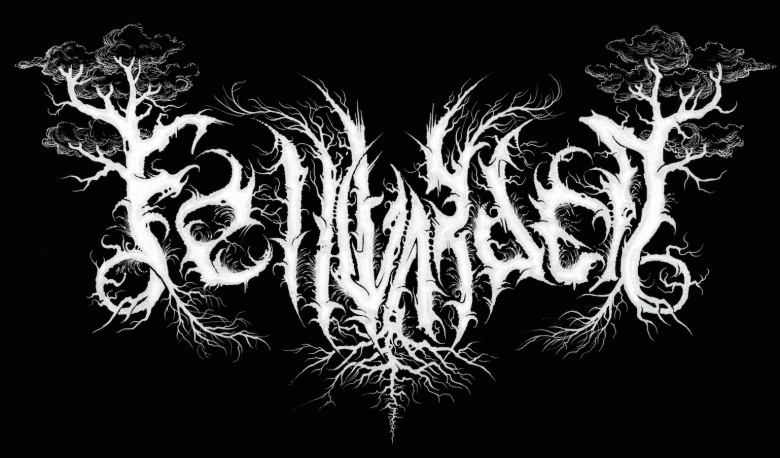 The genesis of FELLWARDEN began in 2014 – inspired by the rearing landscapes and quiet, understated majesty of the fells of North-Western England, Fen frontman The Watcher embarked on a quest to embody the ambience of the region through soaring, epic black metal. Envisaged from the outset as a studio-only project, FELLWARDEN permits The Watcher to truly push the limits of creative expression - adding layer upon layer to each piece and building vast textures within extreme metal soundscapes.
Aided by the percussive power of renowned drummer Havenless (now also of Fen), The Watcher spent several years crafting the material that would finally see the light of day on 2017 in the form of the acclaimed ‘Oathbearer’ debut full-length. Reflective guitar ambience, billowing synths and searing black metal fuse seamlessly to provide the backdrop to The Watcher’s tales of forgotten heroism, sacrifice and the eternal steadfastness of landscape.
As soon as the album was released to the world, attention then turned to craft the follow-up – The Watcher had only begun to scratch the surface of what needed to be said and therefore spent the best part of two years sculpting a sophomore release. This expression is now finally ready to be unleashed to the world in the form of the full-length follow-up ‘Wreathed in Mourncloud’.
Taking the template set down on the debut and building upon it in every way, ‘Wreathed in Mourncloud’  delivers a huge, widescreen journey across rugged realms steeped in ancient, half-forgotten tales and redolent with the whispers of old ghosts. Waves of guitars and bombastic keyboards are propelled by the inventive poundings of Havenless’ expert battery. The Watcher meanwhile adopts myriad voices with which to bring these five stories to life – harsh screams, proud bellows, desperate roars and sorrowful choirs speak of loss, regret, resolve and tragedies long since dissolved within the mists of time.
From the chiming opening refrains of ‘Pathmaker’ to the final, strident and harrowing conclusion of ‘Upon Stone’, ‘Wreathed in Mourncloud’ represents a captivating sixty-minute traverse into shadow-haunted canyons and across wind-scoured plateaus.

"Wreathed In Mourncloud" will be released on 26 July InCD / LP / Digital. 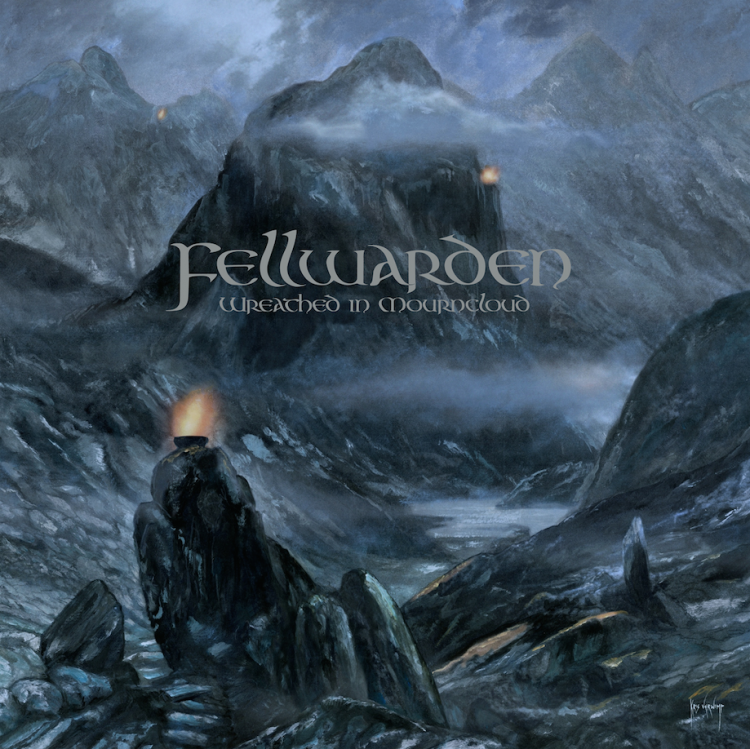 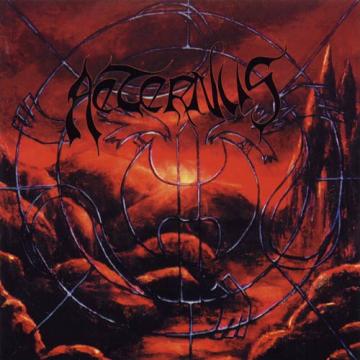 AETERNUS - ...and So the Night Became 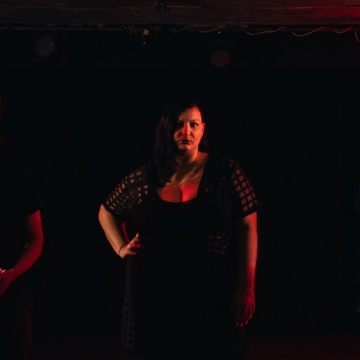 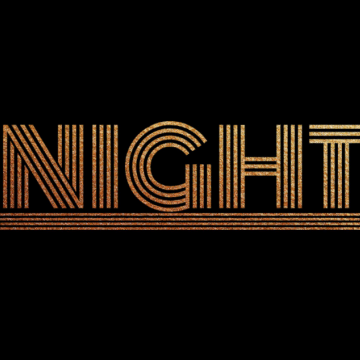 Fourth album from Night released by The Sign Records 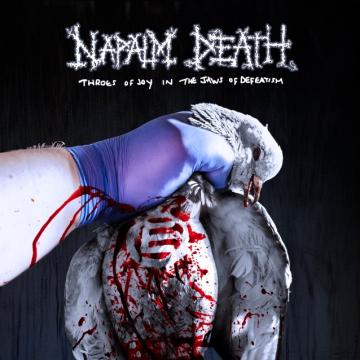 Napalm Death - Throes of Joy in the Jaws of Defeatism 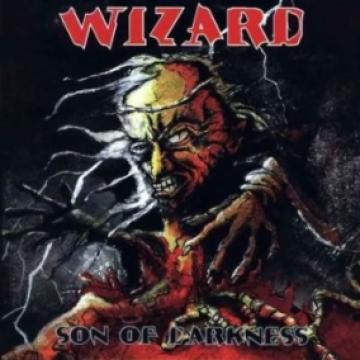 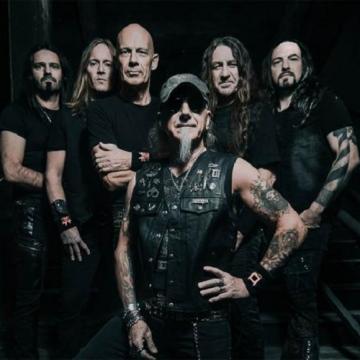