KAT The Last Convoy with covers of classics

KAT has always been an institution in Heavy and Thrash Metal, particularly since the days of “Metal And Hell”. This album, released in 1985 will still be in the hearts of traditional metal fans.Now, with "The Last Convoy", KAT shows a new face, both to their own songs and to the sources from which they took their inspiration. For the first time, we will hear KAT's covers of classics such as "Highway Star" by Deep Purple, "Blackout" by the Scorpions or "You Shook Me All Night Long" by AC / DC. Acoustic tracks like "Dark Hole - The Habitat Of Gods" also show a completely different side of KAT.

This 40th-anniversary album, featuring a very special guest, is Great Metal, made for anyone who enjoys a surprise! 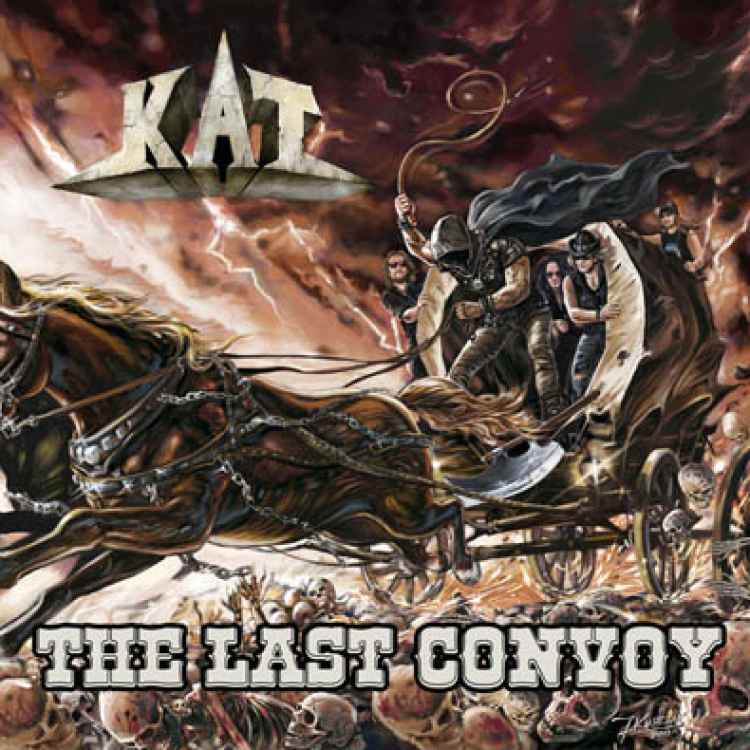 The Last Convoy will be released on 25th September 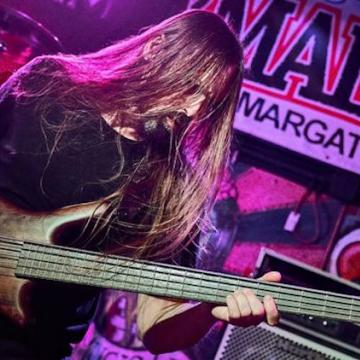 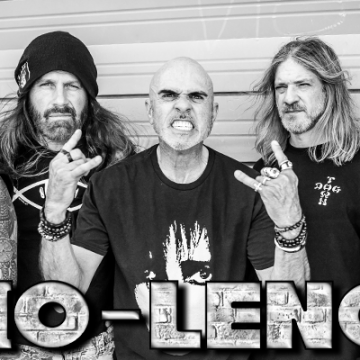 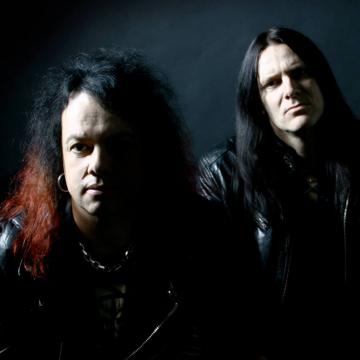 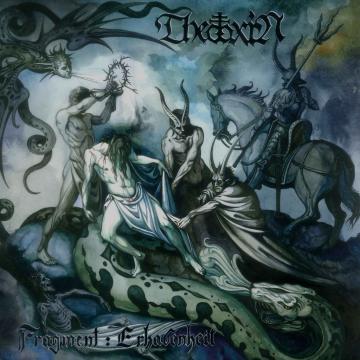 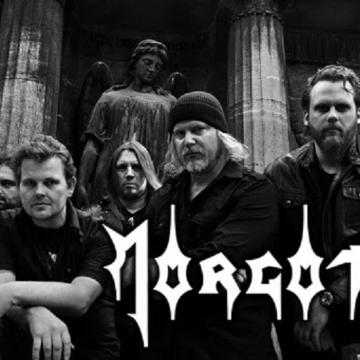