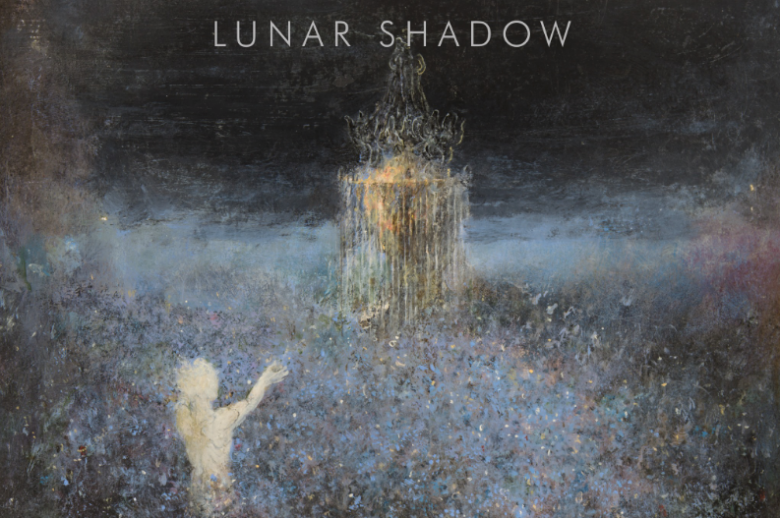 "It certainly sounds different and I suppose many people won't like it," he says. "I’m really looking forward to the release; a little controversy in difficult times might just be what everyone needs right now. The guitars are taken back a little this time, the gain on our amps is lower, the bass is more prominent. No fast shredding, no wild riffing. But our pants are still tighter than they should be and our boots are pointy - it's a good album to have a drink to and forget about your problems. Or make them worse… that depends."

The follow-up to 2019’s "The Smokeless Fires" was recorded from July to November 2020 in Leipzig under the careful eye of engineer/producer Max Herrmann; V. Santura of DARK FORTRESS and TRIPTYKON fame is responsible for mastering. The artwork was created by renowned Russian artist Denis Forkas Kostromitin. 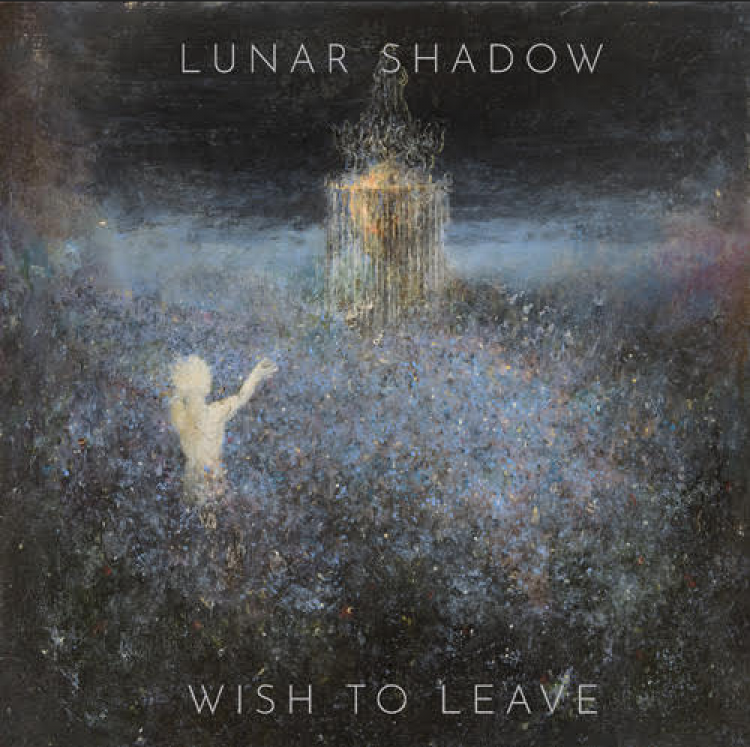 6. The Darkness Between The Stars 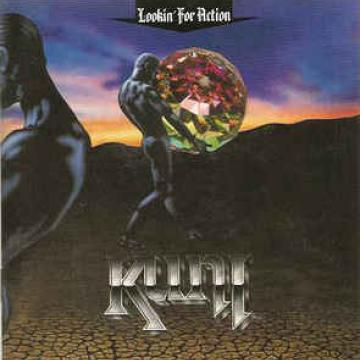 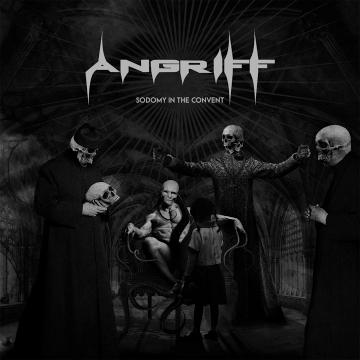 Angriff - Sodomy in the Convent 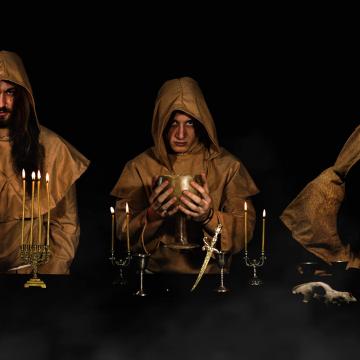 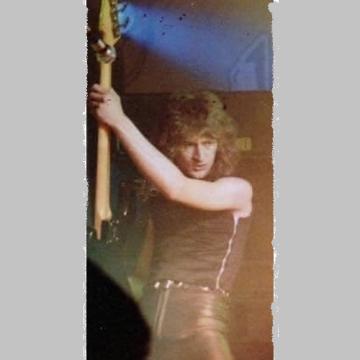 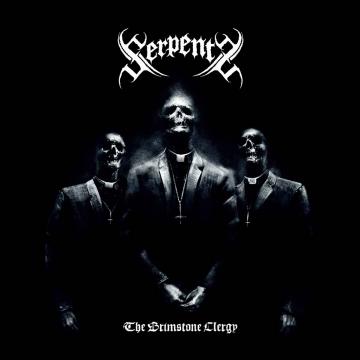 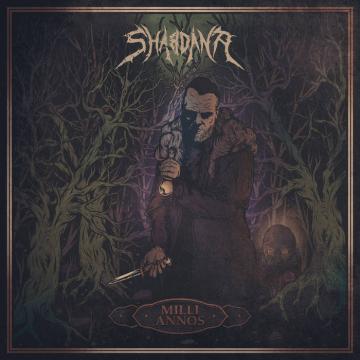