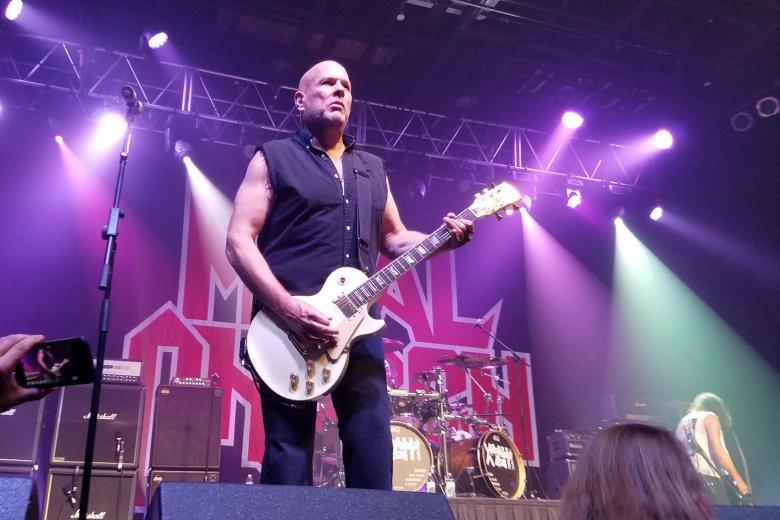 Metal Church fans have been wondering what's next for the band since the death of frontman Mike Howe, who took his own life last July at the age of 55.

Founding member and guitarist Kurdt Vanderhoof just recently announced the return of his short-lived early 90's hard rock band Hall Aflame via Facebook, and he was asked by fans if this meant the end of Metal Church; his response was, "No this is something different." Metal Church, who have yet to announce a replacement for Howe, are presently working on new material for their first album since 2018's Damned If You Do. Stay tuned for updates on the band. 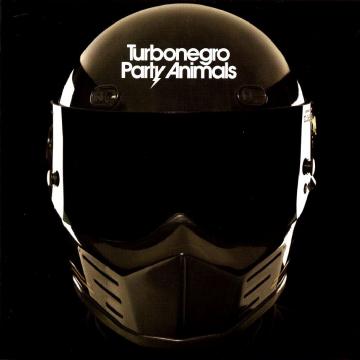 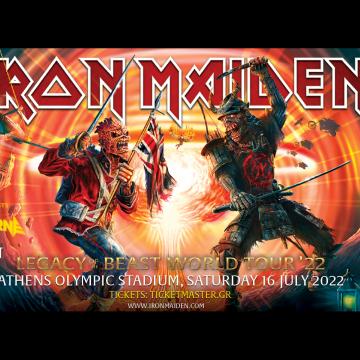 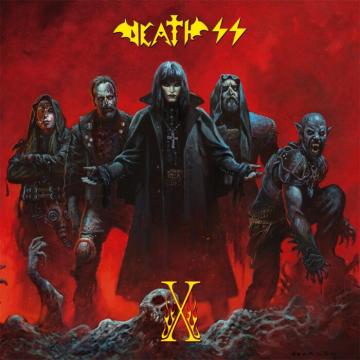 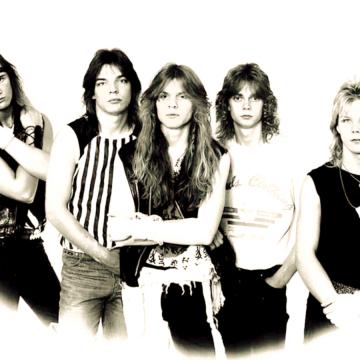 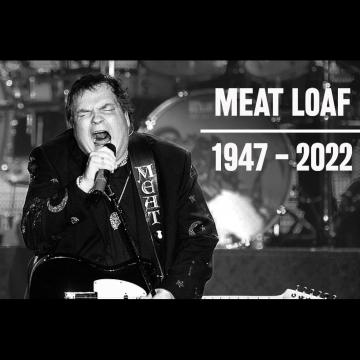 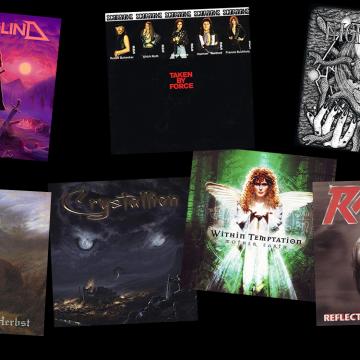