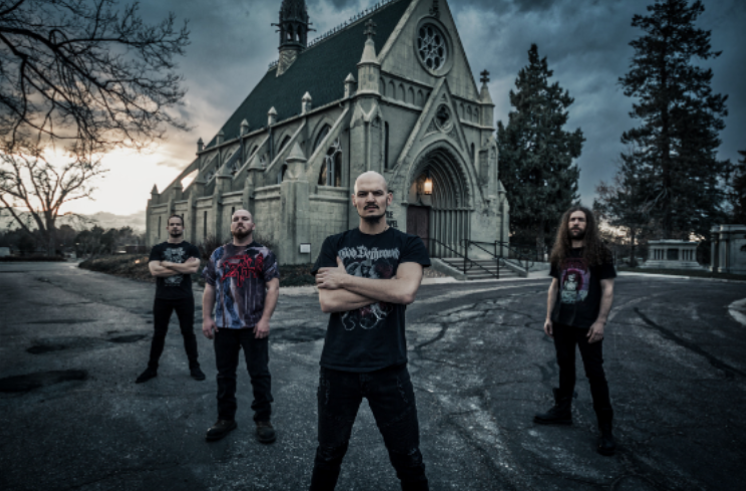 Denver, USA’s Pile of Priests has just signed with Extreme Metal Music a subsidiary of Italy’s Rockshots Records for the release of their self titled album. As of today, the album is available for pre-order along with its first single 'Exile Unto Divination' to served up as an appetizer for listeners worldwide.

Dark and melodic, the progressive death metal album is a huge milestone for the band. The band acknowledges that it encompasses the style they have been striving to portray for a long time. The conceptual album takes place centuries ago in a fictional universe, not unlike our own. The story is about an exiled prince who seeks to end the reign of his deranged father.

The band shares their expected reaction of the album: “We believe fans will be surprised by certain elements of this record but ultimately very satisfied. There is something for everyone in this one; powerhouse vocals, sinister riffing, silky solos, harmonies to make your hair stand up, and some beautiful melodic passages.”

Meant to be listened from front to back, each song leads into the next and the single 'Exile Unto Divination' is a strong melodic death metal track, containing a solid bridge to uncontrollably scrunch those face muscles in wicked approval.

“Pile of Priests” is available on May 22, 2020.
Album pre-order: https://bit.ly/pileofpriests_preorder

Pile of Priests formed in October of 2009 in Denver, Colorado as a three-piece death/thrash metal band, and later developed more of a progressive death metal approach. Led by guitarist, vocalist, and composer Evan Salvador; the band focuses its lyrical themes on the heinous hypocrisies of organized religion and the eternal struggles of the human condition. The band has independently released one full-length album and two EPs, which they have toured for around the Western and Midwestern United States. Pile of Priests’ self-titled sophomore album will be released on May 22nd, 2020 on Extreme Metal Music (Rockshots Records). 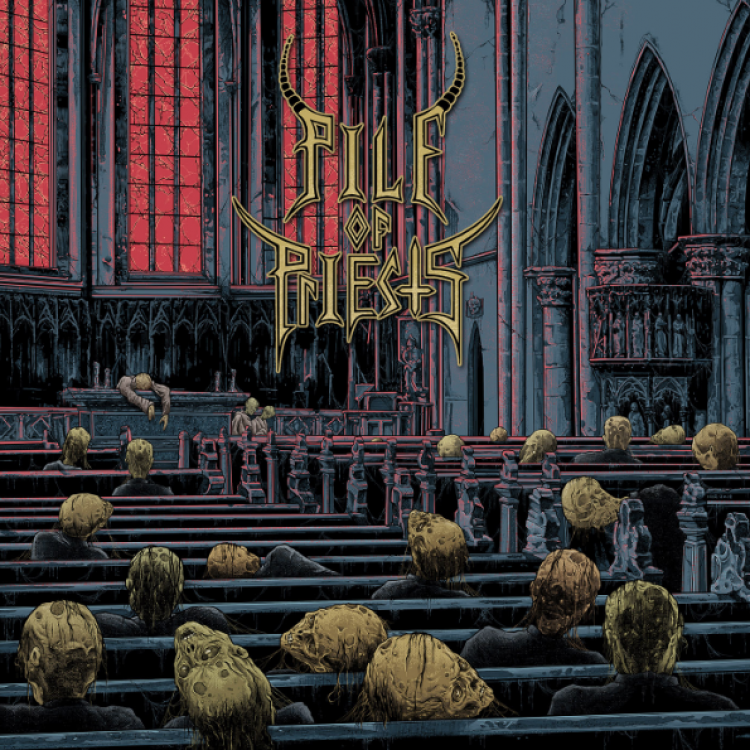 For fans of Death, Edge of Sanity, Pestilence 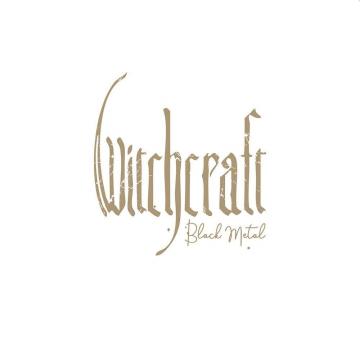 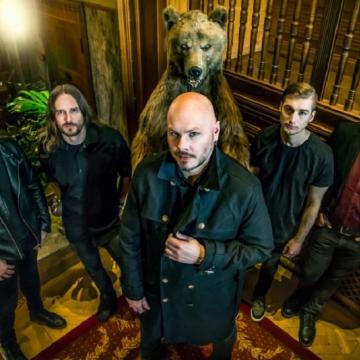 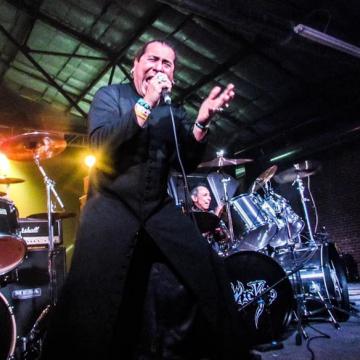 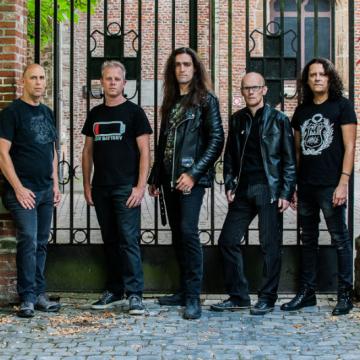 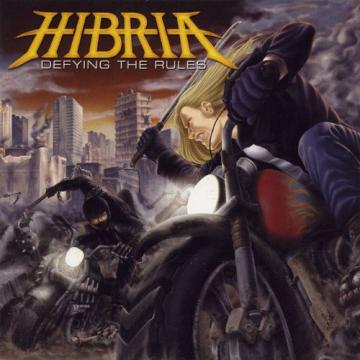 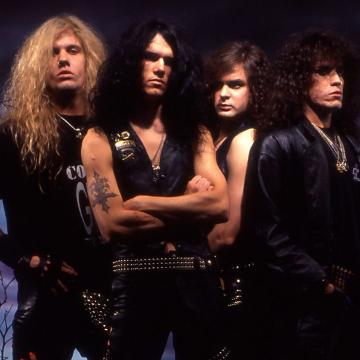