Platinum Overdose in the vein of Ratt, Dokken, and Motley Crue 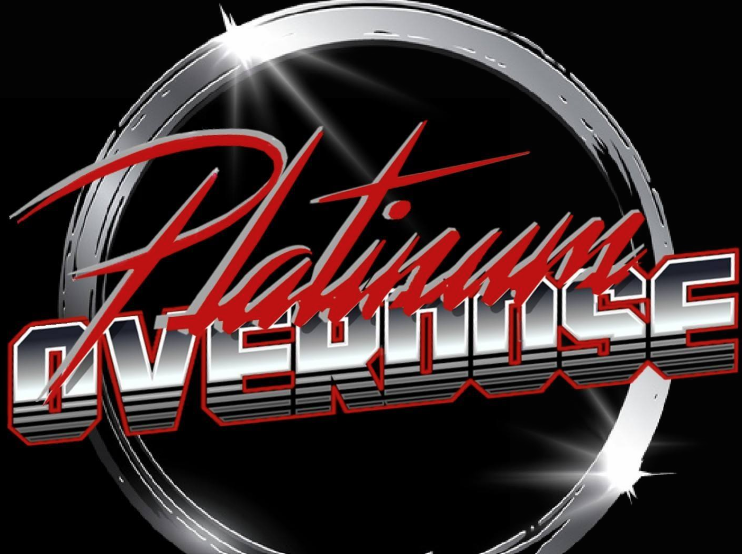 Platinum Overdose comes from the USA, L.A. California and is the "child" of bassist, producer, and label owner Lance V. after recruiting  Matt Thorr (Rough Cutt) on rhythm guitar, Steve Philbrook (Brass Kitten) on vocals,  and Rick Mead (Syre ) for lead guitar. Τhe debut record from Platinum Overdose was released in 2019 through Demon Doll Records under the name  Murder In High Heels (the title was influenced by KISS‘ track of the same name off Animalize)

The second release of the band 'Back For The Thrill'  was released on 5 August 2020. 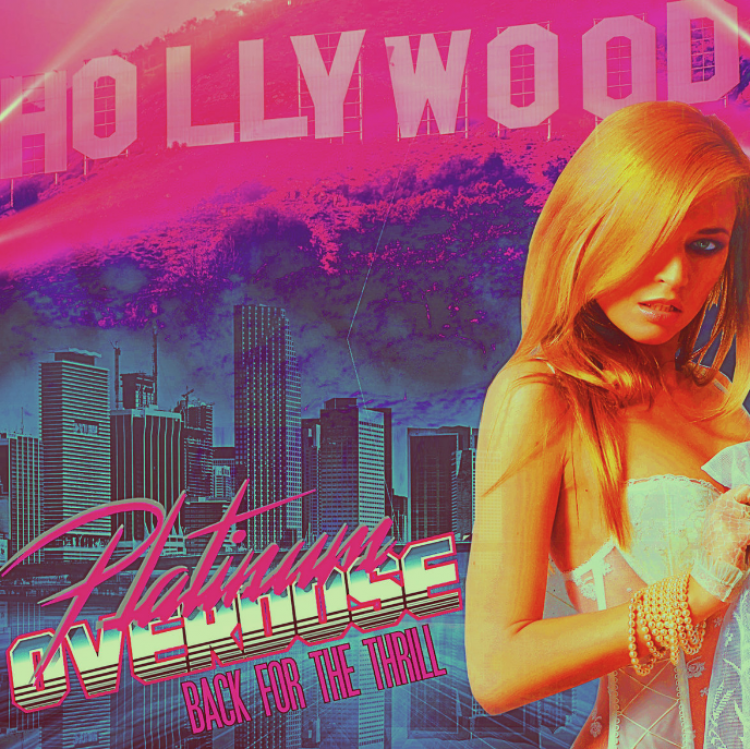 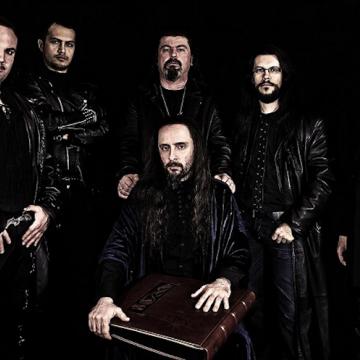 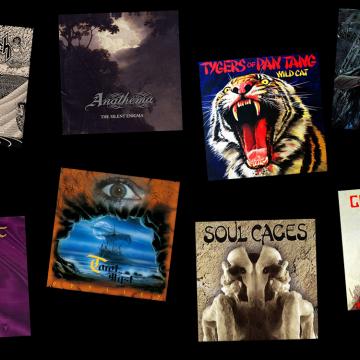 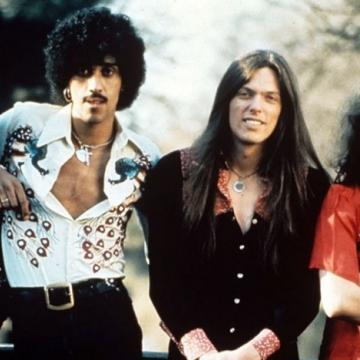 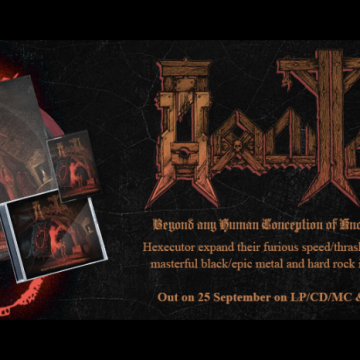 HEXECUTOR - Beyond Any Human Conception of Knowledge 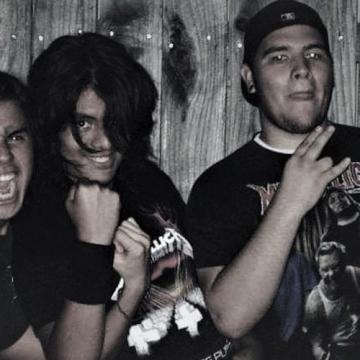 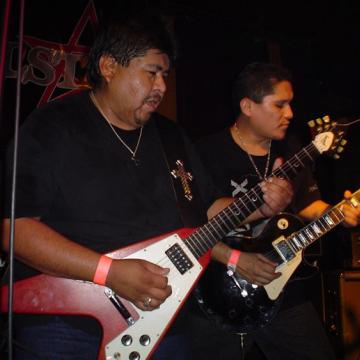