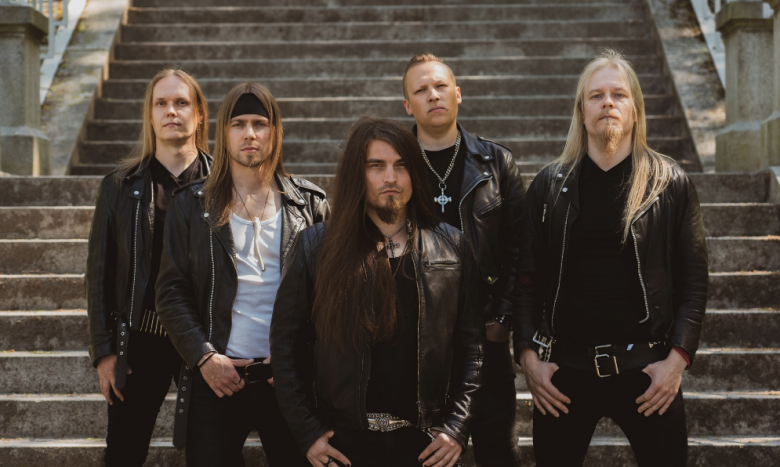 After “Past Of ...”, a collection of their entire output so far, SATAN’S FALL shoot for the stars with their debut album “Final Day” and hark back to metal’s past while conveying a musical and lyrical depth sets them apart from the sad plethora of ironic retro- activists.
The self-recorded material was mixed and mastered by veteran producer Mika Jussila at Finnvox Studios, and since the guys are “dealing with war, depression and the end of the world” according to co-founder Tomi Mäenpää. “the lyrics address mortality and how to push on through all the shit life throws at us.” 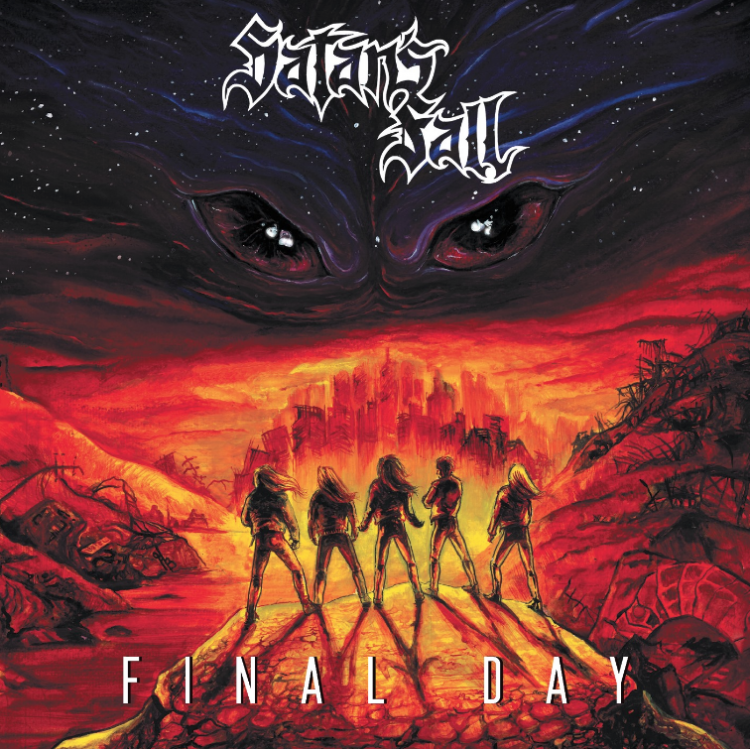 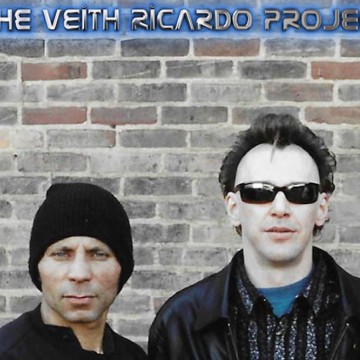 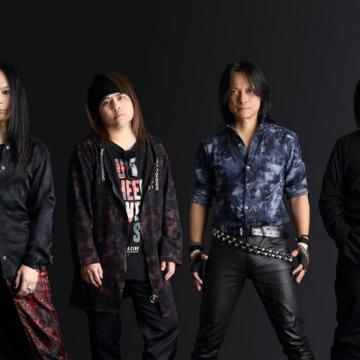 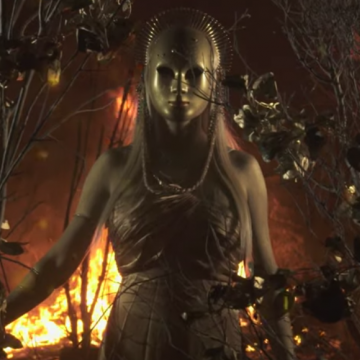 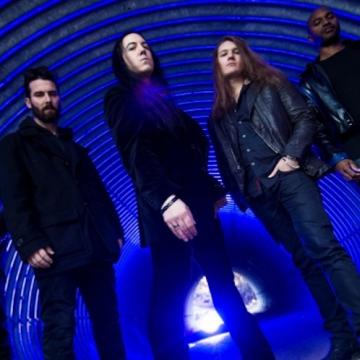 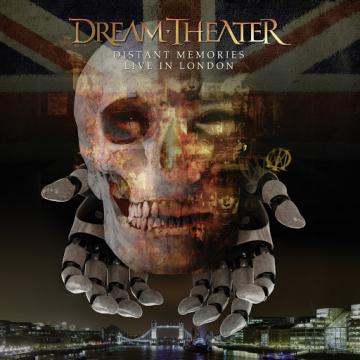 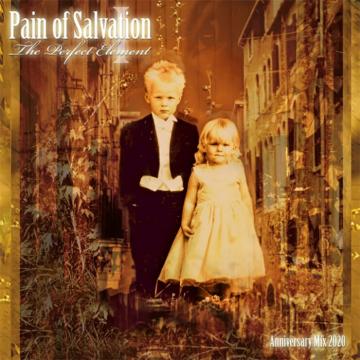 Pain of Salvation - The Perfect Element, Pt. I (Anniversary Mix 2020)