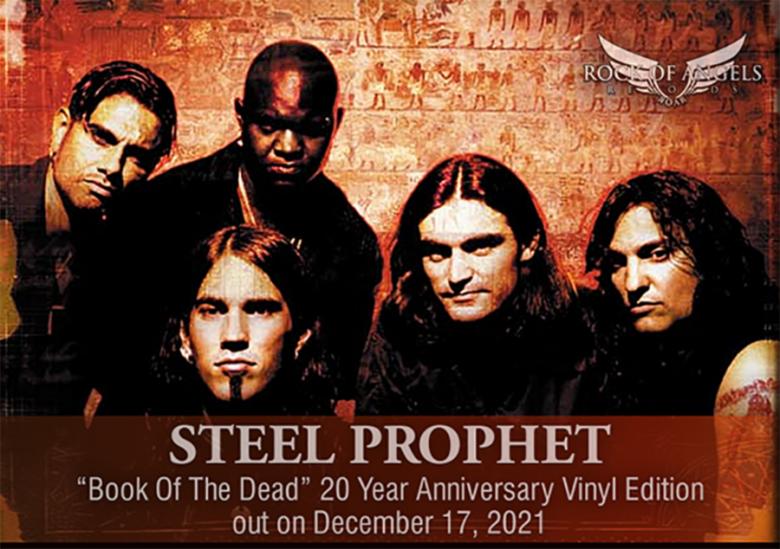 Celebrating 20 years since its original release, Book Of The Dead by Steel Prophet is finally available on limited red/orange splatter vinyl. This time, the label and band decided to do justice to the originally planned artwork cover, and feature it on this vinyl anniversary edition.

The band’s lead guitarist, Steve Kachinsky comments on that: “After 20 years the layout for the Book Of The Dead album cover has finally been corrected! When it was first released, the final edit wasn’t made because of the deadline at the printer’s shop, and so it was released with the wrong graphic on the cover. It’s great to finally see it the way it was meant to be so long ago!”

Book Of The Dead - 20 Year Anniversary will be released on December 1 as a limited 300 copies, 180gram red/orange splatter vinyl. Pre-order here. 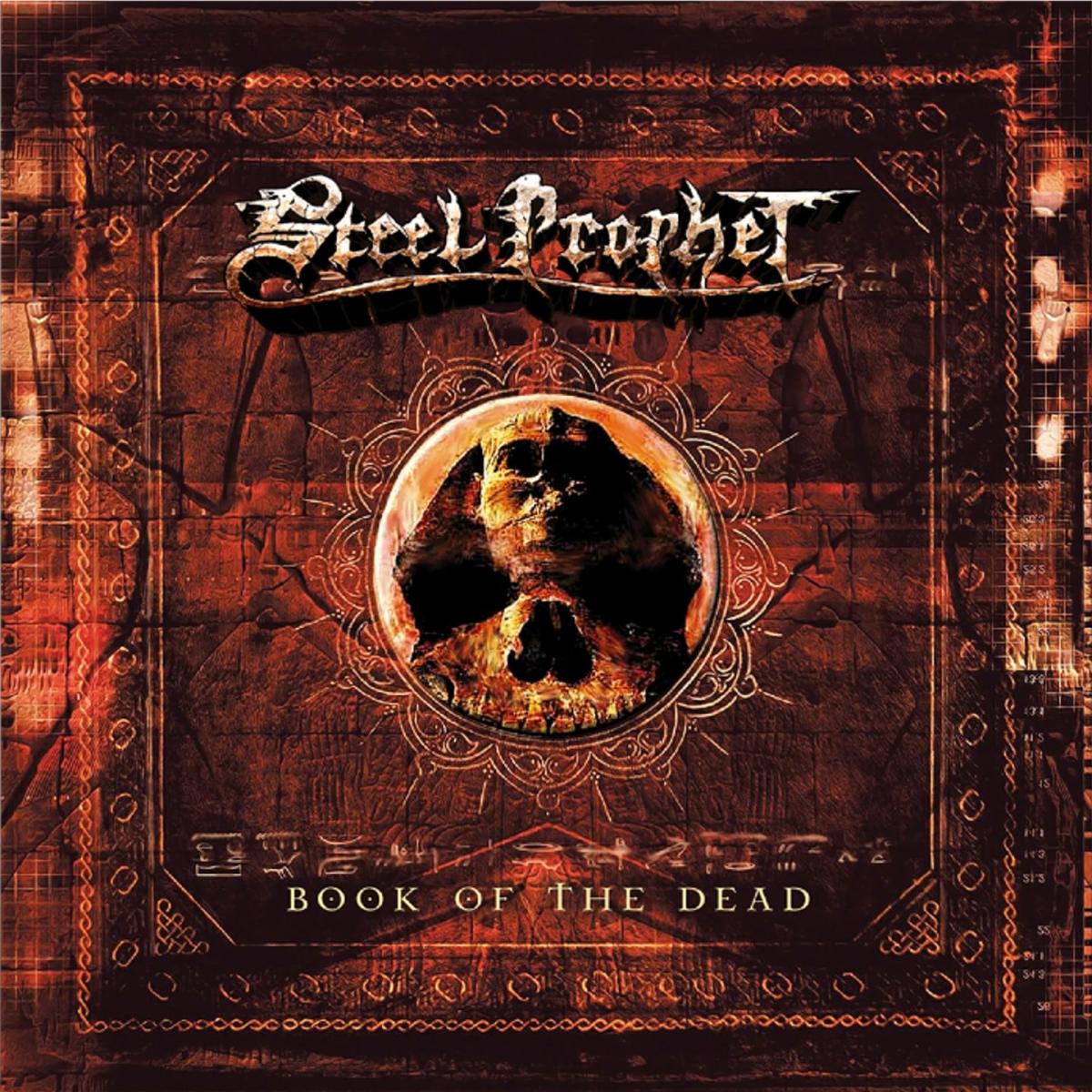 Tracklisting:
Side A:
"When Six Was Nine"
"Tragic Flaws"
"Escaped"
"Soleares"
"Church Of Mind"

Side B:
"Burning Into Blackness"
"The Chamber"
"Locked Out"
"Ruby Dreams (Faith And Hope)"
"Phobia"
"Anger Seething"
"Oleander" 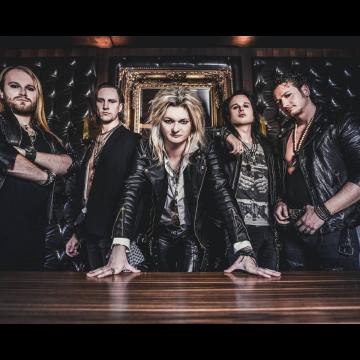 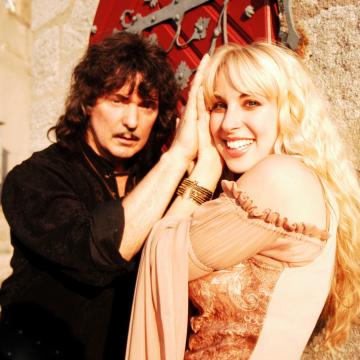 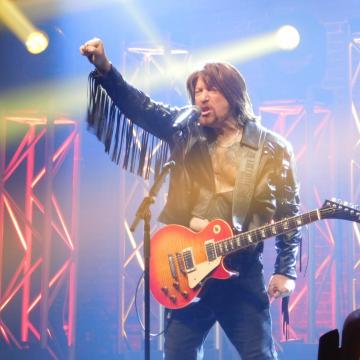 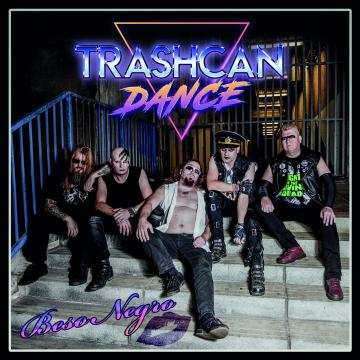 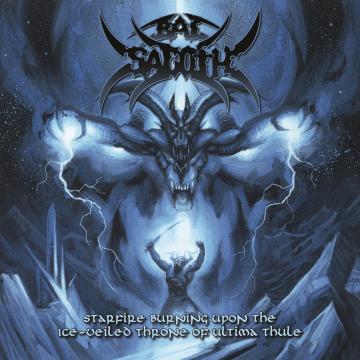 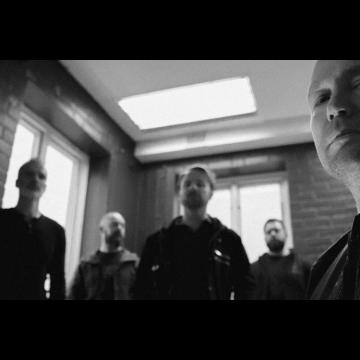