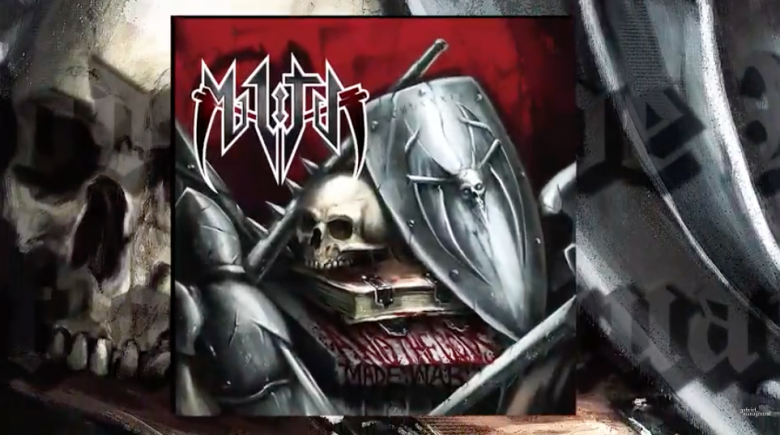 Legendary Texas Metal power thrashers MILITIA announce the release of a new studio album, "And The Gods Made War". The album includes 10 songs and an intro.  "The songs were originally released on the "Strenght And Honor" demo CD we released in 2012, but technically speaking "And The Gods Made War" is a brand new studio album", says MILITIA vocalist and founder Mike Soliz. "We dug up and re-visited all the original stems, rough tracks and even all the alternative takes. Then the material was mixed from the scratch by Cederick Forsberg, and mastered by Bart Gabriel, who also produced the entire thing" he adds. To avoid confusions with the self-release from 2012, the album got a new title, and new artwork by Roberto Toderico, who previously worked with acts such as HEXX, TYGERS OF PAN TANG and ASPHYX.

Formed in 1984, MILITIA was a part of the infamous Texas Metal scene of the 1980's. The band played with local legends, including WATCH TOWER, SA SLAYER and ROTTING CORPSE, but also well-known acts such as MEGADETH, SLAYER, KING DIAMOND and EXCITER. Their debut EP "The Sybling" from 1986 is the holy grail of heavy metal: when it shows up on Internet auctions, it reaches prices higher than 2000 USD.

One of the songs, "Furious", can be heard here: 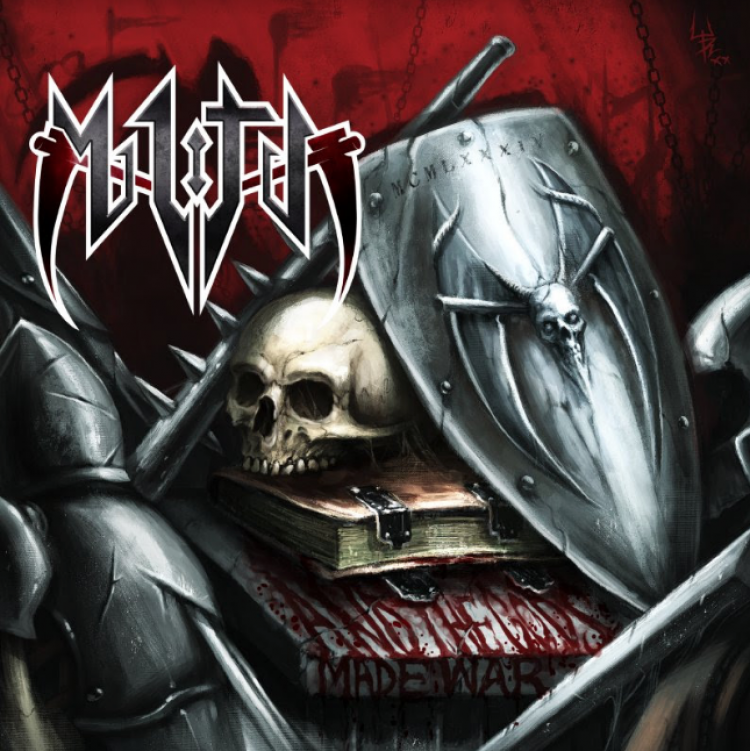 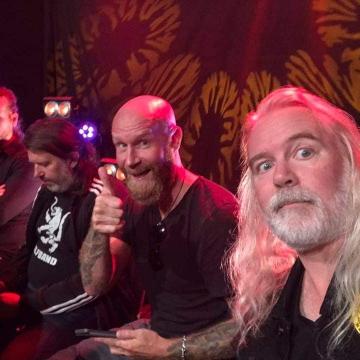 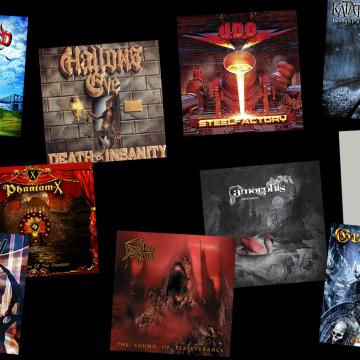 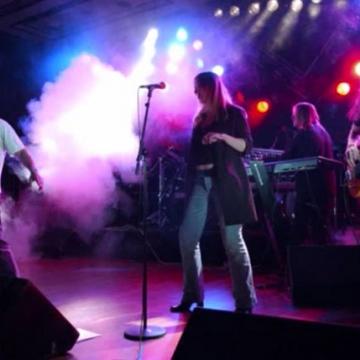 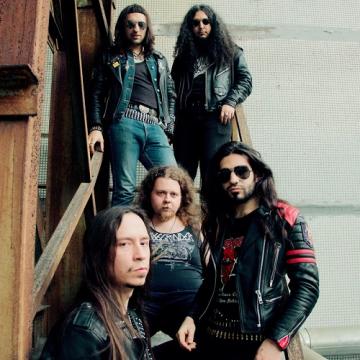 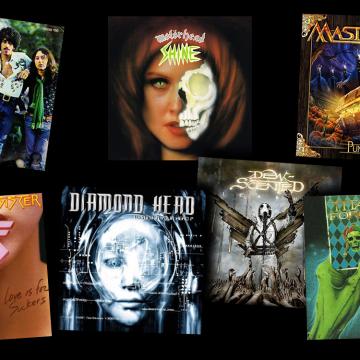 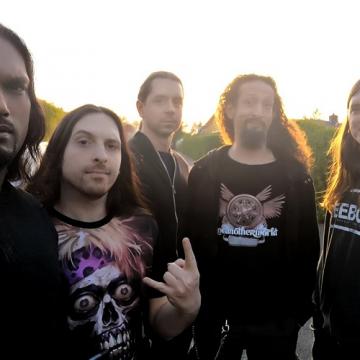