Enzo and the Glory Ensemble - In the Name of the Father

MAYBE YOU - Enzo and the Glory Ensemble (sub.)

ENZO AND THE GLORY ENSEMBLE - In the Name of the Father

Due to recent events and of course throughout the human history modern people have created a bad image of religion and religious people. However this is one point of view and it is not fair at all. No matter what you think, believing in something is a very strong motivation for people and there are many times and examples through the human history that religion and God offered inspiration to artists in order to create great things.

Enzo who is an artist from Italy (he plays the guitars and does the vocals on this release) is a religious person and this belief of him in God (for him is the Christian God) motivated him to create an album that pays a tribute to this supreme entity. The way he does that is by creating a full length album that is a kind of concept and combines in it symphonic and rock/metal music. Actually the symphonic music elements are more intense on this album.

The music that you will have the chance to listen to here offers strong emotional feelings (especially if you consider yourself a religious person) and also has a narrative power that you can only find in movie scores. All the music that is included in this album is creation by Enzo, but in order to give to his creation the depth it deserved, he collaborated with many known artists of the metal scene like Marty Friedman (Guitars), Kobi Farhi (Vocals), Ralph Scheepers (Vocals), Mark Zonder (Drums), Gary Wehrkamp (Guitars), Brian Ashland (Vocals) and Nicholas Leptos (Vocals).

“In the Name of the Father” is an album that needs more than a couple of listens in order to be fully comprehended and also needs an open mind from the aspect of the listener. Also if you expect to listen to a metal based album you will probably be disappointed, because here the symphonic elements are stronger since they fit better to the whole album concept. It is an album though that you have to respect for the work that has be done here. 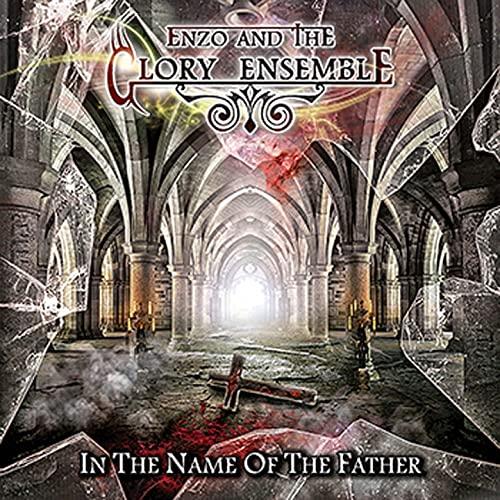 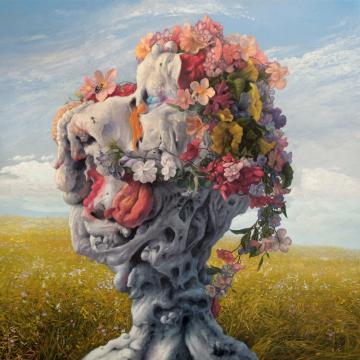 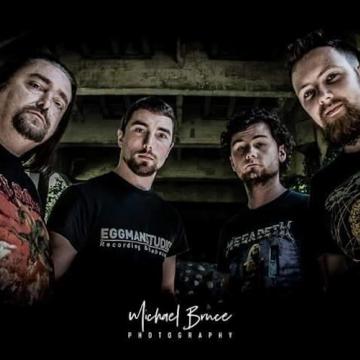 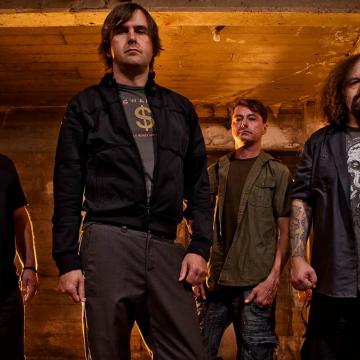 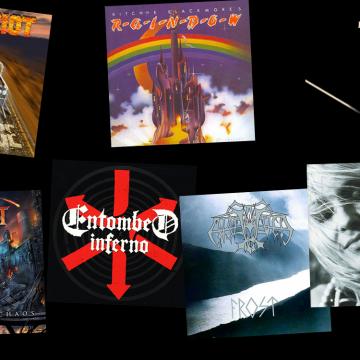 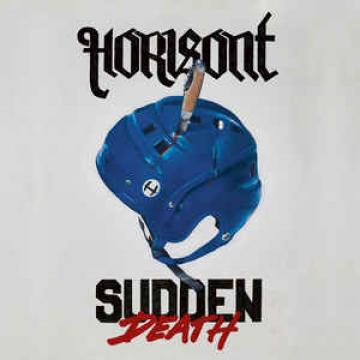 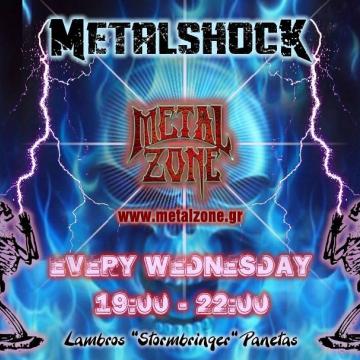