"Night Of Pain" is a remake of the classic early HEXX song, that originally appeared on the "No Escape" LP from 1984. B side of the single, which will be released on August 21 on High Roller Records, includes another remake, "Terror". Both tracks were recorded during the sessions of the new album, "Entangled In Sin", which is coming out later this year, but the band decided to release them as a standalone single.

The San Francisco Bay Area based Power/Thrash Metal band HEXX was formed in 1983, and released its debut album, "No Escape", on Mike Varney's Shrapnel Records label in 1984. Since then the group went through several lineup changes and musical style variations. The group’s second effort, "Under The Spell", was released in 1986 once again on the Shrapnel label, and with European distribution support from Roadrunner Records. England's Music For Nations label signed the band and released the "Quest For Sanity" EP in Europe in 1988. In 1990 HEXX released a single on Wild Rags Records called "Watery Graves", which included two Speed/Thrash bonus track versions of "Under The Spell" and "Edge Of Death" from their 1986 "Under The Spell" album. In 2016 first two HEXX albums were reissued by Metal Blade Records and two years later Vic Records reissued "Quest For Sanity" and "Watery Graves". The last HEXX studio album entitled "Wrath of The Reaper" came out in 2017 on High Roller Records. 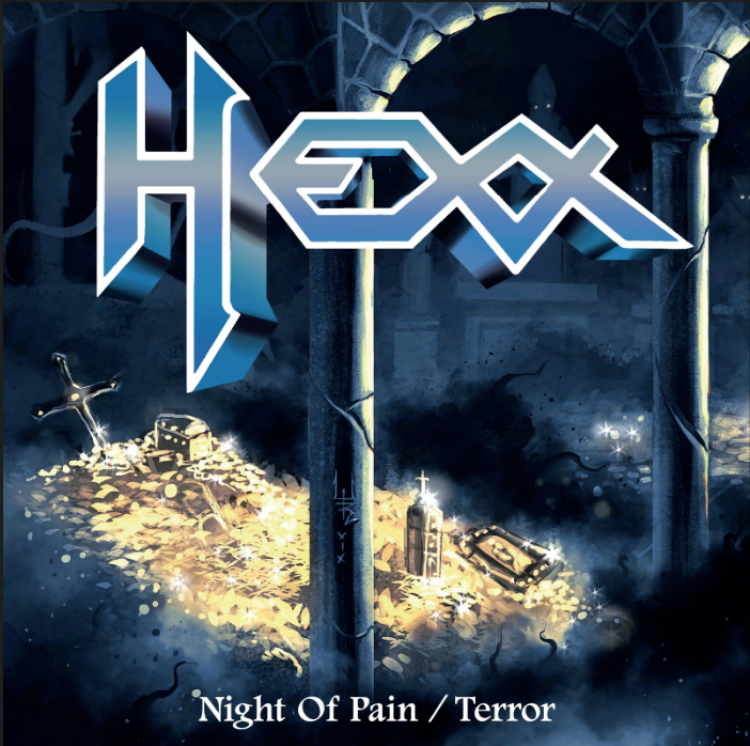 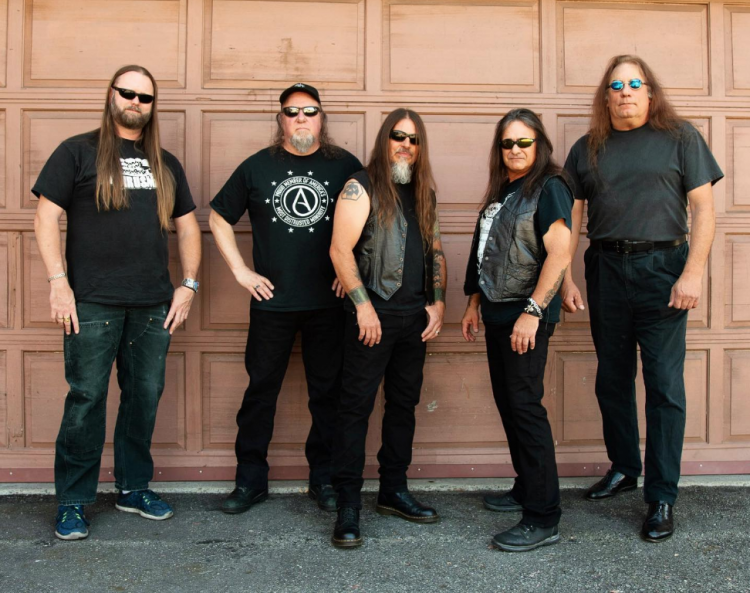 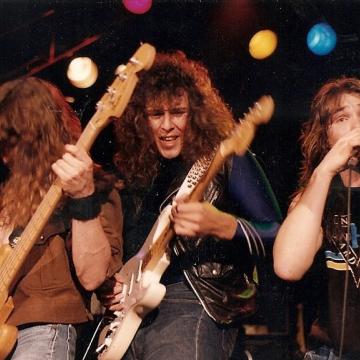 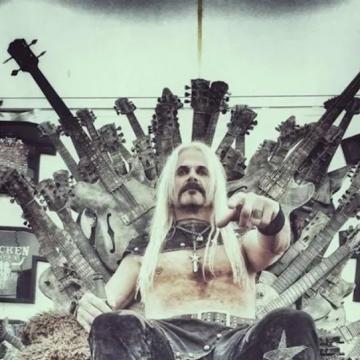 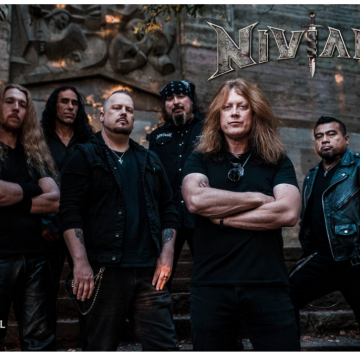 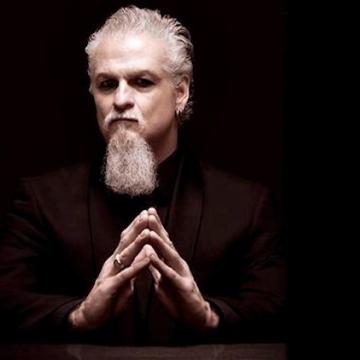 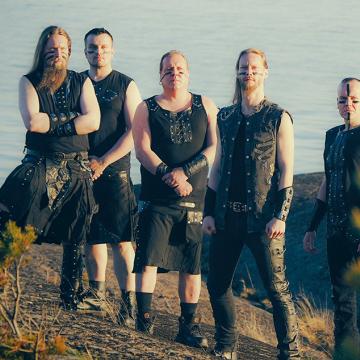 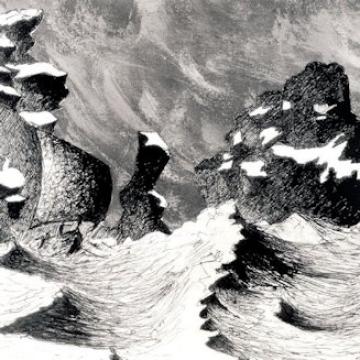