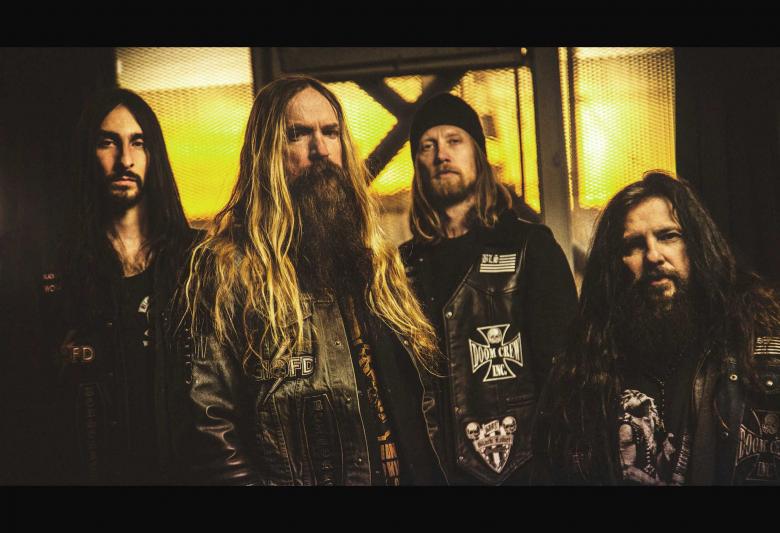 Black Label Society have announced their eleventh studio album, Doom Crew Inc., out November 26 via Entertainment One (eOne). Today, the band releases the track, "End Of Days". Check out the video below.

Doom Crew inc. will be available digitally, on CD and vinyl, plus a deluxe edition that includes vinyl, CD longbox, cassette and more. Pre-order here.

The 12-track album is both a tribute to the band’s “first to bleed, last to leave'' road crew, and a salute to the legion whose support, stretching back to 1998, rivals that of the KISS Army. The stomping, heavy, bluesy, recklessly unhinged hard-rock-metal quartet are part invading horde, and part traveling carnival - summoning caffeine-fueled cacophony on records and the stage.

The songs are odes to celebration and mourning, the soundtracks to jubilant evenings and bewildering days recorded in Zakk’s home studio, the Black Vatican. On this album, Zakk trades solos and twin-guitar parts with Dario Lorina, backed by the rumble of longtime bassist, John “J.D.” DeServio, and powerhouse drummer, Jeff Fabb.

“We incorporated Father Dario even more into the solos, doubling with me and being more involved in that regard,” said frontman, Zakk Wylde. “It really, truly is a two-guitar album, more so than ever. A twin guitar band, whether it’s the Allman Brothers or Judas Priest, with harmony lines, unison lines, and trading off solos. It stemmed from the live shows, where we’d both go into the crowd and extend songs like ‘Fire It Up.’” 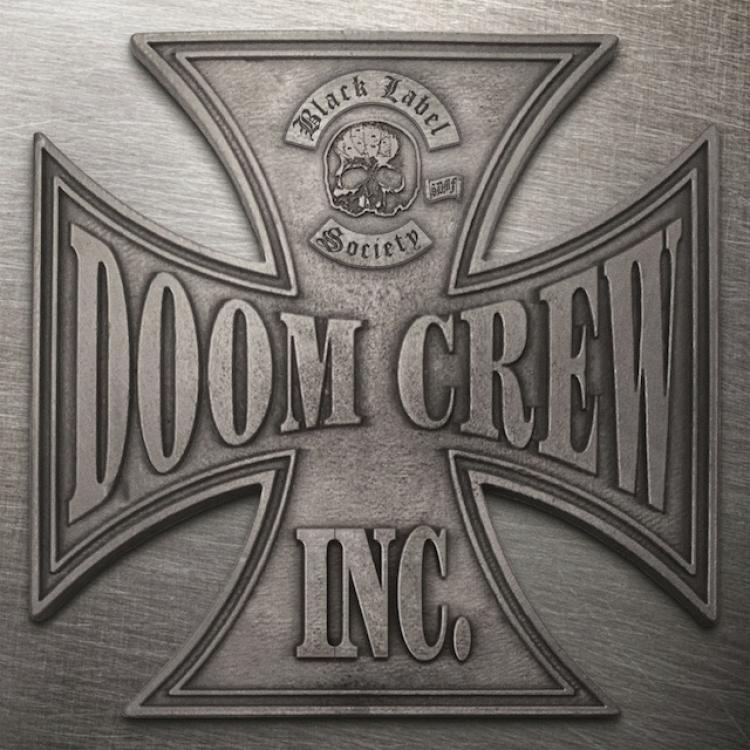 Doom Crew Inc. tracklisting:
"Set You Free"
"Destroy & Conquer"
"You Made Me Want To Live"
"Forever And A Day"
"End Of Days"
"Ruins"
"Forsaken"
"Love Reign Down"
"Gospel Of Lies"
"Shelter Me"
"Gather All My Sins"
"Farewell Ballad" 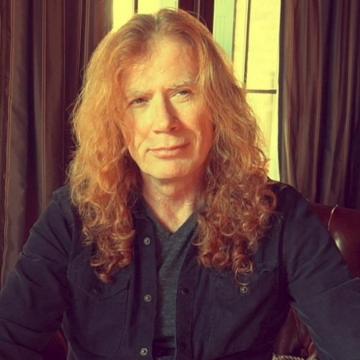 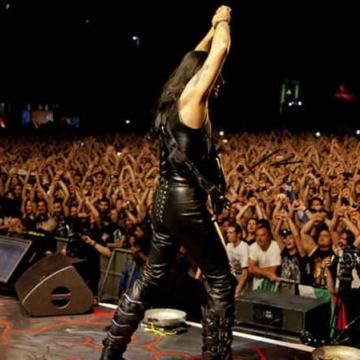 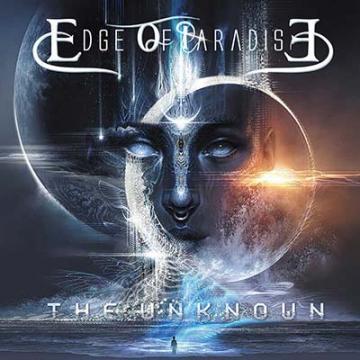 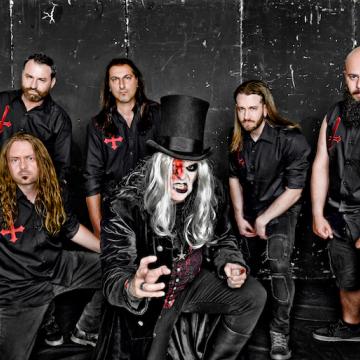 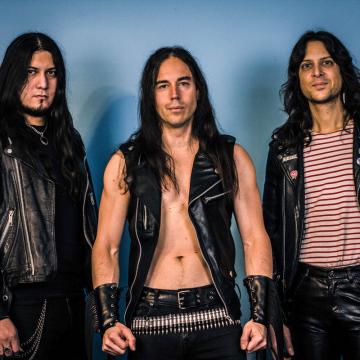 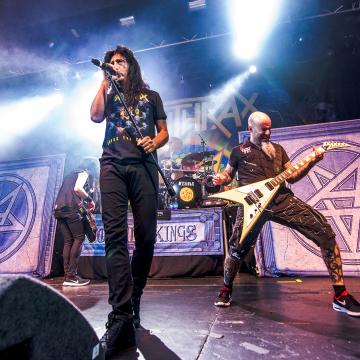