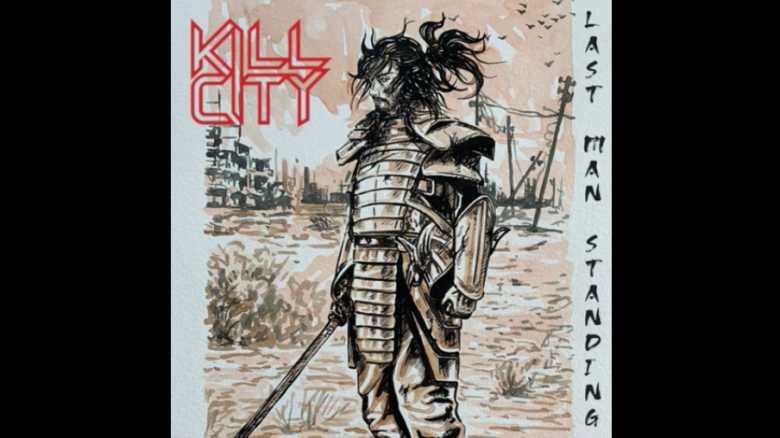 Kill City is a hard rock band from  Ecuador, formed by Andres Miranda, Xavier Diab, Luis Neme, Juan Miguel Iturralde and Chemel Neme. They were formed in 2019 and thanks to their long-standing friendship their musical vision became reality. Their influences are Hard Rock and Heavy Metal, Kill City’s compositions cover a wide variety of styles and elements within rock music. After 12 months of songwriting, the band released digitally their debut full-length "Last Man Standing" which was mixed by Chemel Neme and mastered by Svante Forsback . From Classic Rock to Power Metal, Kill City aims to transmit energy through their music, with a freedom of style. 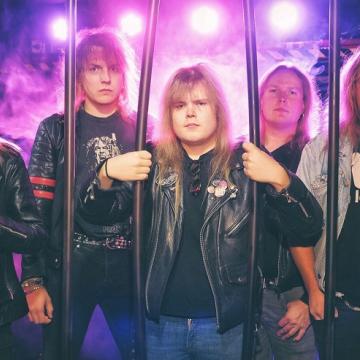 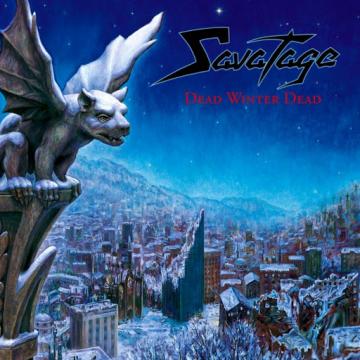 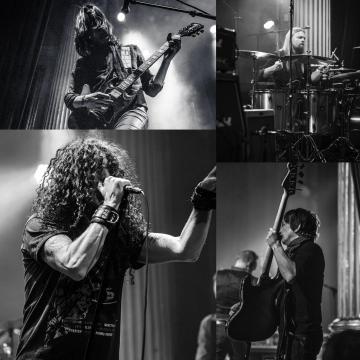 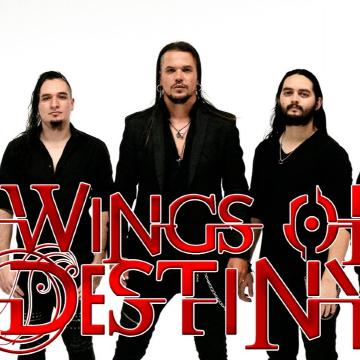 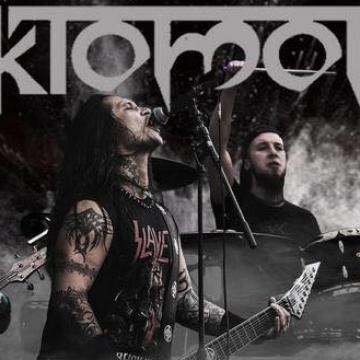 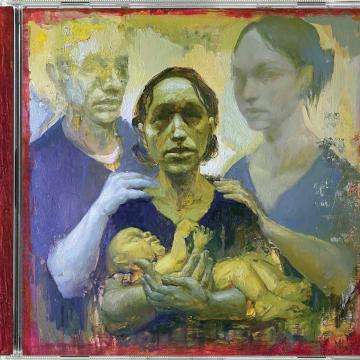