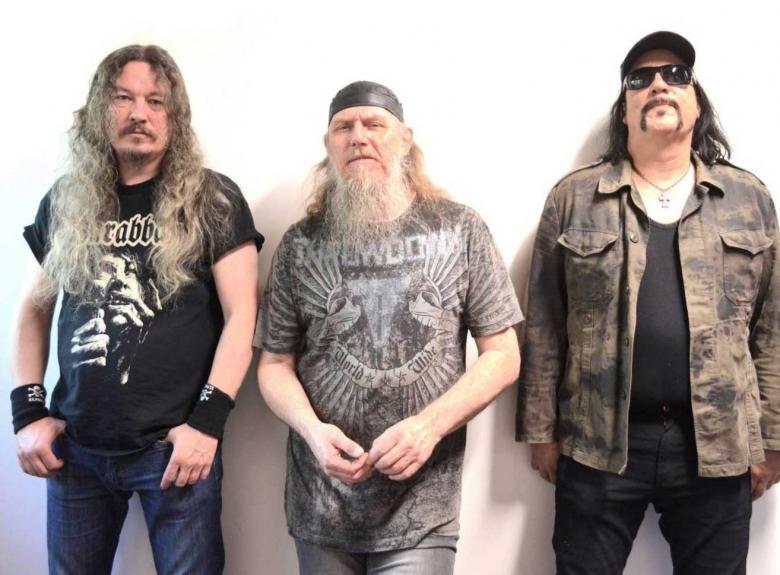 Twelve years might seem like an unusually long time to hibernate. Then again, Sweden's doom legends Count Raven is one of those rare few bands with absolutely nothing left to prove.

In their early beginnings, Count Raven released not one or two but three bonafide doom classics in as many years. Really, either of "Storm Warning" (1990), "Destruction of the Void" (1992) or "High on Infinity" (1993) is as fine an example as you can find of that crushing, Sabbathian traditional doom – which at the time was spearheaded by the Swedes, alongside the bands of the Maryland doom scene.

Count Raven also solidified their status with one of the most spectacular comeback albums in doom, 2009's "Mammons War". With such a track record, it had better be worth it if the raven is to spread its wings and grace gray autumn skies again, right?
Despite some personnel changes around guitarist/singer Dan Fondelius, the new outing "The Sixth Storm" bears all the trademarks of a band that knows exactly what it is and where it comes from. Had Count Raven not been a band so typically not prone to cliches, "Well worth the wait" would have been an apt album title.

* The Vinyl version (Double-LP, Gatefold) of THE SIXTH STORM It will hit the streets on October 29th via I Hate Records. By then we (I HATE) will also re-release the former CR-album (MAMMONS WAR) on Double-LP, Gatefold, as well. Vinyl release dates to be announced when possible. 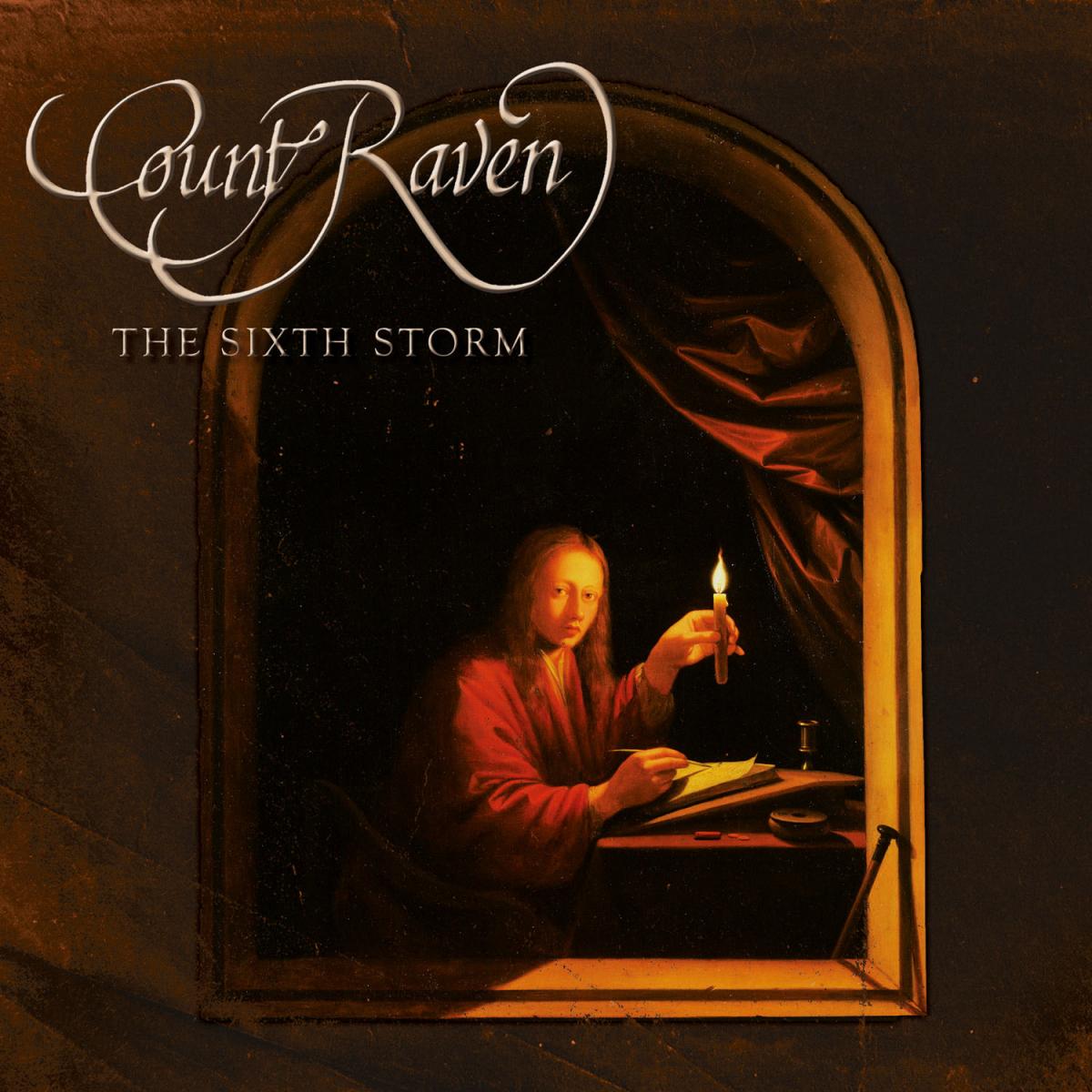 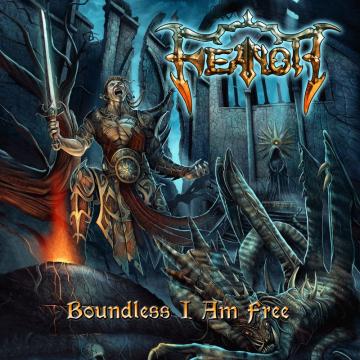 FEANOR - Boundless I Am Free EP 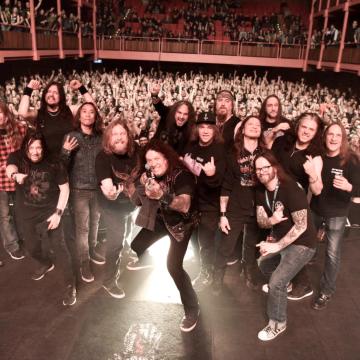 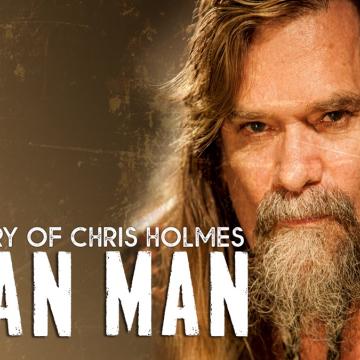 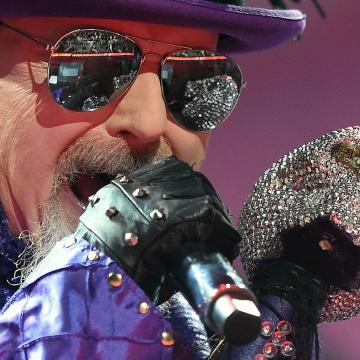 ROB HALFORD: 'JUDAS PRIEST IS PART OF THE FABRIC OF MUSIC IN AMERICAN CULTURE NOW' 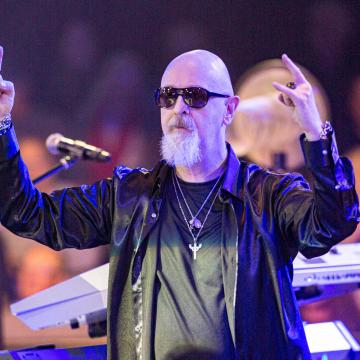 JUDAS PRIEST'S ROB HALFORD ON STILL PERFORMING AT AGE 70: 'I GENUINELY FROM THE HEART DO NOT WANT IT TO END