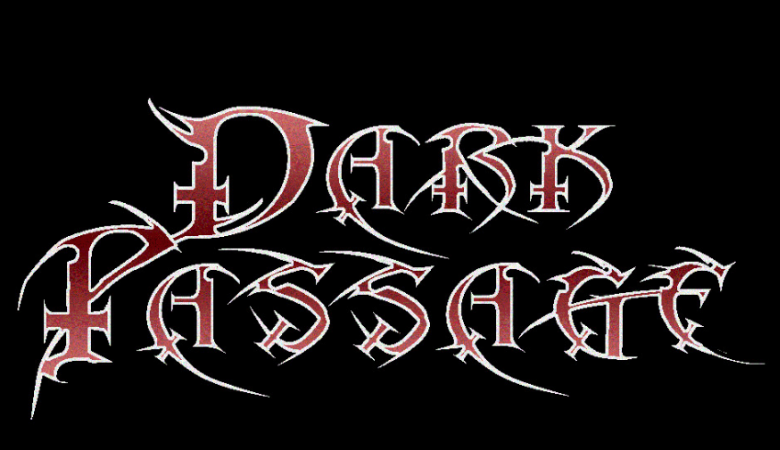 Italy's heavy metal band DARK PASSAGE has unleashed "Crown Prince", the second single off the upcoming debut album 'The Legacy Of Blood' coming out next April 3rd via ROCKSHOTS RECORDS.

The band comments about "Crown Prince": "One of the most iconic songs of the album. The Heir Apparent is introduced and bound to be reigning over a bloodstained kingdom."

Formed back in 2012, band's intention is to merge the lyrical, melodic and epic concept of classic heavy metal with a rhythmic style closer to the teutonic and the more melodic thrash metal. “The Legacy of Blood” is a concept album that tells a story set in Scotland during the middle ages and freely inspired by the events of the First Scottish Independence War back in the XIII century. 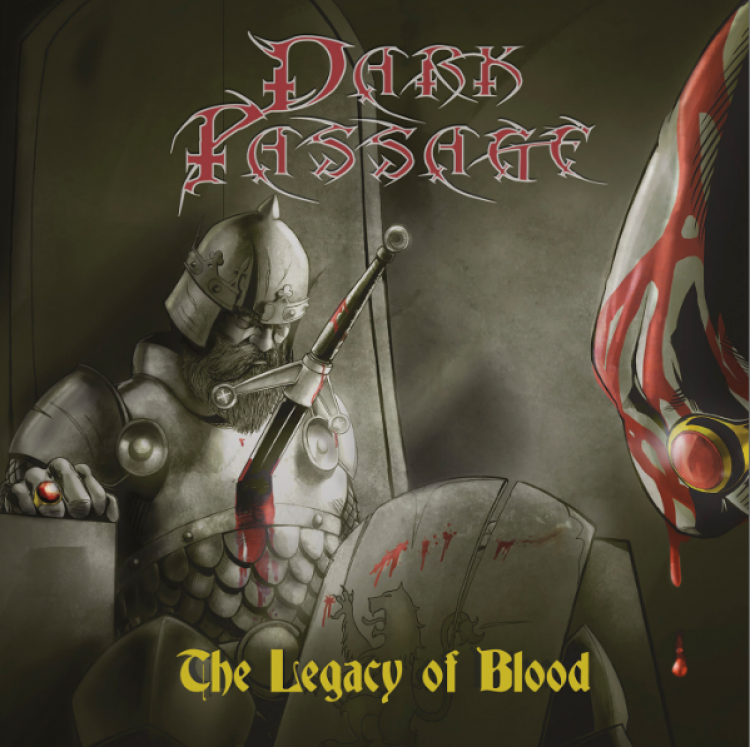 'The Legacy Of Blood' was recorded, mixed and mastered by Massimiliano Flak (Sound Storm, Highlord) at Evolution Studios (Torino, Italy). 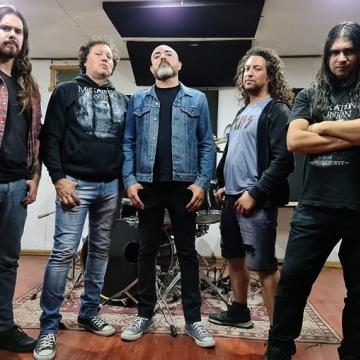 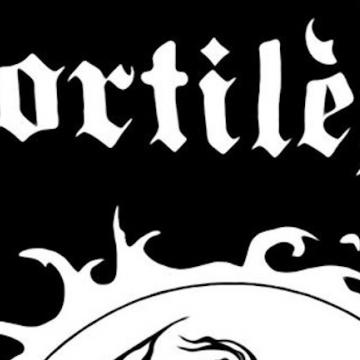 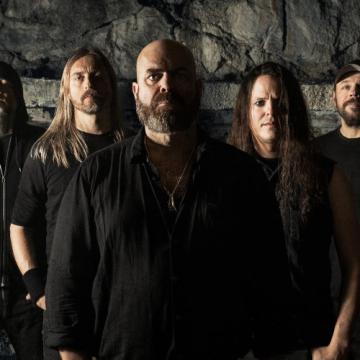 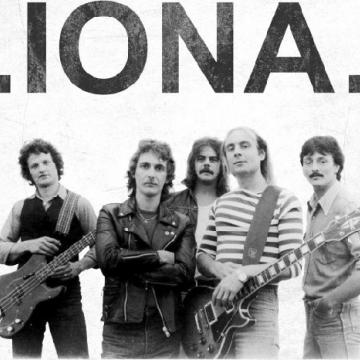 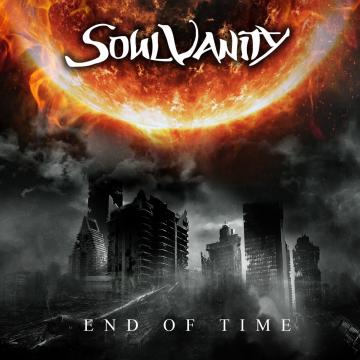 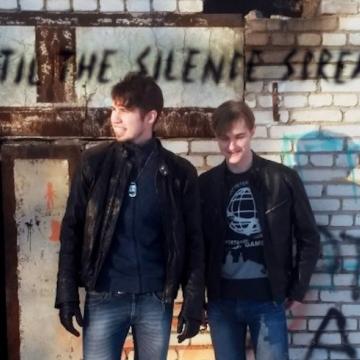