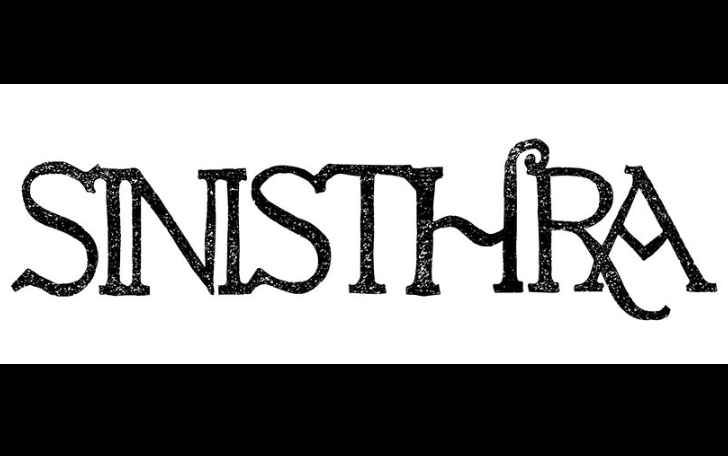 Finland’s Sinisthra has signed with Italian label Rockshots Records for the release of their album, “The Broad and Beaten Way”. Best described as sadness tinged with despair and hope, the new album encapsulates raw emotion set against heavy and brooding music.

This album comes 15 years after the debut record “Last of the Stories of Long Past Glories”, and its manifestation has been a slow and arduous process. The songs were written ages ago while other projects, primarily vocalist Tomi Joutsen’s presence in Amorphis, were given priority from the band members. 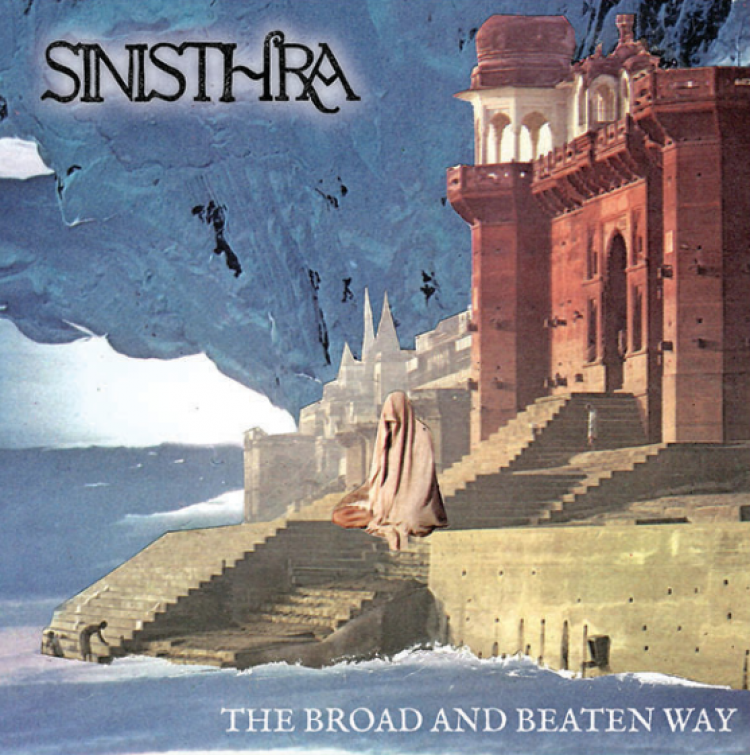 The name for the album comes from “Paradise Lost” by John Milton; “The Broad and Beaten Way” is a bridge from Hell to Earth with the lyrics taking inspiration from the fall of man and from leading a chaotic and self-destructive modern day life and trying to find solid ground and perhaps even some peace of mind. “Eterne” is the first song, where the metaphorical Adam and Eve are expelled, both from Eden and from their union, and in the last song “Ephemeral” Adam, solitary, finally accepts his past actions as futile.

The melancholic sojourn, suitable for fans of Katatonia, Anathema, and Amorphis will be available in May 2020.

The debut record “Last of the Stories of Long Past Glories” is available now on digital platforms:
Spotify: https://spoti.fi/38Tn0rS
iTunes: https://apple.co/2WgV1zK 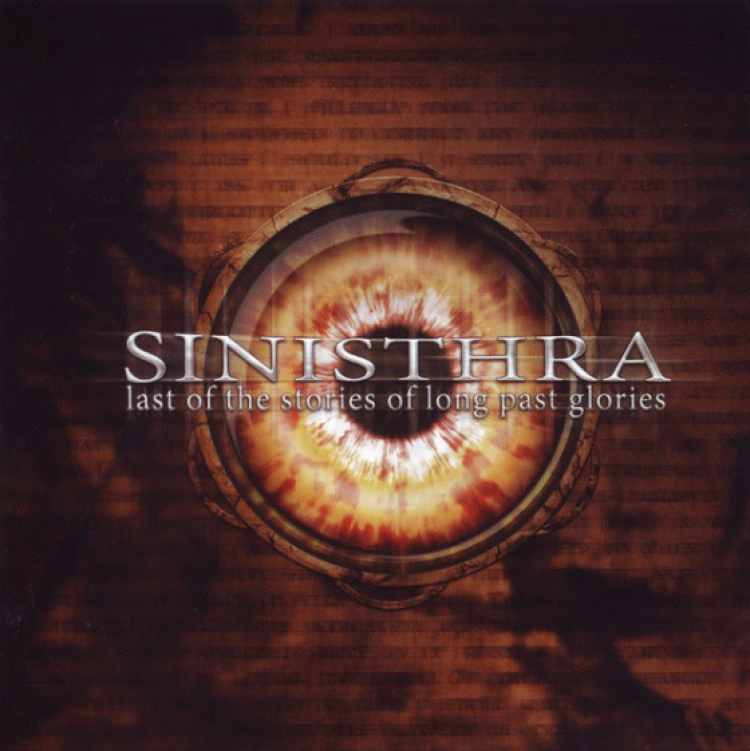 "Last of the Stories of Long Past Glories" Track Listing:
1. Coming Up Roses
2. Ice Cube Sun
3. Fearless Under The Falling Sky
4. To The One Far Away
5. Unrevealed
6. My Sweet Nothing
7. Fucking Fragile
8. Innocence…In A Sense
9. Completely Incomplete 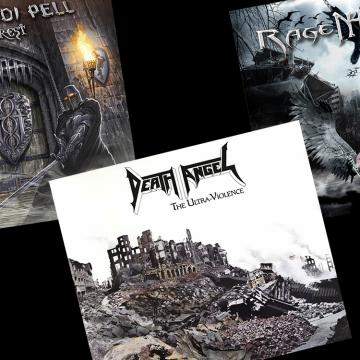 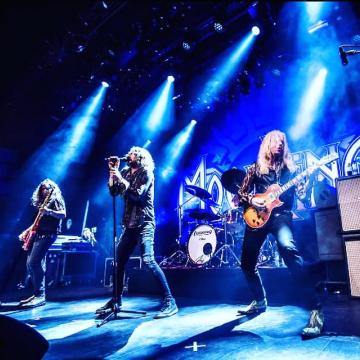 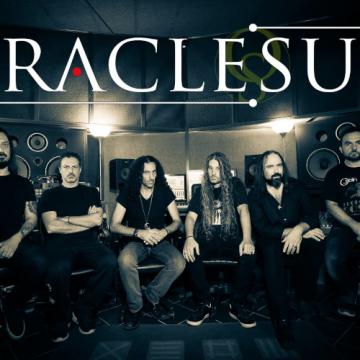 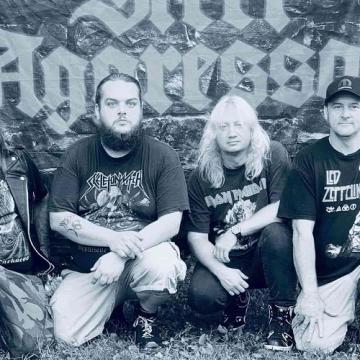 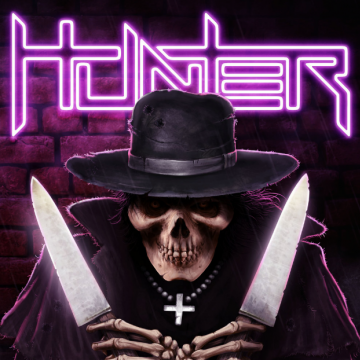 Hunter from Belgium released Lockdown-video from the song "Glorious" 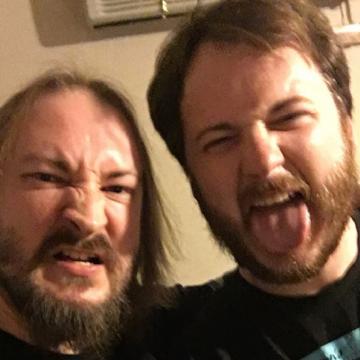