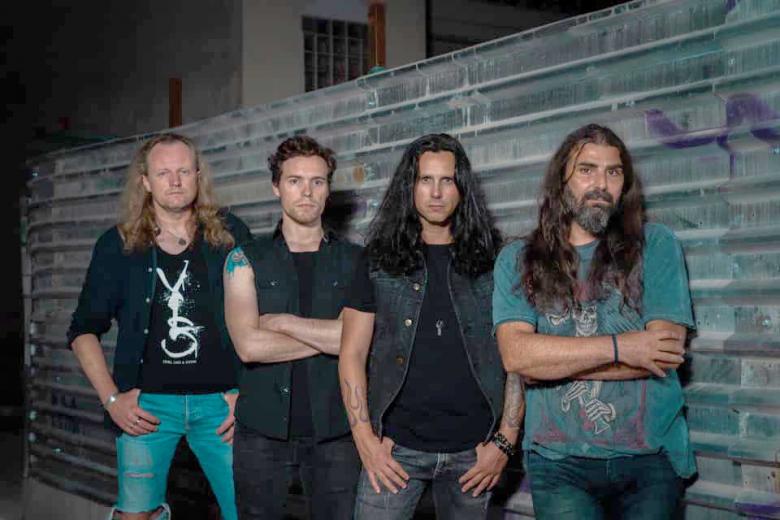 The band’s latest incarnation, since 2019, of course led by former Ozzy Osbourne axeman Gus G. is fronted by singer Herbie Langhans (Avantasia), a powerhouse vocalist par excellence. Langhans‘ addition to the group’s ranks gave a new kind of energy to Firewind and after the release of the band’s latest (self-titled) album in May 2020, now the new single, "New Found Power", continues the Firewind legacy with a heavy, uplifting power metal track of highest quality.

"New Found Power" will also be part of the AFM Records label compilation, 25 Years Metal Addiction, which includes 30 rare or previously unreleased tracks and comes as 2CD digipak (out October 29).

"We recently met in our rehearsal room in Thessaloniki, Greece, to film what we all missed so much: playing together. That’s why the 'New Found Power' music video comes without fancy effects or anything: it’s just the four of us playing this cool new song and embracing it", Gus G. comments. "We really hope to see all our fans on the upcoming 20th anniversary tour. It’s been way too long and we can’t wait to celebrate 20 years of Firewind with a wild ride through our history." 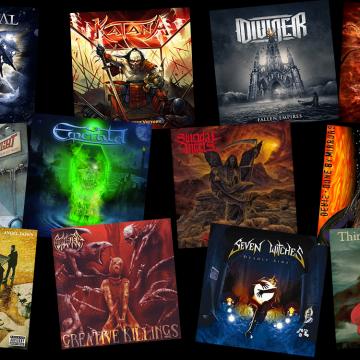 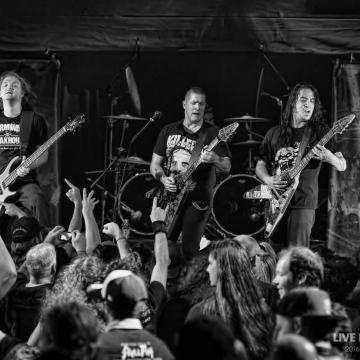 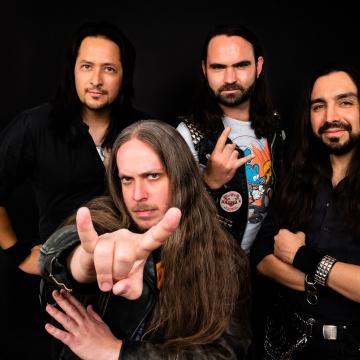 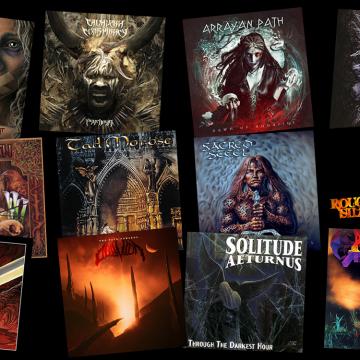 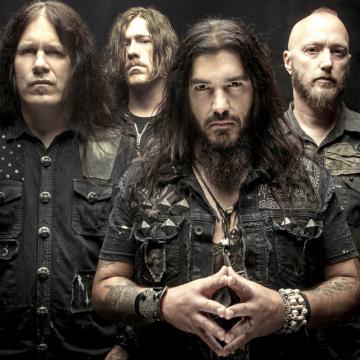 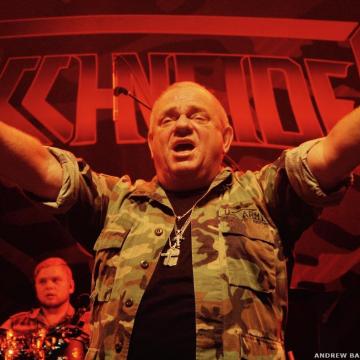