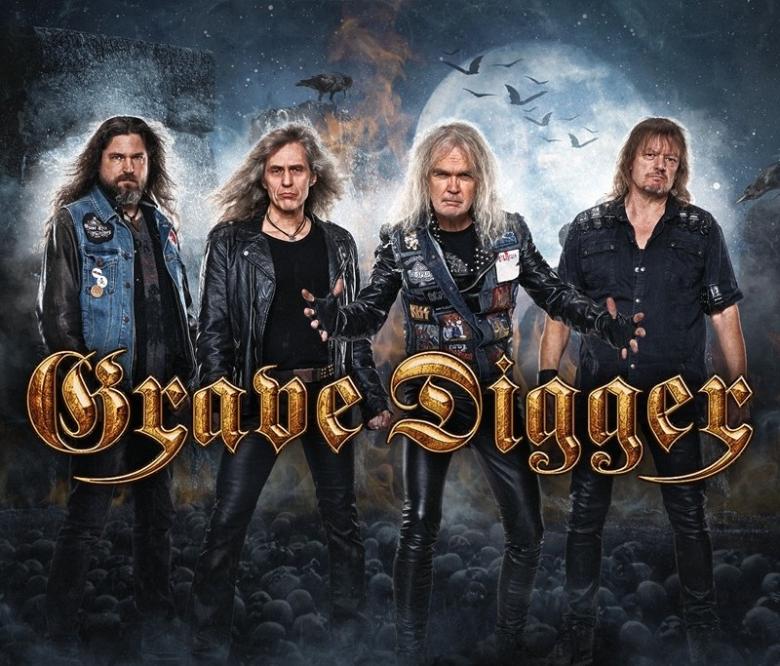 German metal institution, Grave Digger, recently announced the release of their new album, Symbol Of Eternity. The first single and music video, "Hell Is My Purgatory", will be released next Friday, May 20. Watch a teaser below:

Symbol Of Eternity will be released on August 26 in the following formats: 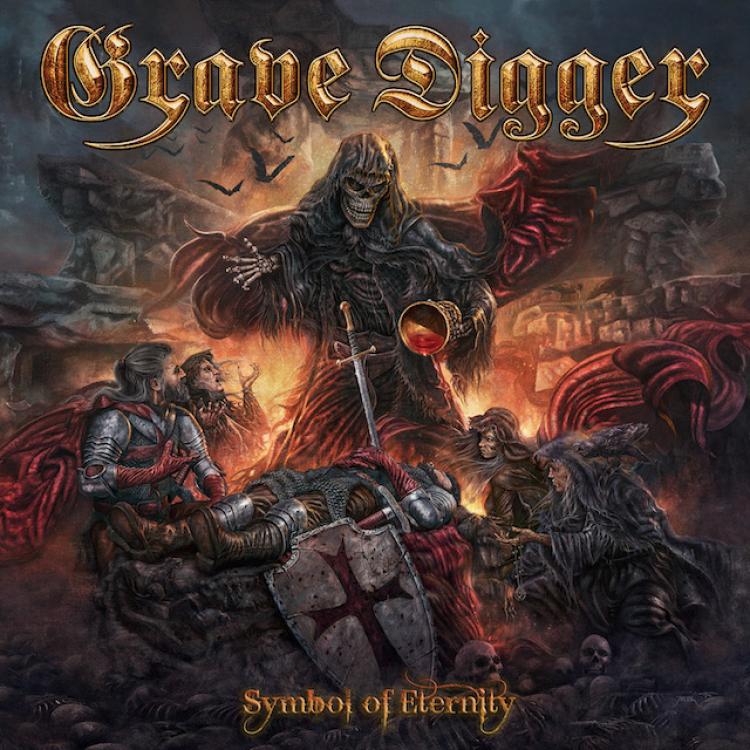 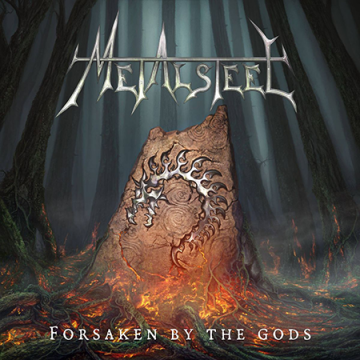 Metalsteel - Forsaken by the Gods 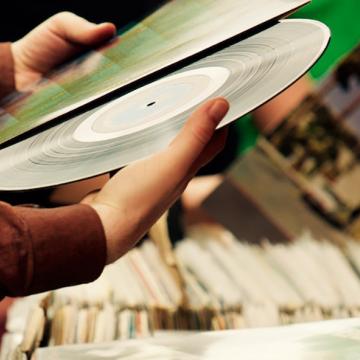 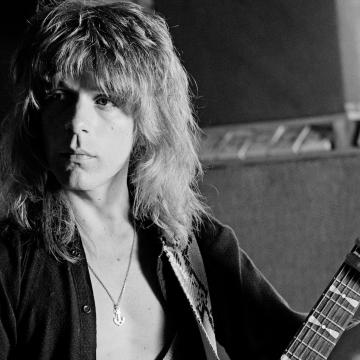 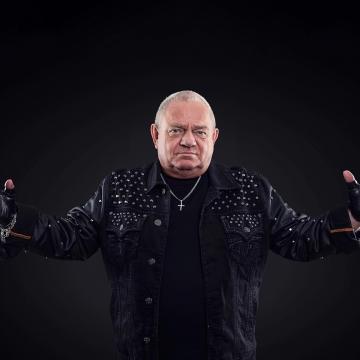 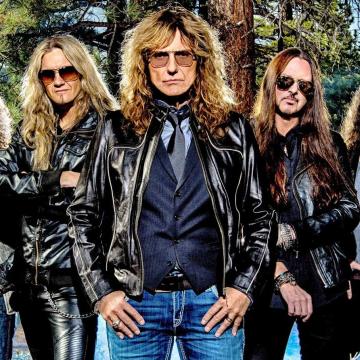 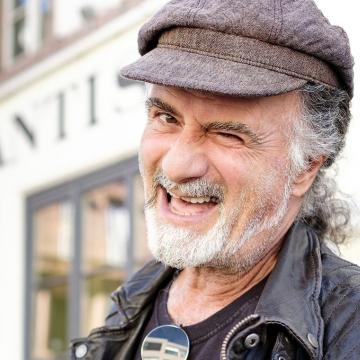