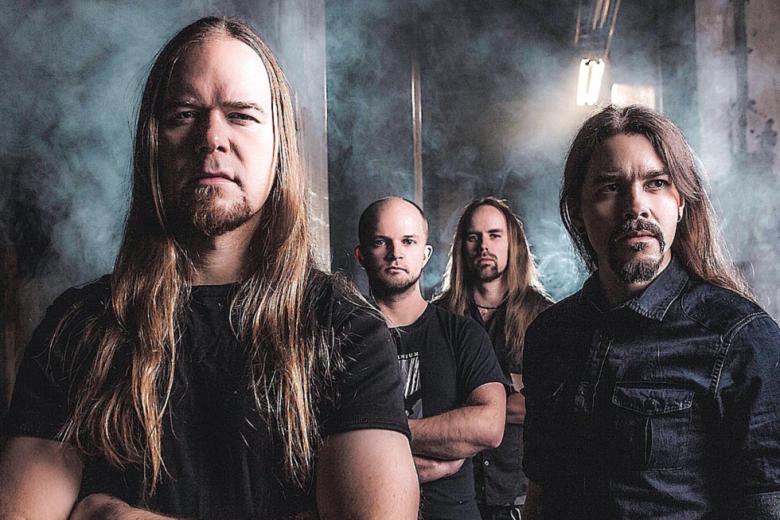 In a recent interview with The Metal Crypt, Insomnium vocalist and bassist Niilo Sevänen revealed that there will be a new album next year, follow-up to 2019's Heart Like A Grave. The band previously announced that they will release a new EP next month, titled Argent Moon.

In the interview, Sevänen was asked if Insomnium were already working on new material for their ninth studio album. His response was: "Yes, of course! We recorded the EP at the end of last year and after those recording sessions were over, we have been writing new stuff for our next album. So far, I am very pleased with this new stuff, much of which is ready. At this point I cannot tell when we might enter the studio to record the songs, but I am confident we will get our next album released sometime next year." 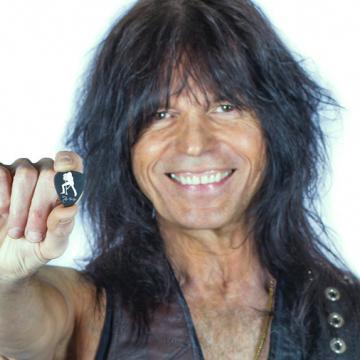 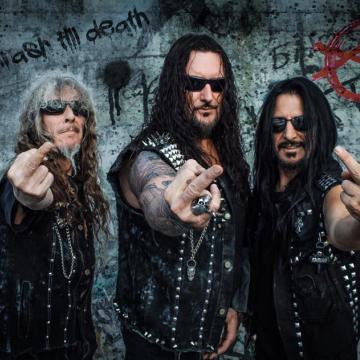 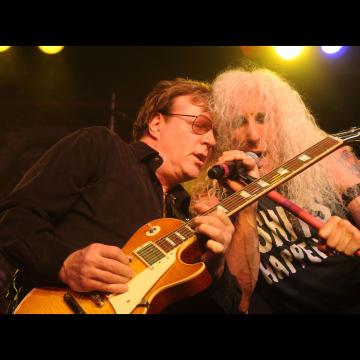 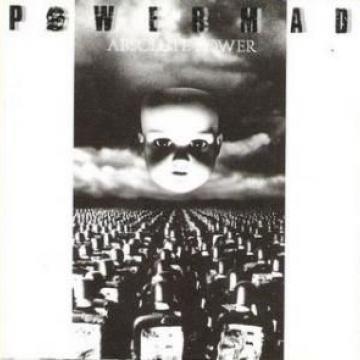 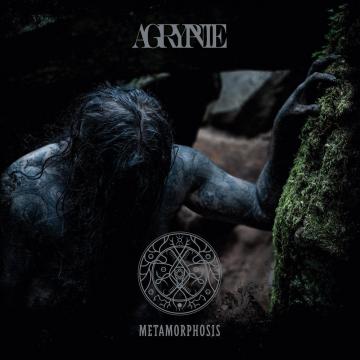 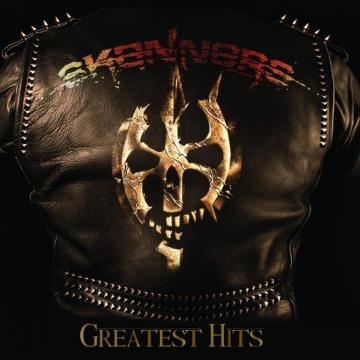