Veteran Italian Heavy Metal band AIRBORN has just signed a new deal with Fighter Records for the release of their 6th full-length album titled "Lizard Secrets: Part Two - Age of Wonder", which is part of a trilogy, and which will see the light on December 10th, 2020 in CD format.

Arisen in 1995 in Turin (Italy), AIRBORN have released five albums: "Against the World" (2001), "D-Generation" (2003), "Legend of Madog" (2009), "Dark Future Rising" (2014) and "Lizard Secrets: Part One - Land of the Living" (2018 - Fighter Rec.), as well as a live album "Dinosaurs: 20 Years Live" (2016). Having played tours, shows and festivals alongside bands like IRON SAVIOR, FATES WARNING, FREEDOM CALL, PARAGON and many others, AIRBORN have built a solid reputation within the European Power/ Heavy Metal scene during their 25-year career.

"Lizard Secrets: Part Two - Age of Wonder" is the band's 6th full studio album and it's the second instalment in a trilogy of albums. This new work, although it follows the traditional style of the band that blends traditional Heavy Metal with Power Metal, shows more varied and dynamic compositions if possible, and it is without a doubt an excellent work that no lover of these styles should miss. 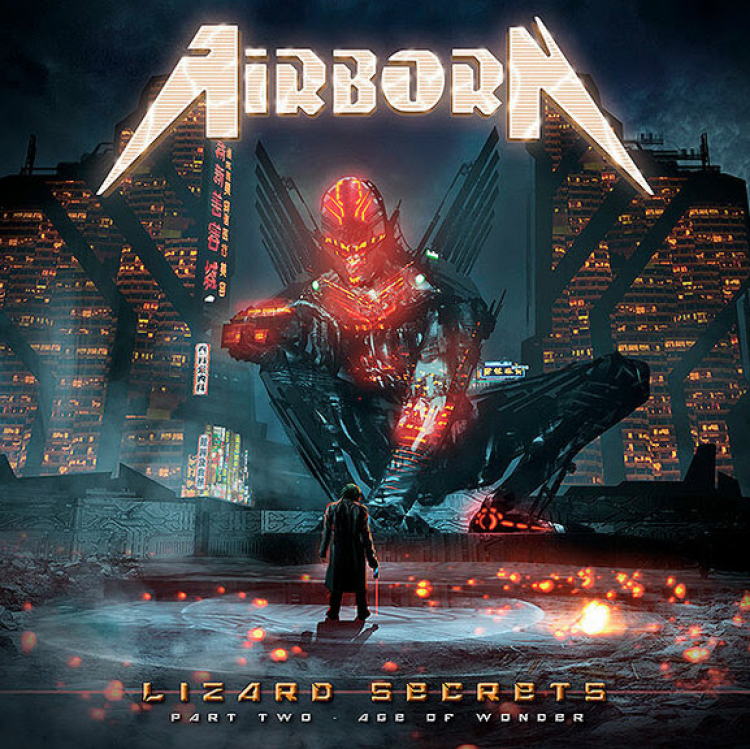 Tracklist for "Lizard Secrets: Part Two - Age of Wonder" is as follows:

Release date for AIRBORN's 6th album "Lizard Secrets: Part Two - Age of Wonder" will be 10th of December 2020 through Fighter Records on CD format. In the meantime, check out AIRBORN's official Facebook site here: www.facebook.com/Airbornband and listen to a song of the album on the following link: 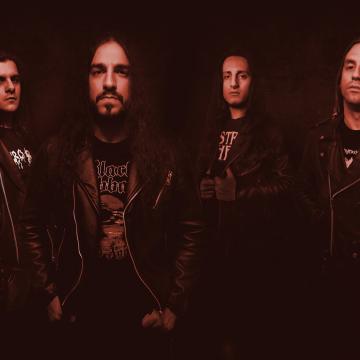 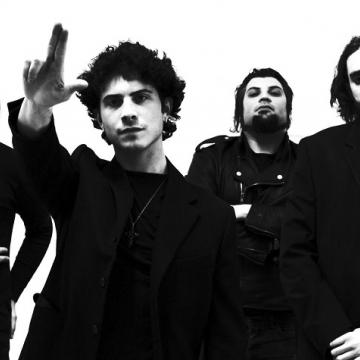 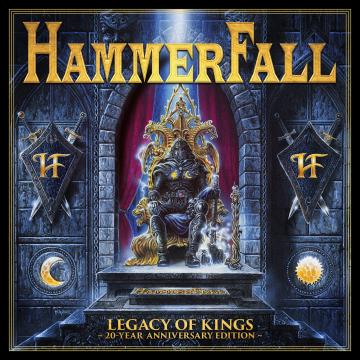 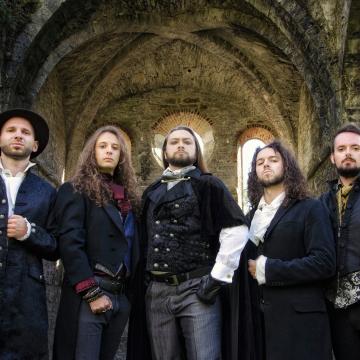 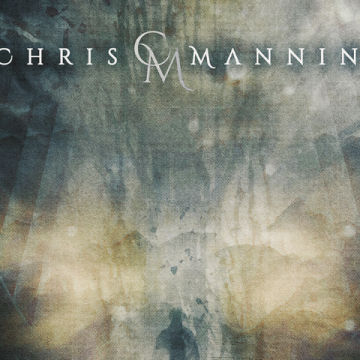 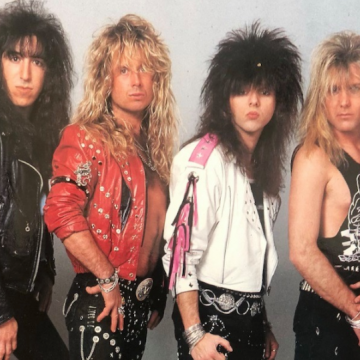