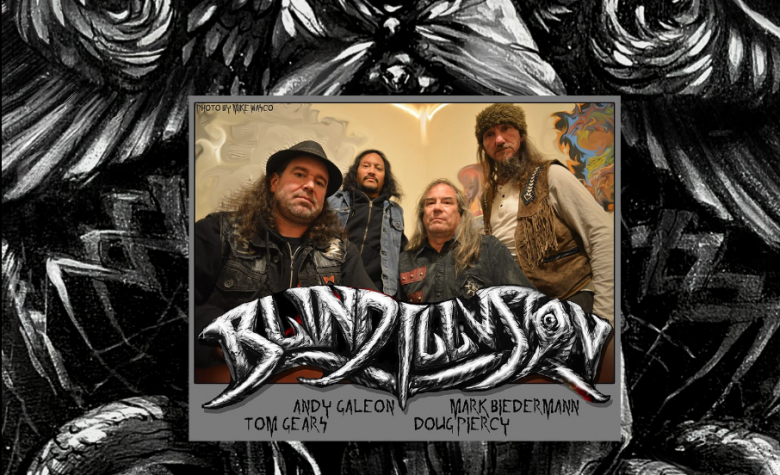 Blind Illusion is a progressive thrash metal band from the USA formed by guitarist Mark Biedermann. The band released a number of demos and two full-length studio albums - 'The Sane Asylum' in 1988, and 'Demon Master' in 2010. The band  -Mark Biedermann, Tom Gear ,Doug Piercy (Heathen, Anvil Chorus, Angel Witch) and Andy Galleon (Death Angel, The Organization) -are working on their third album 'Wrath Of The Gods' which will be released in  2021. Meanwhile, a new single was released on December 4, 2020.  You can listen  "Straight As The Crowbar Flies" here: 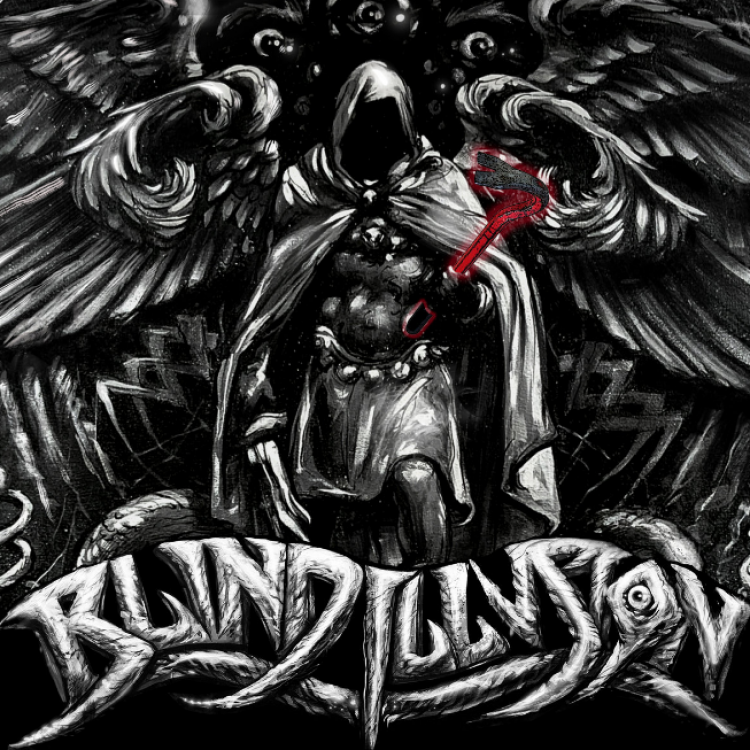 Support and  get in touch with the band here: 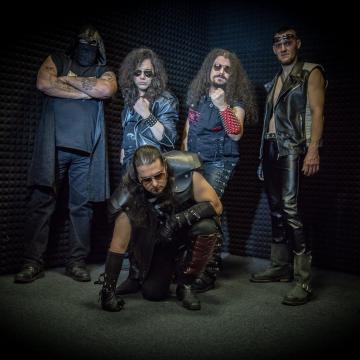 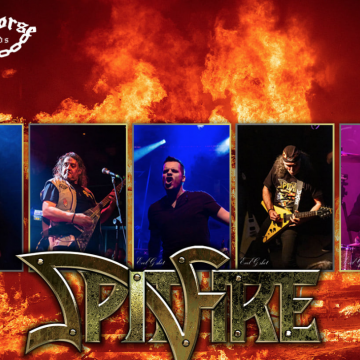 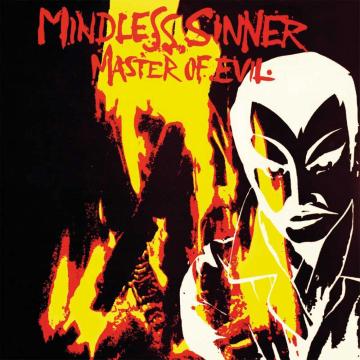 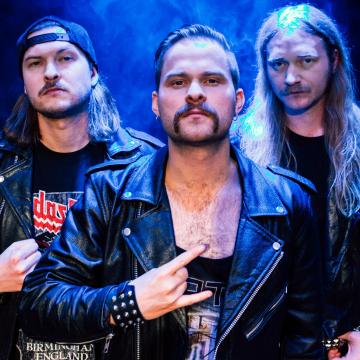 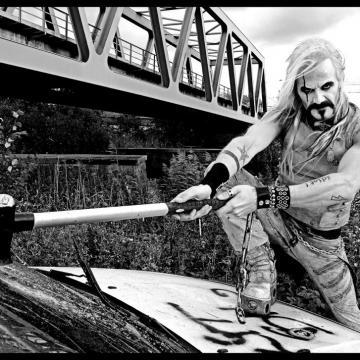 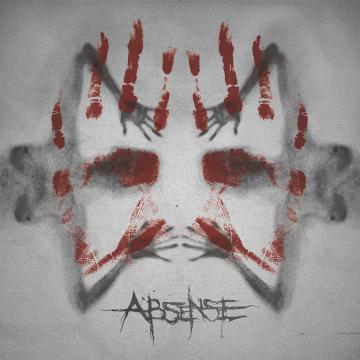