NIGHT COBRA TO RELEASE DAWN OF THE SERPENT ALBUM IN FEBRUARY; "THE SERPENT'S KISS" SINGLE STREAMING 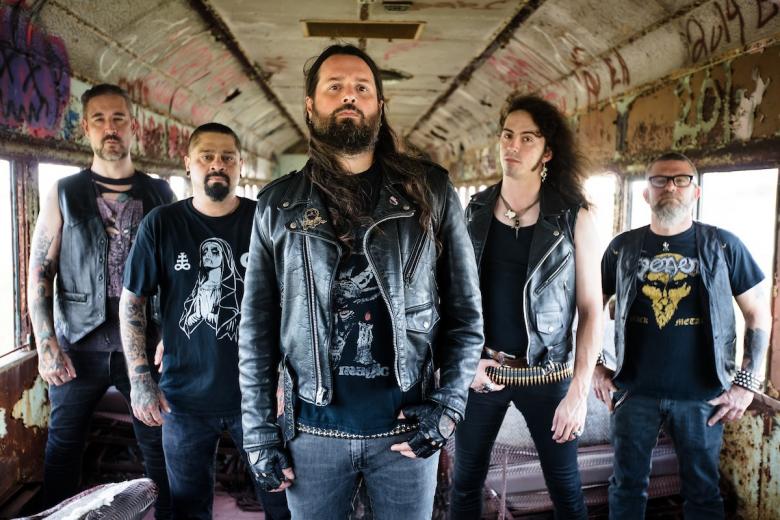 Today, Night Cobra releases the new song, "The Serpent's Kiss" which is available for streaming.

"The Serpent's Kiss" is a song dedicated to all those who carve their own path," says frontman Christian Larson. Larson also doubles as guitarist/vocalist for the fast-rising Texas melodic black metal band Necrofier.

With Dawn Of The Serpent, Night Cobra delivers dynamic, fiery music forged in the concrete and steel of punk and heavy metal. Ominous cover artwork by Adam Burke (Uncle Acid & The Deadbeats) portends the calamity that the record promises. Dawn Of The Serpent will see a US release via Irongrip Records with High Roller handling for the rest of the world.

"With our upcoming LP, Dawn Of The Serpent, Night Cobra dives deeper into the underbelly of this depraved world," adds Larson. "Many things are happening that align with the tech noir reality that we seem to be living in. All these moments will be lost in time." 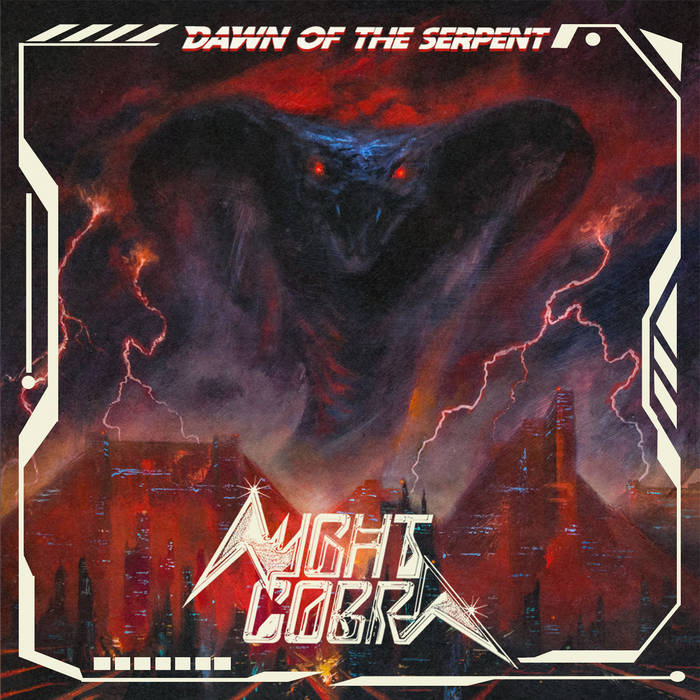 Τracklisting:
"Run The Blade"
"The Serpent's Kiss"
"Lost In Time"
"Black Venom Dreams"
"The Neuromancer's  Curse"
"For Those Who Walk The Night"
"In Mortal Danger"
"Acid Rain"
"Electric Rite" 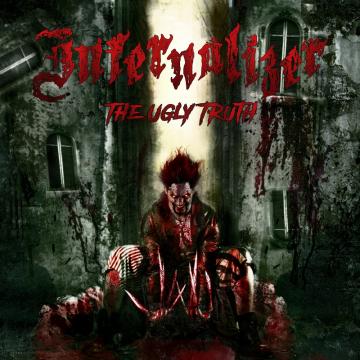 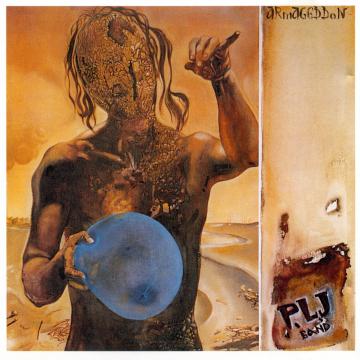 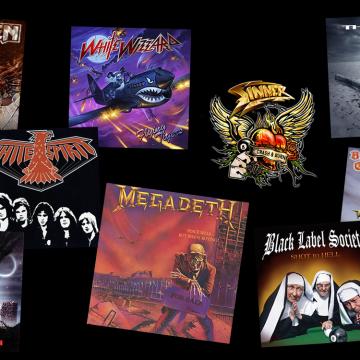 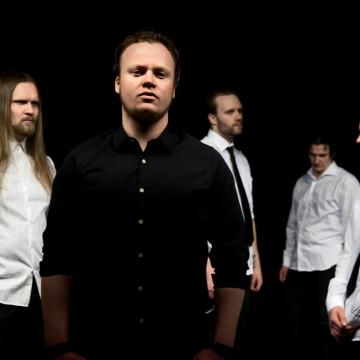 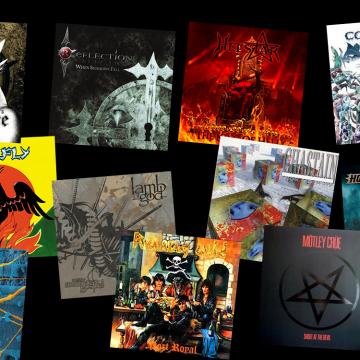 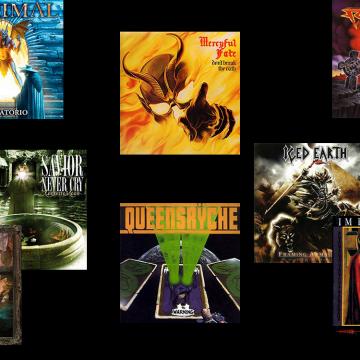