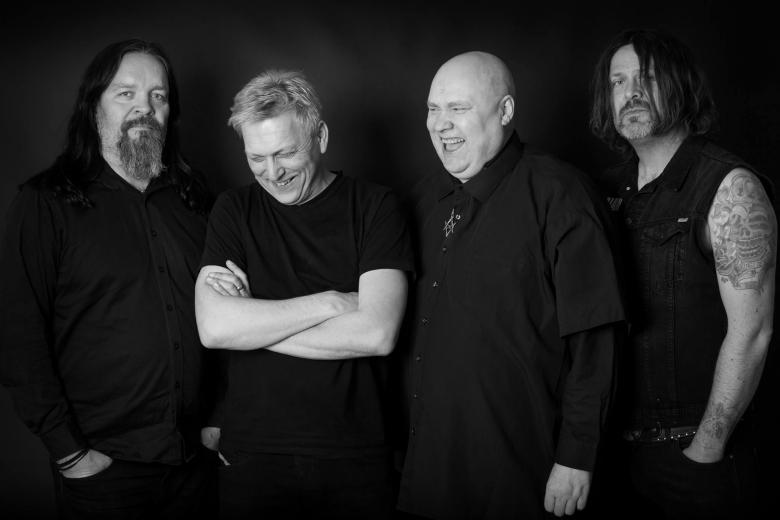 Following Lex Amentiae, released in 2017, Norway’s Order are releasing their brand new and second full-length album The Gospel out digitally on October 1 and physically on October 29 via Listenable Records. New video for “It Burns” is streaming below.

Order was founded in 2013 by Anders Odden, Rene Jansen, Kjetil Manheim and Billy Messiah. The four being respectively responsible for early-stage Norwegian death metal (Cadaver) and the origin of the Norwegian Black metal (Mayhem).  In 2014, Jansen sadly passed away, leaving the project unrealized. The remaining members decided to move forward despite the setback. In 2015 Stu Manx (f. Gluecifer) joined the band and set the band back on its quest to make unpolished raw black metal anno the 21st century.

"'It Burns' is about how we have different states of mind through life. When we are at the peak of mount serenity we are in harmony and all is well, we see no end to the feeling of contentment. Over time we build our own reality based on experiences and life itself and things are getting to us. We fail, we suffer, we do not achieve. Angst is building up as we observe and try to interpret people around us. When the anxiety hits it overwhelms us. We stand in a field where there is no escape. The pain grips us from within, like a slow and persistent fire that burns our existence. You have to find your way to endure the walk of life, there's no way around. In the video we try to illustrate this inner struggle by showing the contrast between how the female character looks on the surface and how she feels from the inside. And how she manages to break free from the limitations these feelings impose, even though they are still present.”

Preorder The Gospel in various formats at the Listenable Records webshop. 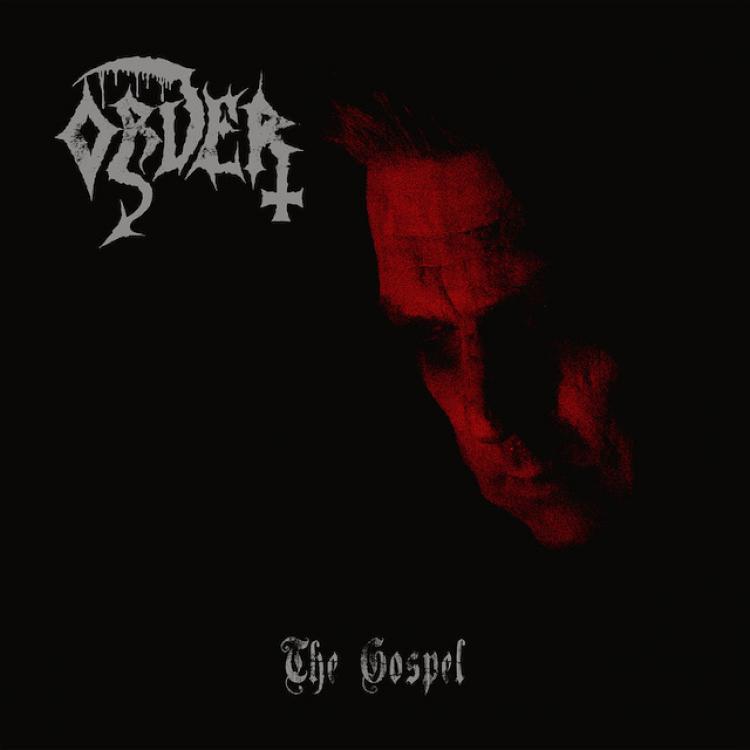 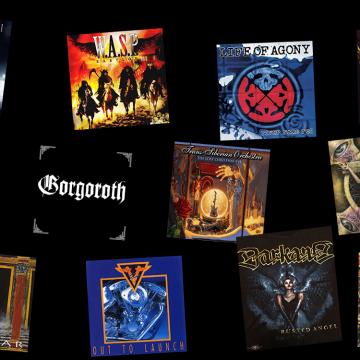 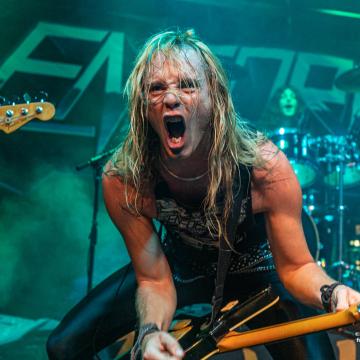 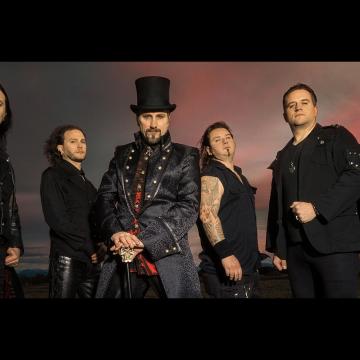 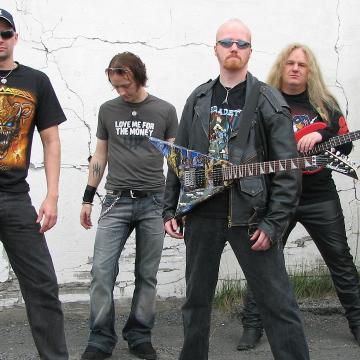 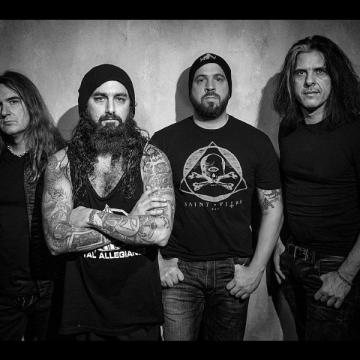 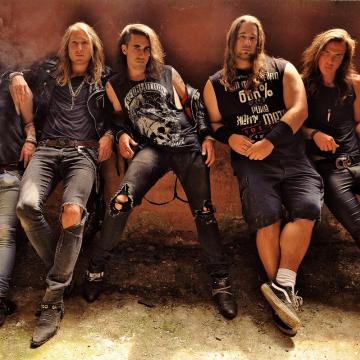