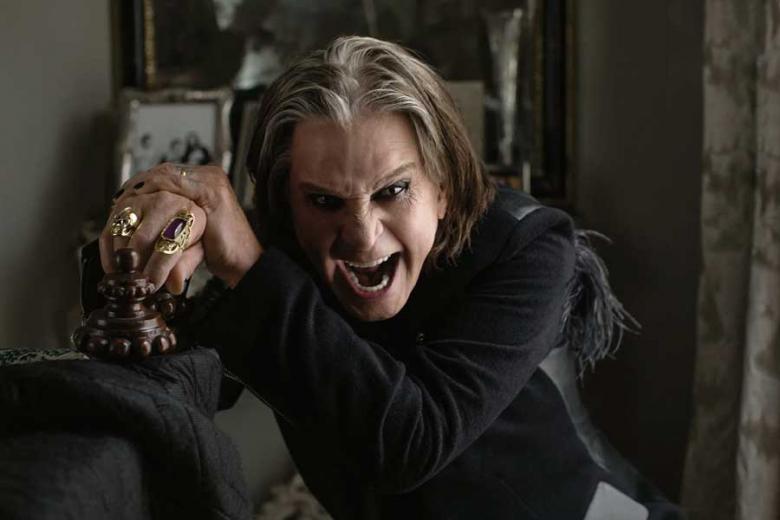 Ozzy Osbourne will release his new single, "Patient Number 9", this Friday, June 24. The song, which is the first single from Ozzy's upcoming new studio album, features guitar legend Jeff Beck. Ozzy has released a teaser video, which can be viewed below.

"Patient Number 9" will receive it's world premier on Thursday (June 23) on "Ozzy Speaks" on SiriusXM Ch. 38 SiriusXM Ozzy's Boneyard at 11:45 PM, ET/8:45 PM, PT. Ozzy and Billy Morrison will play the new track and talk about the making of the song.

Ozzy took to social media in early April to share the news that he has completed work on his new studio album, the follow-up to 2020’s Ordinary Man.

"I'm so happy to let everyone know that I finished my new album this week and delivered it to my label Epic Records,” he wrote on Facebook. “I’ll be sharing all the information about the album and its' upcoming release with you in the next several weeks."

Guesting on a recent episode of The Graham Norton Radio Show, Sharon Osbourne revealed that Ozzy's new album is due to be released in September.

Asked if he was blown away when he found out he would be co-starring alongside Clapton, Beck and Iommi, Zakk tells Guitar World: "Yeah! I was shocked when I heard it was happening and even more when I heard what they played. They’d already recorded their parts so I ended up re-recording rhythm tracks underneath what they’d done at my home studio. It came out awesome."

Red Hot Chili Peppers drummer Chad Smith revealed that he also plays on Osbourne's forthcoming album, reprising his role from 2020's Ordinary Man record. He also names some of the other musicians due to appear on the album.

Smith: "We've got Robert Trujillo (Metallica) playing on some songs, who's been in Ozzy's band. Duff's (McKagan / Guns N' Roses) on a couple again. Tony Iommi and Ozzy have never collaborated outside of Black Sabbath; Tony sent us a bunch of riffs and we took what we thought was the best of 'em, which was fucking great. So Andy (Watt / guitars, producer) on the bass doing fucking great. It's fucking got everything. It's got all the stuff that you would want. Ozzy loves it. Then Eric Clapton plays a fucking wah-wah Cream-type solo. Then Jeff Beck is on two songs. Mike McCready's (Pearl Jam) on a track. Josh Homme, my neighbor from Queens Of The Stone Age, solos on a track, and then Zakk Wylde is on the record as well, all over it. So it's like if you're a guitar player... pretty fucking good." 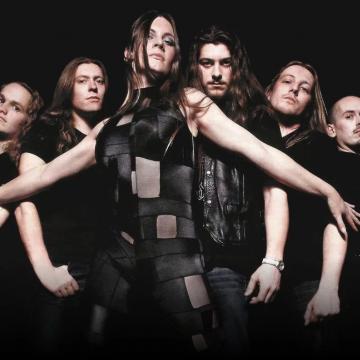 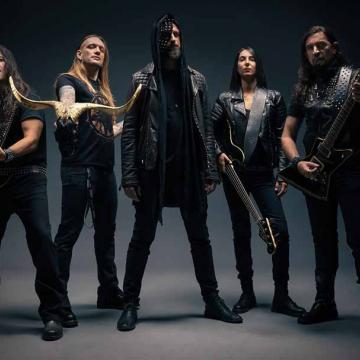 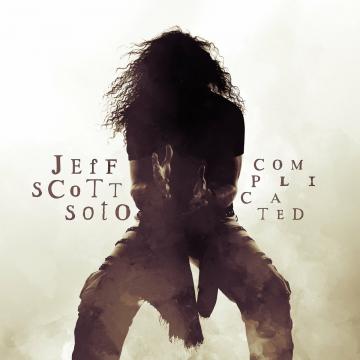 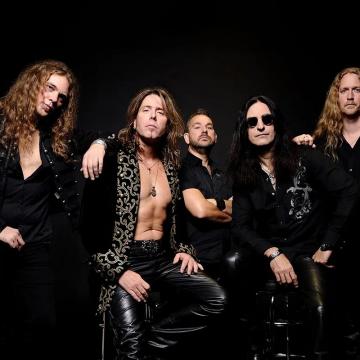 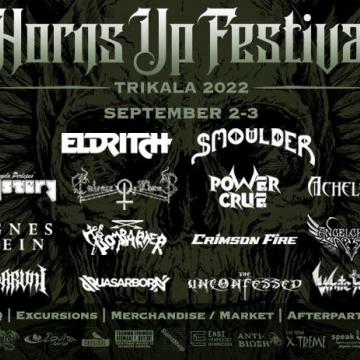 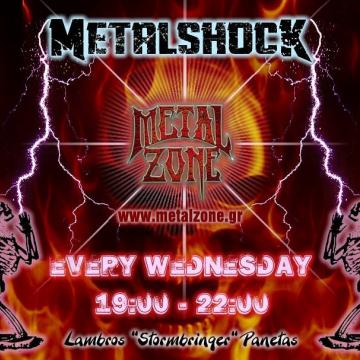