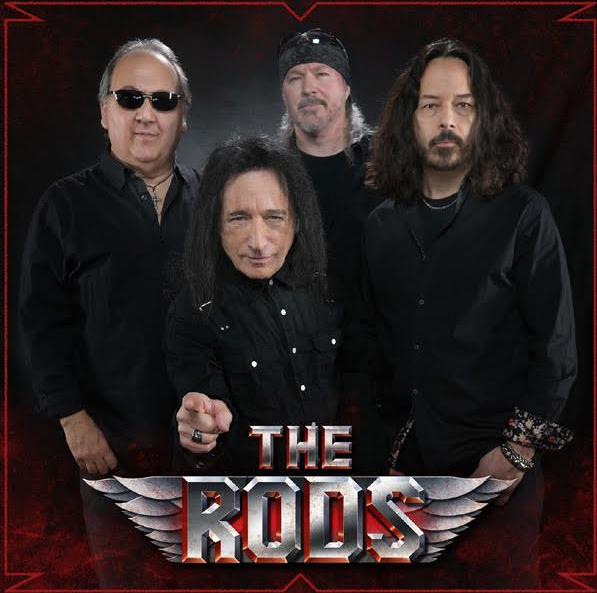 THE RODS are an American heavy metal band formed in 1980 by David "Rock" Feinstein (guitar, vocals), Steven Starmer (bass, vocals), and Carl Canedy (drums, vocals).  Their first album was originally released independently as „Rock Hard“ in 1980 and the following year the band was signed by Arista Records, who reordered the album tracks and released it simply titled „The Rods“. Their second album „Wild Dogs“ followed in 1982. All in all the band has released 8 studio albums so far.

Quote from RODS drummer Carl Canedy: „I am thrilled that High Roller Records are doing official reissues of the entire THE RODS catalog! From original sources and with high-quality artwork, as well as bonus material.

Finally, the fans will have the chance to purchase THE RODS‘ music as it was intended. It has been an amazing journey and after 40 years we are happy that the fans have this opportunity! There has been various bootleg and low-fi stuff released over the years so this is very exciting for the band as well!“

To celebrate this and 40 years of The Rods, the band has available on all digital platforms the new 2020 40th anniversary version of "Crank It Up" mixed by the brilliant Fred Coury! The Re-issues will be available in late summer/ autumn 2021. 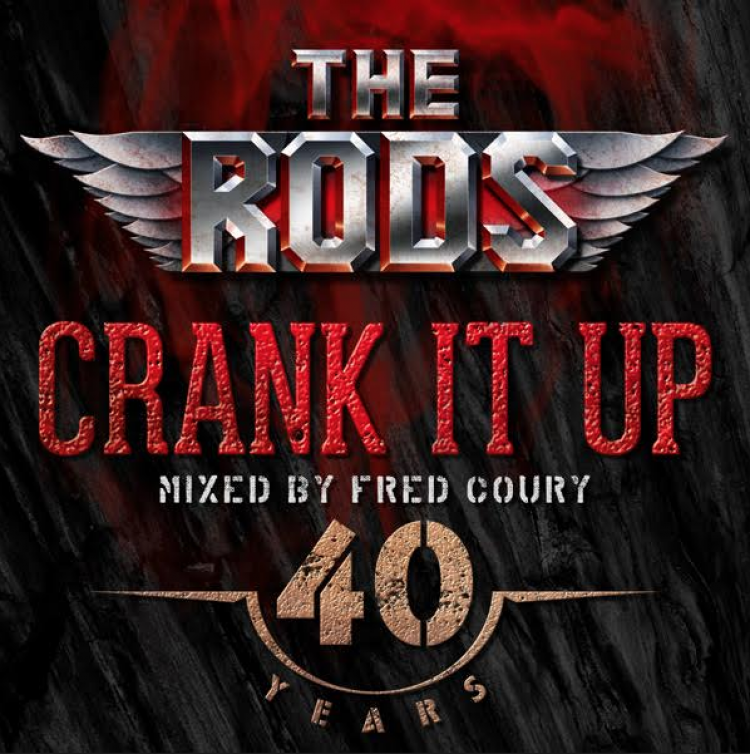 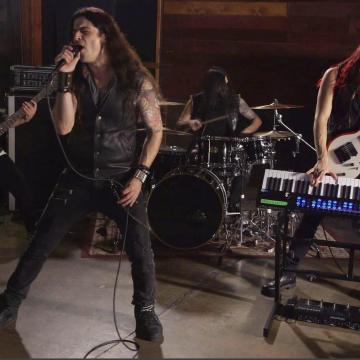 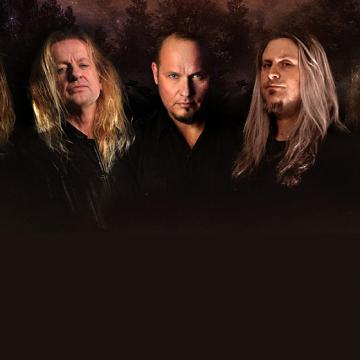 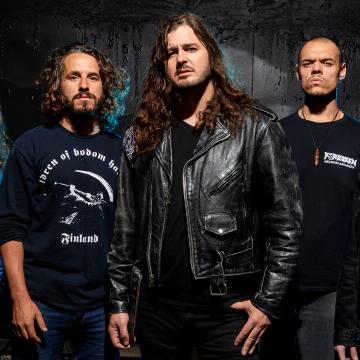 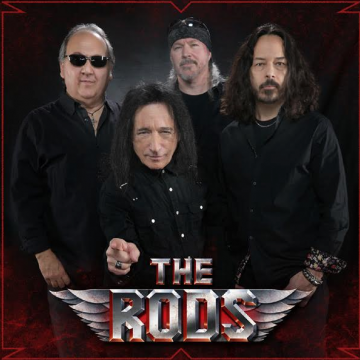 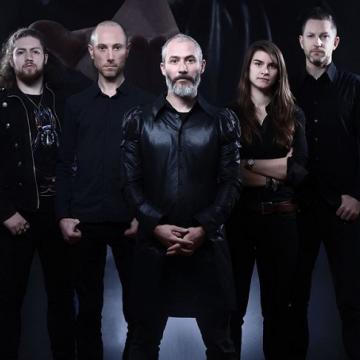 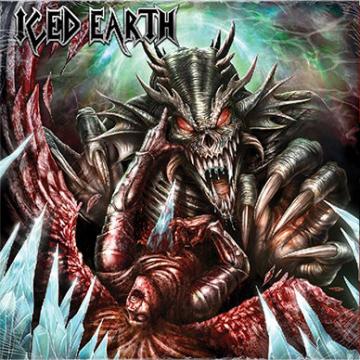