STRATOVARIUS - NEW ALBUM IN THE WORKS: "IT WILL BE A BUSY NEXT FEW MONTHS" 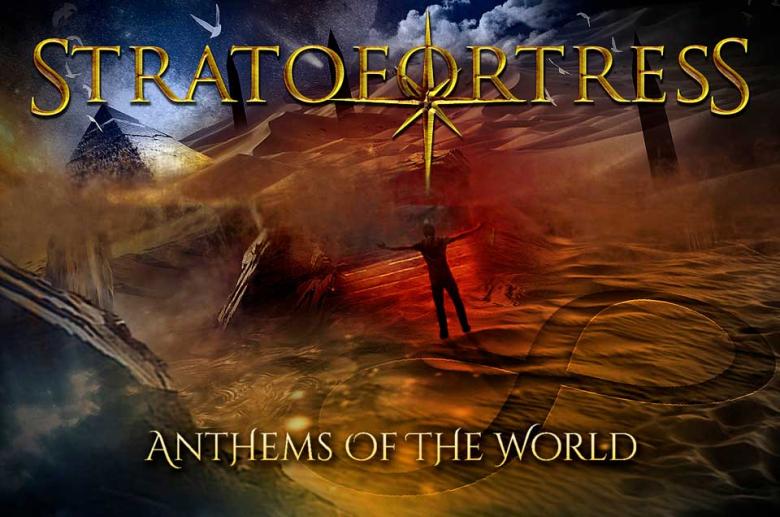 Stratovarius frontman Timo Kotipelto has checked in with a new update following months of silence:

"I had a visitor in my studio. Jens (Johansson / keyboards), Matias (Kupiainen / guitars) and I have been working on the new Stratovarius album. I have to admit that the songs sound great. Already now. I still need to work a bit on the lyrics and then of course record all the tracks. It will be a busy next few months. I can’t wait when the album is out. Sometime next year. Rock the album!"

A message states: "That's why it is not the typical tribute album but is the very first ever which includes the participation of the members of the band being paid tribute to.

"This is our tribute to Stratovarius, our way to say 'Thank you!' to all the members of this band  (past and current) for all the great music they gave us. This music taught us how to play and how  to live, helping us to carry on the bad moments and give us happiness during beautiful ones of our lives. This album is made from the deepest of our hearts as truly Stratovarius fans for truly Stratovarius fans..."

The cover was made by Harley Velazquez in collaboration with Iliour Griften, the mastermind of the project. 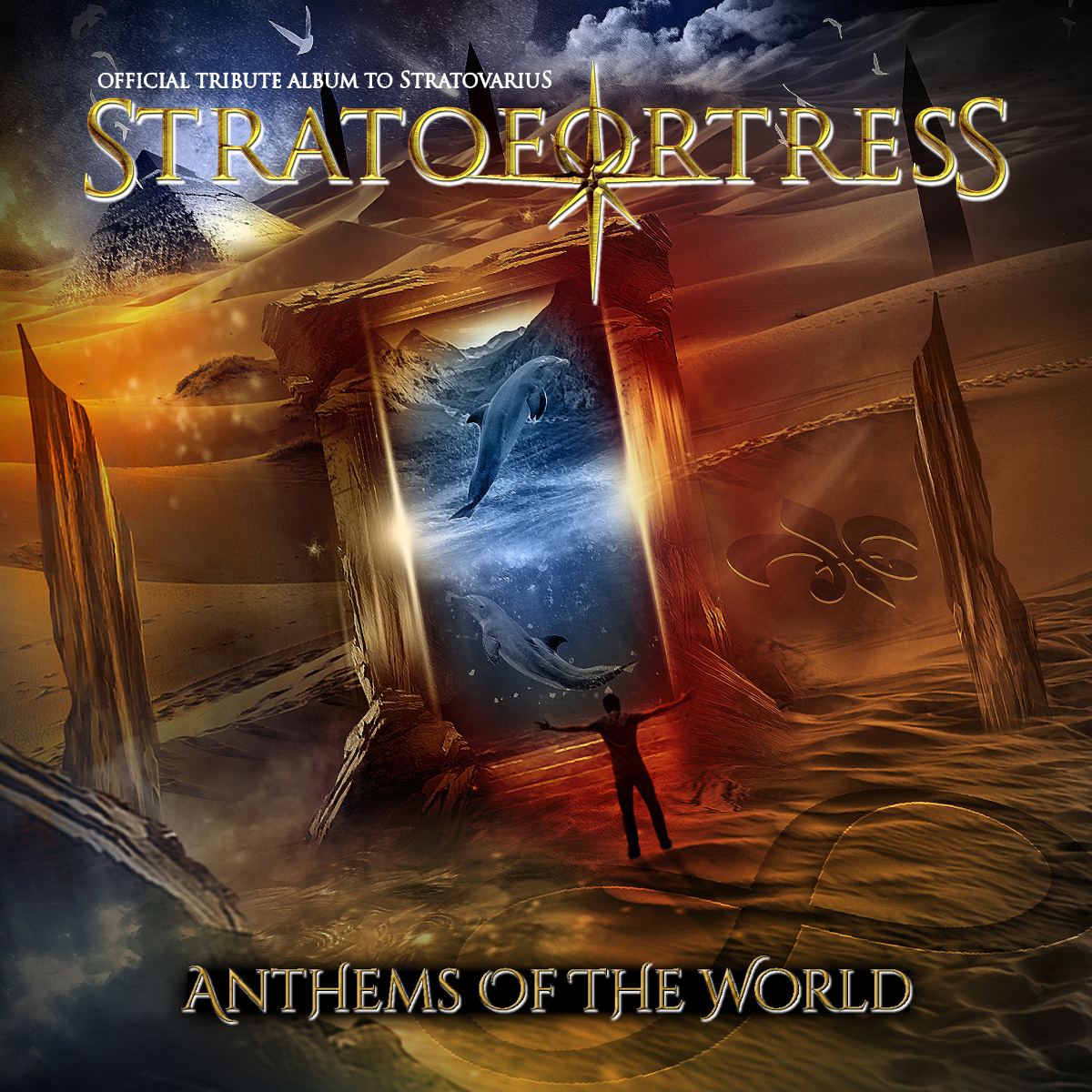 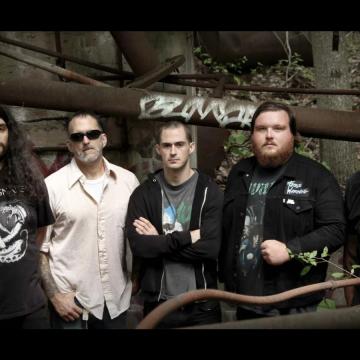 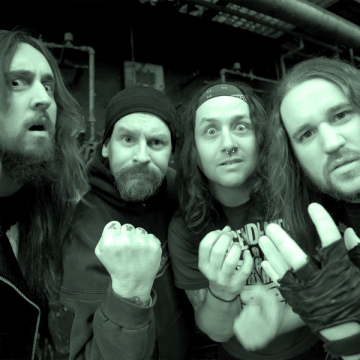 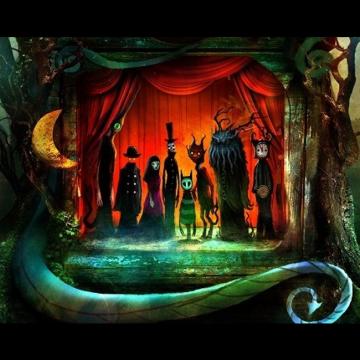 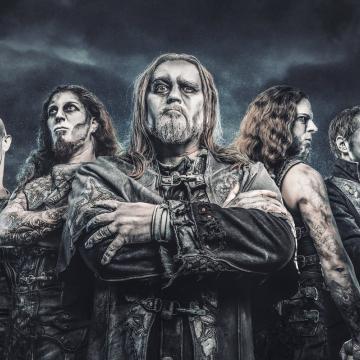 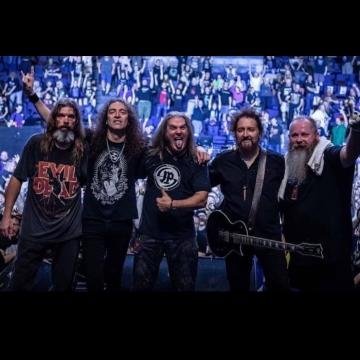 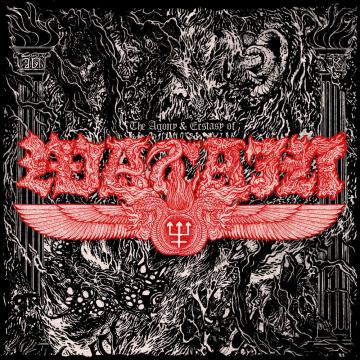