\r\nItalian Blackalexxx appears to be a very devoted person in the guitar. Until now he has played in some local bands and also he is professor of guitar. If you look to the specific bulletin of press release that accompanies this album, you will see that very often he reports the expression "I wanted more!!!" . With this he means that in whichever band he played, nothing really thanked him and he wanted something more. I hope that the creation of this album is simply accidental that I do not want to believe that with Underground he found this that he was looking for. In this album therefore, that it is self-sponsoring we find 8 tracks, which are based in guitar solos that many times they are trying to be heard technical. The worst thing in the situation is that the production is simply tragic that does not have neither volume, nor the sound is good and in general nothing is appreciable, while at the same time it is obvious that the drums not only are not natural but have been written in a very cheap program. The tracks are not full from melodies and maybe the only thing that this man tries to show us is that he knows to play guitar. I admit that he knows to play it very well and also I respect this, but unfortunately I cannot listen this release pleasantly, not only because the production is awful, but also because music without sentiment for me is not music. And here the feeling is what is absent. I hope the next time where Blackalexxx will present to us something, he would be more professional and completed. At the present moment and in any case, which is the reason for listening such musicians while there are others who can offer us more superior things? \r\n 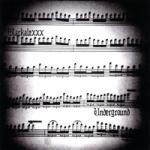 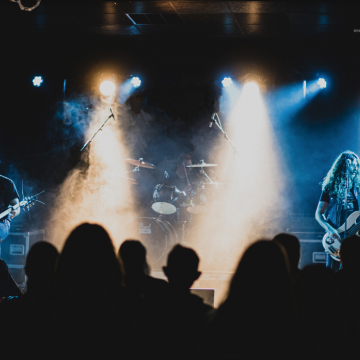 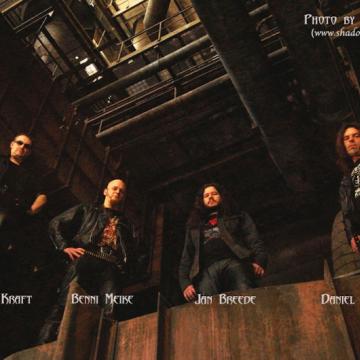 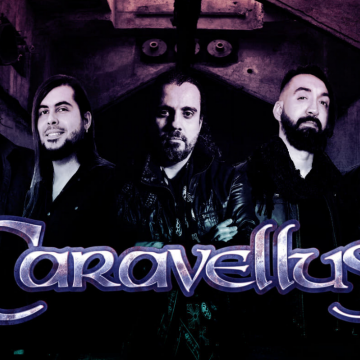 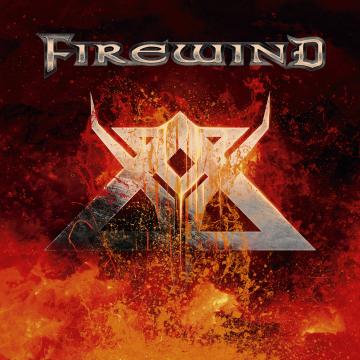