\r\nHatred apart from the very common name that they have (if someone searches in the Internet he/she will find many bands, with the name), they have also a very mediocre production. I report this because if the production was better then we would speak for a very strong Death Metal album. The band comes from Holland and Blasphemous Deliverance is their debut album even if in the past they have released 2 Mini CD (Hatred - 2000 and Chaos In The Flesh - 2003). I began speaking about the production and I will remain in this. Everything in album is dull and it appears that they do not have the essential force that will be supposed to have as a Death Metal band. From there and beyond, if we overlook this, we see a tied up group that plays Death Metal with many Thrash elements and their strong point is the extreme outbreaks which are capable to gain any fan of Old School Death Metal. The influences from Malevolent Creation are more than obvious and in particular they emanate from first albums of the band. Apart from this, Hatred have accomplished to create their own sound, which can be framed from their influences but they have also put their own element, something very pleasant for a new band. Vocals are good enough and I don’t believe that they have something negative. We must also mention that the band has also some groove-style points, that enrich more their music. Last but not least, Blasphemous Deliverance is a very good album if we do not take into consideration the weak production. We hope that next time this sector will be more professional and everything will go well for Hatred.\r\n 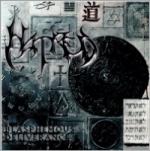 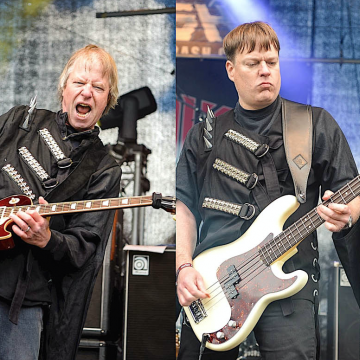 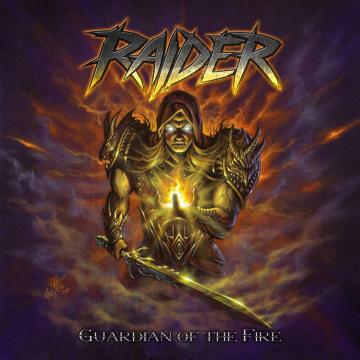 Raider - Guardian of the Fire 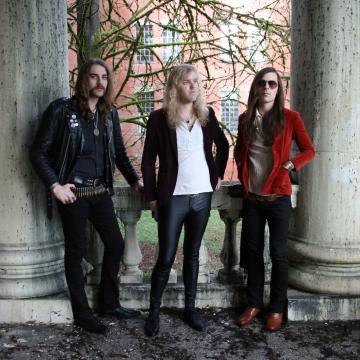 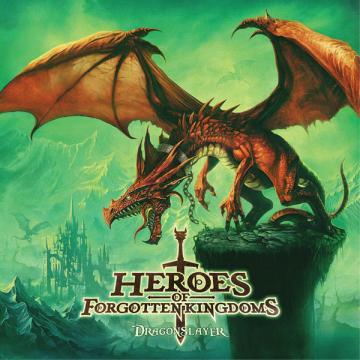 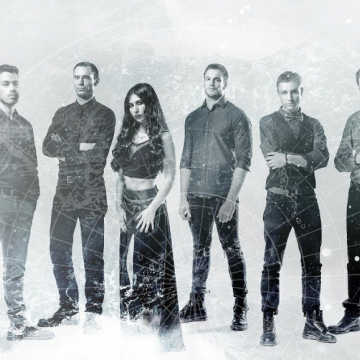 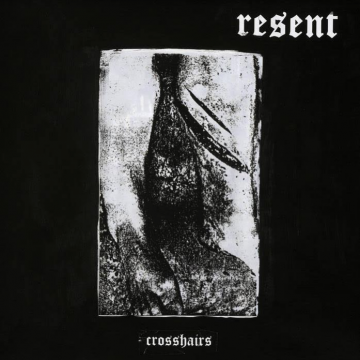