Rosa Antica born in Turin, Italy and this is their second effort, following the EP “Looking For Something Divine” (2006) The title of the Album is “Seven” and their music is described by them as “Alternative Death Core” (?). According to the promotional leaflet, this genre is a mix of “Death metal riffs, growling Vocals, Gothic Shades, Psychedelic Touches and reflexive, evocative lyrics”. Probably this is the first time for you that hear of this genre, for me is the first (and I hope the last)
\r\nBut let us enter into their music. First of all, It took me four tracks to hear a descent death metal riff. The structure of the tracks is boring as well, they don’t know what they really want to play, so they took their influences, put them in a blender and served it a a new genre, so simple. They sound so close to old (not very old) days of the pioneers Fear Factory, but with no such an aggression. The “clean” vocals remind me of Depressive Age and probably this is the only positive point of this effort along with the very wise production.
\r\nAnother matter I d like to talk about is a statement made by their label “My Kingdom Music” in their promotional leaflet. The label writes about the bands influences and more specific “Hypocrisy, Pantera, System Of A Down, Mastodon and Fear Factory”
\r\nBut the statement ends like this “No Trends”. Well I don’t think that System of A down and Mastodon is not trendy bands (at least for Greece, they are)
\r\nIn conclusion, if you looking for a new, alternative, fresh and all mixed up release, just go for “Seven”. If you don’t, just buy a Psychotic Waltz Album, you will love it!!!
\r\n
\r\nLampros Tennes
\r\n 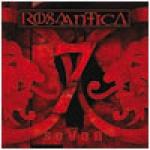 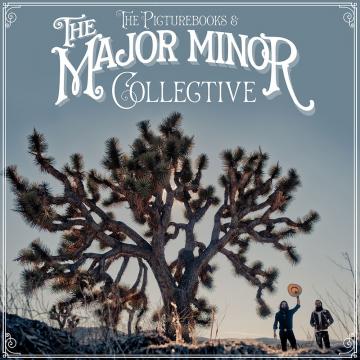 The Picturebooks - The Major Minor Collective 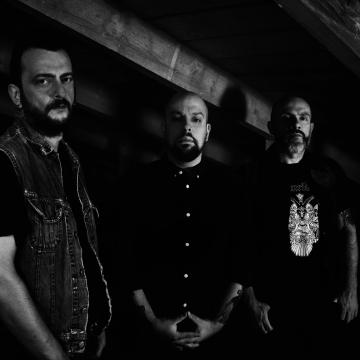 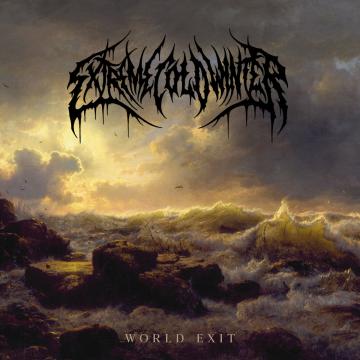 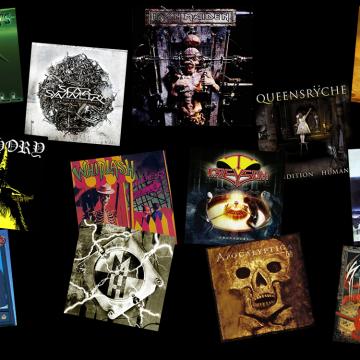 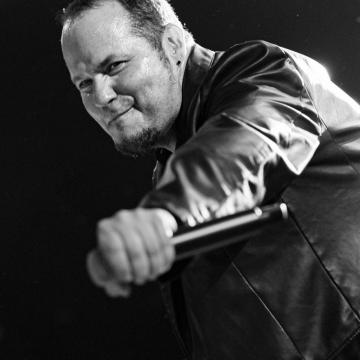 TIM 'RIPPER' OWENS: I JOINED JUDAS PRIEST DURING 'POSSIBLY THE WORST ERA OF HEAVY METAL EVER'