What would be the result if we mix all these bands? Kyuss, P.J. Harvey and the legendary Coven. I m sure this is not such an easy thing to imagine, or to do, but SubRosa did it, and did it very well.
\r\nSubRosa is a US based band that after their first self released CD “The Worm Has Turned”, the Swedish label “I Hate Records” really grab them with a contract, hence the second album of SubRosa “Strega” has been released via I Hater Records.
\r\nTheir music is flexible, with stoner guitars they pass easily to the Punk –ish elements of P.J. Harvey while the interesting voice of Rebecca Vernon, takes this release to a higher level. The most interesting point of this band is the use of the electric violin, in the most of the tracks, that really gives a more Psychedelic dimension to this album.
\r\nIn this effort that features eleven tracks, SubRosa provides us with a very good point of alternative stoner rock. This is a release that the listener would love or hate. Only one thing is for sure, that this effort is not just “one of the stuck” release. Only for this reason, this album must be heard.
\r\n
\r\nLampros Tennes
\r\n 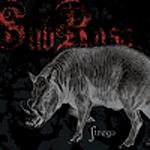 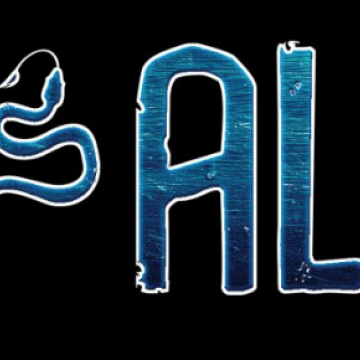 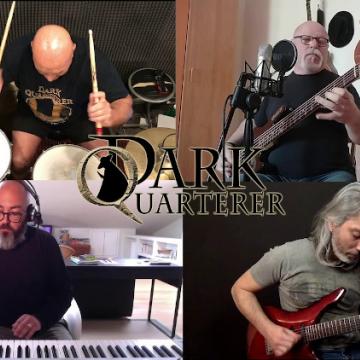 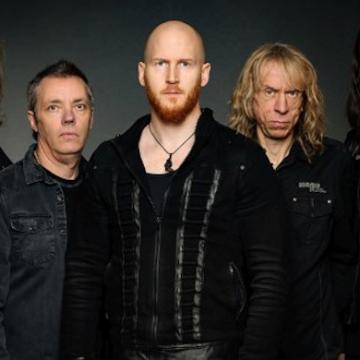 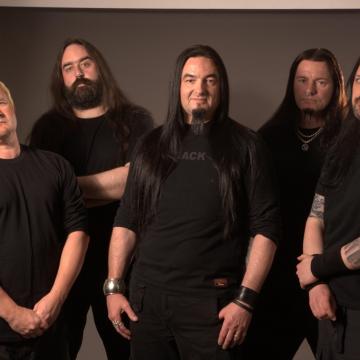 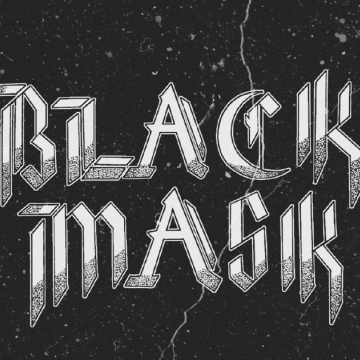 Black Mask-Warriors of the Night