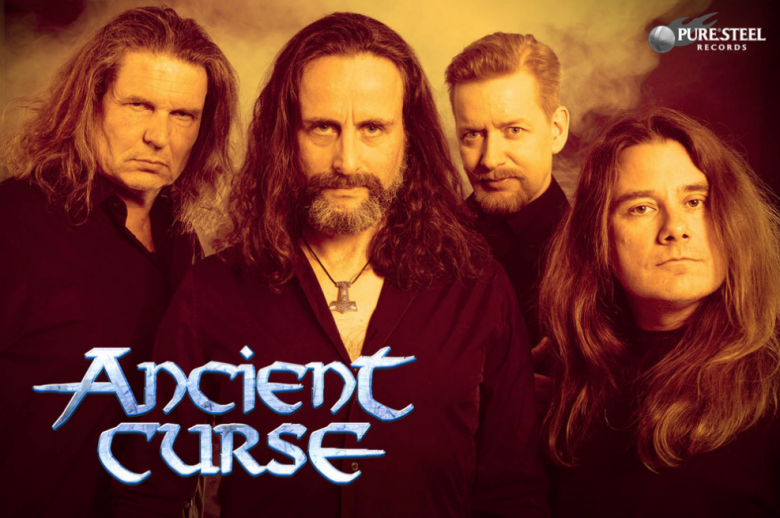 The band from Bremen, which founded 1985, released five Demos, one EP and two albums. After a long break, they come back this year with their new album "The New Prophecy". The album will be released via Pure Steel Records.

The new album features a wide range of sophisticated music, from thrash attacks to power ballads. The pure Progressive Power Metal is the central theme of the album. Fans can also look forward to guest musicians. 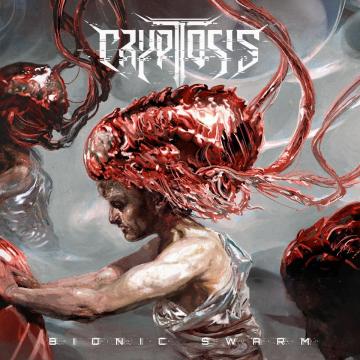 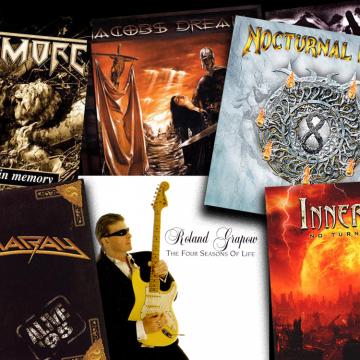 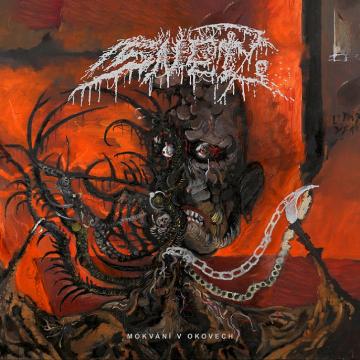 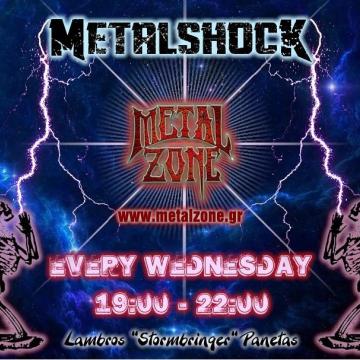 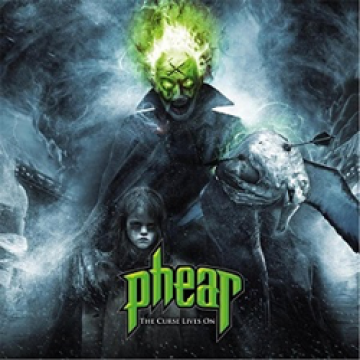 Phear - The Curse Lives On 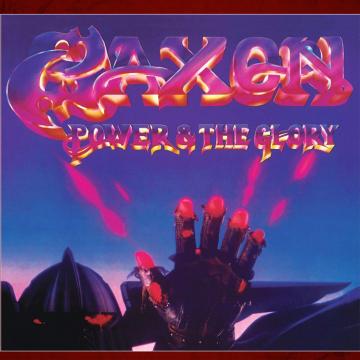