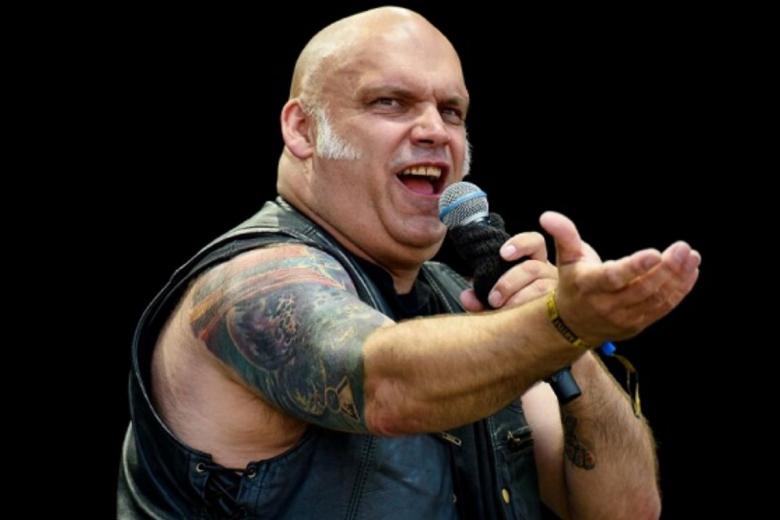 In the Trooper Lounge at Planet Rockstock 2022, former Iron Maiden frontman, Blaze Bayley, recorded a live My Planet Rocks episode with Paul Anthony in front of an audience of Planet Rockstockers. This video shows some of the highlights of the hour-long recording, with Blaze discussing everything from joining the choir at school, his love of Sabaton, drinking with Iron Maiden's manager Rod Smallwood, Wolfsbane and his solo career.

Blaze Bayley, who was Iron Maiden's frontman from 1994 until 1999, is celebrating the 25th anniversary of his joining the band on his current tour. Footage of Bayley's entire November 12 concert at Gagarin 205 in Athens, Greece has been uploaded by the Lord Elric YouTube channel. Watch a couple of clips below, and the remainder of the show at Lord Elric. 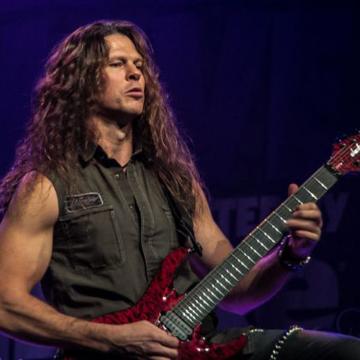 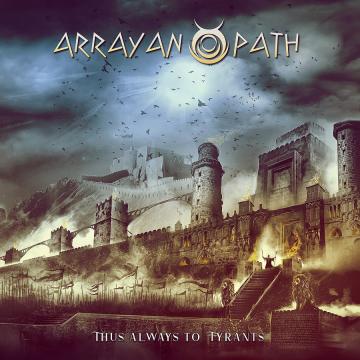 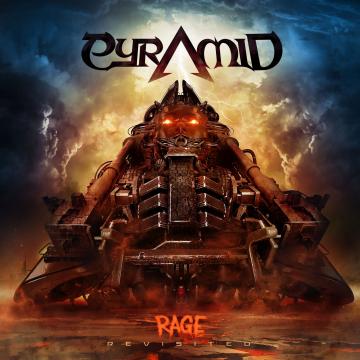 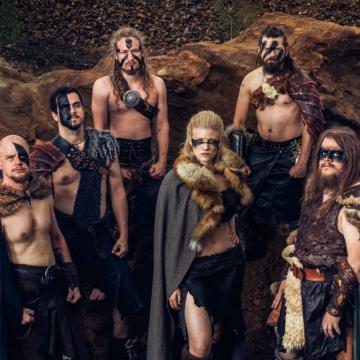 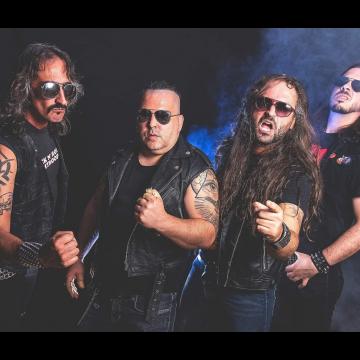 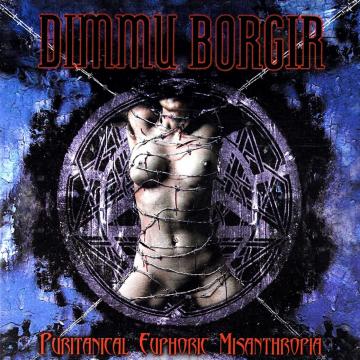