DESTRUCTION'S NEW ALBUM TO BE RELEASED IN 2022; FIRST SINGLE TO ARRIVE THIS MONTH 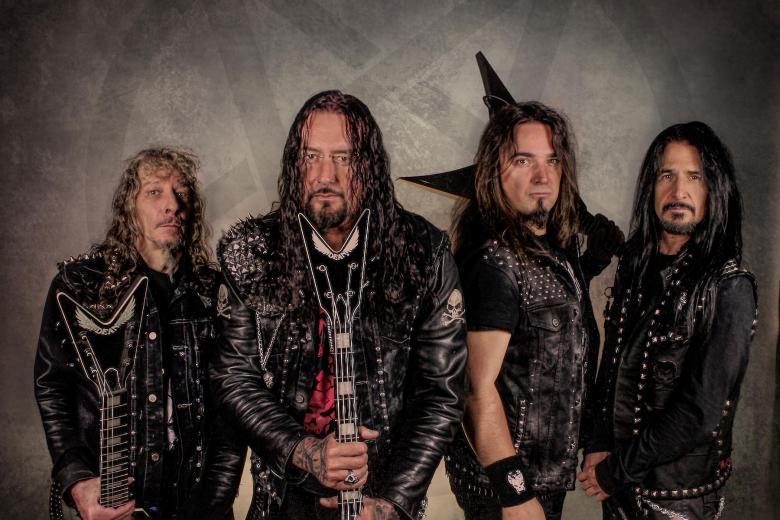 In a new interview with Finland's Janne Vuorela, DESTRUCTION frontman Schmier was asked if he and his bandmates have used the coronavirus pandemic to work on material for the follow-up to 2019's "Born To Perish" album. He responded (as transcribed by BLABBERMOUTH.NET): "For a long time, I wasn't ready. And last year, I didn't even try to think about a new album. But then the beginning of this year, I was kind of motivated. After the livestream, basically, I sat down and started writing new stuff. And then in February, we started to do the first demos and everything. And we've [been] going to the studio ever since now. At this moment right now, I'm gonna go to the studio tomorrow again to do the final mixes. So the new album will be done this summer — like, at the of August, the mixes are done. And we will also release a new single very soon. But the album is coming the beginning of next year. Our label said right away, this year there's no more space for a new album; there's so many other bands coming [out with new releases] this year. Everybody pushed back [their releases]. But we will release some singles this year, so the fans will know a new album is coming soon. We have written a lot of great songs, I think, and the first one will be out in about two or three weeks — on the 19th of [August]."

Regarding how difficult it is to plan a new album release while the pandemic is still going on, Schmier said: "The problem is that when you can't tour, [releasing] a new album is kind of not very good. Because you wanna present the new songs to the fans, you wanna play them live. With 'Born To Perish', we could only do two European tours, and that's it. We couldn't go to the [United] States, to Asia, to South America, where we have the most fans. So it feels kind of weird. The next tour, we have to basically show two albums to the crowd — it's not just one; it's two albums we haven't presented yet.

"For me, once I was in the studio again, writing with the guys new songs [and] recording, it felt like being a musician again — something that we were missing the whole last year when the pandemic was at full force and we started getting depressed about the future," he continued. "And this year felt different. And I think the new album really had a big part of it for me, that I could feel it. We have to move on. You have to think positive, move forward. And it was good. So the new album really helped me through the pandemic. And now we're gonna have some first shows also. We already had the first festival, and we're gonna play six more now in August. Of course, you've gotta expect the unexpected, but on the other side, you're trying to stay positive and look into the future. We know that there's not gonna be real tours before next year. This year will be spontaneous gigs. We'll try to play as much as possible. But we don't expect full tours to happen this year."

DESTRUCTION performed without founding guitarist Michael "Mike" Sifringer on July 16 at the Area 53 Festival in Leoben, Austria. Schmier later implied in a social media post that Mike had left the band and promised that a statement "explaining the situation" would follow sometime in August.

Sifringer is the only member of DESTRUCTION to have remained constant throughout the band's career. Schmier appeared on DESTRUCTION's first three albums before leaving the band and being replaced by POLTERGEIST vocalist André Grieder. André's sole recorded appearance with DESTRUCTION was on the "Cracked Brain" album, which came out in 1990. Schmier rejoined DESTRUCTION in 1999.

DESTRUCTION will release a new Blu-ray and CD, "Live Attack", on August 13 via Napalm Records. The 22-song release includes footage of the band's nearly two-hour livestream concert from January 2021 at the legendary Z7 venue in Pratteln, Switzerland.

In May 2020, DESTRUCTION delivered a treat for fans stuck at home and unable to attend live shows: "Born To Thrash - Live In Germany", the band's first live album with the most lineup, was made available digitally on all streaming and download platforms.

"Born To Perish" was released in August 2019 via Nuclear Blast. The disc was recorded in January and February 2019 with V.O. Pulver (PRO-PAIN, BURNING WITCHES, NERVOSA) at Little Creek Studios in Switzerland and is the first DESTRUCTION album to feature Randy Black on drums and second guitarist Damir Eskic.

Damir is a Swiss guitar player of Bosnian decent who works as a guitar teacher, himself being a former pupil of Tommy Vetterli (CORONER). He also plays in a heavy metal band called GOMORRA and previously contributed three solos to DESTRUCTION's 2016 album "Under Attack". 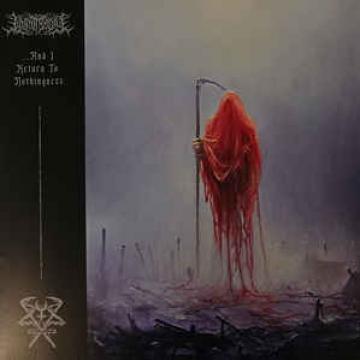 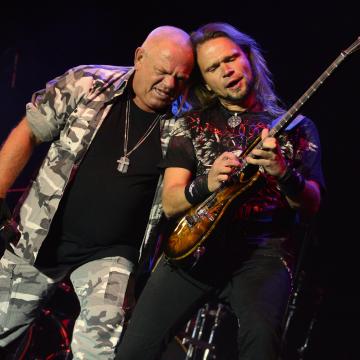 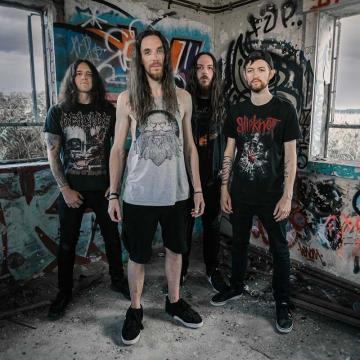 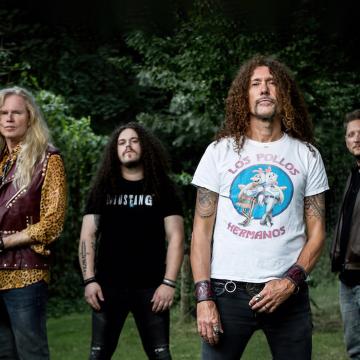 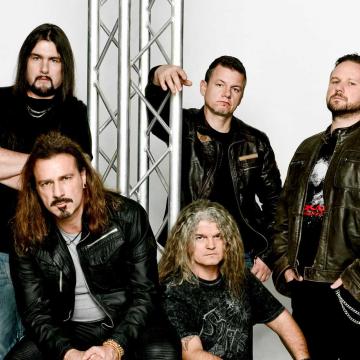