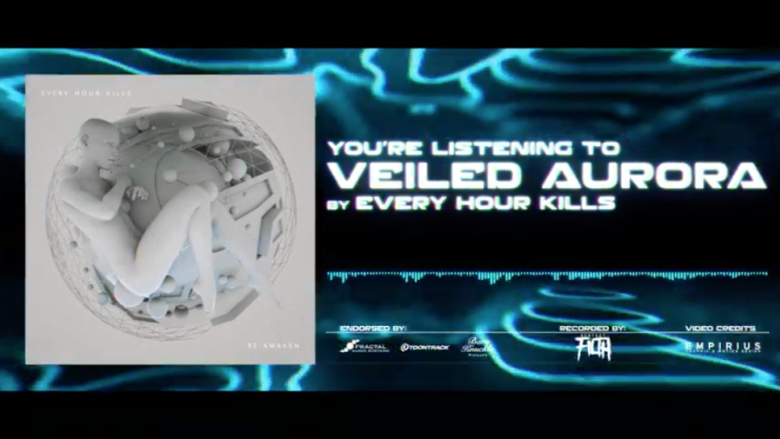 From Calgary, Canada comes Every Hour Kills, a hard-hitting melodic, modern metal project that has, in its many iterations, taken the local and international scenes by force. After going silent for a few years, Every Hour Kills has a new EP on the horizon, the aptly titled “Re:Awaken”.

The introductory single of the album, “Veiled Aurora” features guest vocals Shaley Bourget of Dayshell, Of Mice & Men & guest guitar solo Morgan Reid of Bloodshot Dawn. The first track on the EP provides a heavy, angular opening with an uplifting melody to signify the struggle and contrast mankind faces in the newly developing world. “Re:Awaken” includes 4 tracks and instrumental mixes of each one, also Included is a high-quality illustrated storybook by Splice Comics to supplement the lyrical and visual themes of the band.  They are recommended for fans of Soilwork, In Flames, and Starset. 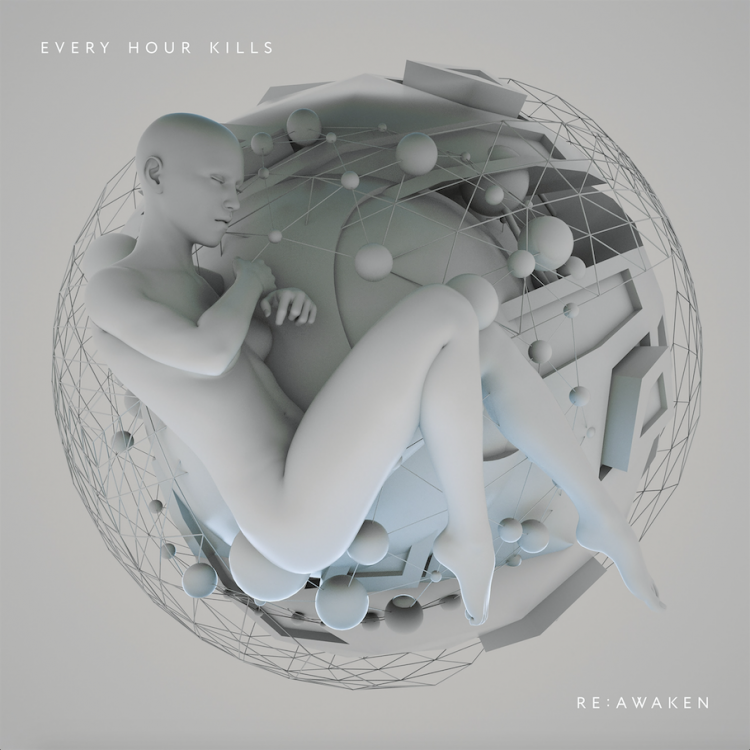 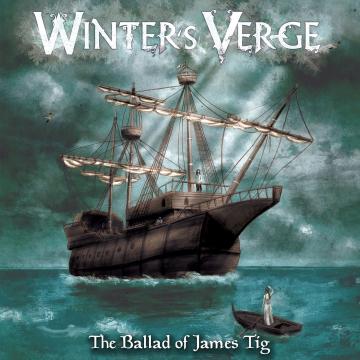 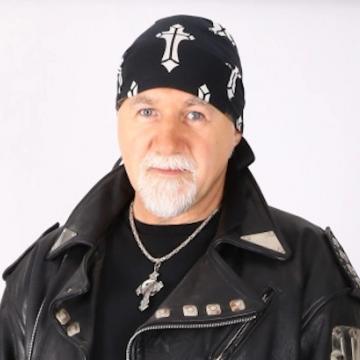 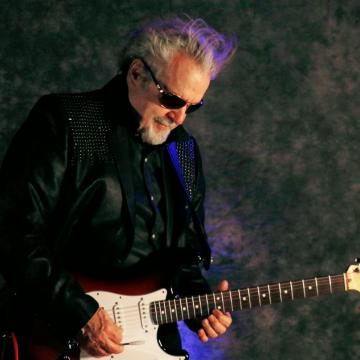 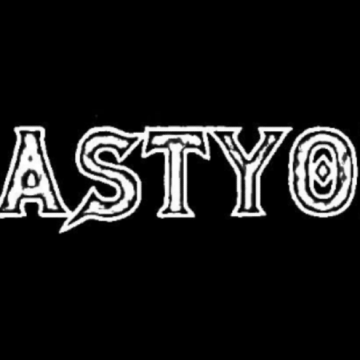 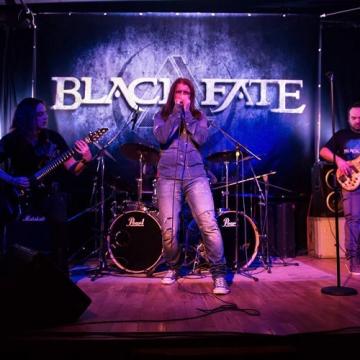 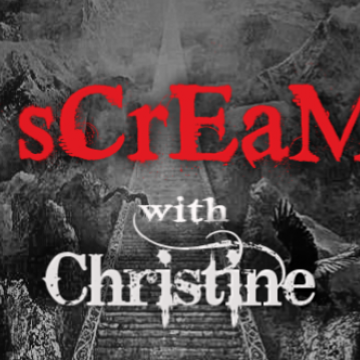