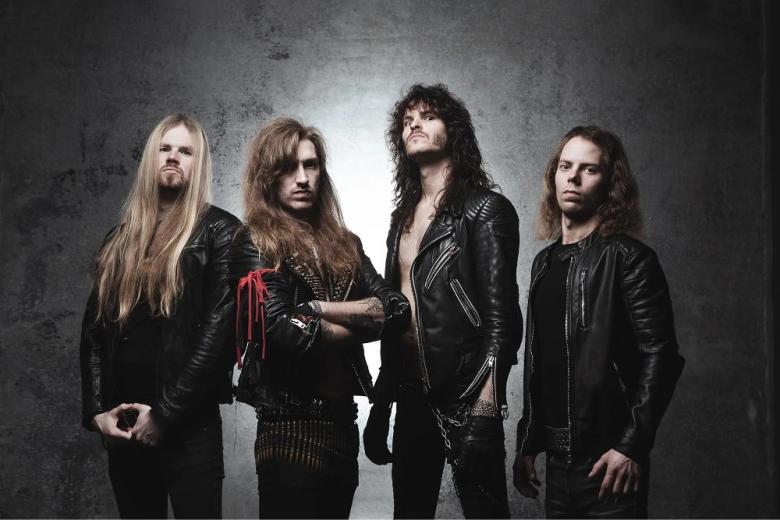 Belgian extreme heavy metal frontrunners, Evil Invaders, performed at the  Alcatraz Metal Festival 2022 in Kortrijk, Belgium on August 13th. Pro-shot video of their full show can be viewed below.

The setlist was as follows:
"Hissing in Crescendo"
"Mental Penitentiary"
"As Life Slowly Fades"
"In Deepest Black"
"Sledgehammer Justice"
"Tortured By The Beast"
"Broken Dreams In Isolation"
"Feed Me Violence"
"Die For Me"
"Raising Hell"

Evil Invaders dropped another bomb earlier this year by delivering their epic anthem and third single, "Die For Me" - the last harbinger of cutthroat energy released before the band unleashes their latest album, Shattering Reflection.

Evil Invaders on “Die For Me”: "'Die For Me' was the first video script I actually wrote out before we recorded the video. Working with a crew that executed the visual aspect of it exactly as I had it in mind was just killer! The song itself has a strong rock'n'roll vibe with a lot of anger and insanity mixed into it. I opened some dark and wicked doors in my mind while writing this song... Now tell me what you're gonna do...”

Joe (vocalist & guitarist) on Shattering Reflection: "I’m very satisfied with what we achieved on Shattering Reflection. We’ve created a very versatile and surprising album. Because it had been so long since we’ve released anything new, we had a lot of demo material to choose from and I think that’s what made this record so interesting. We had the time to experiment with the songwriting, arrangements and vocal lines. Also the collaboration with Francesco Paoli as a producer was really cool. We managed to truly give the songs a unique vibe. It feels like we’re at the start of a new chapter for the band and I’m excited to hear people’s reactions to the new stuff. It was a long and heavy process but it was totally worth it." 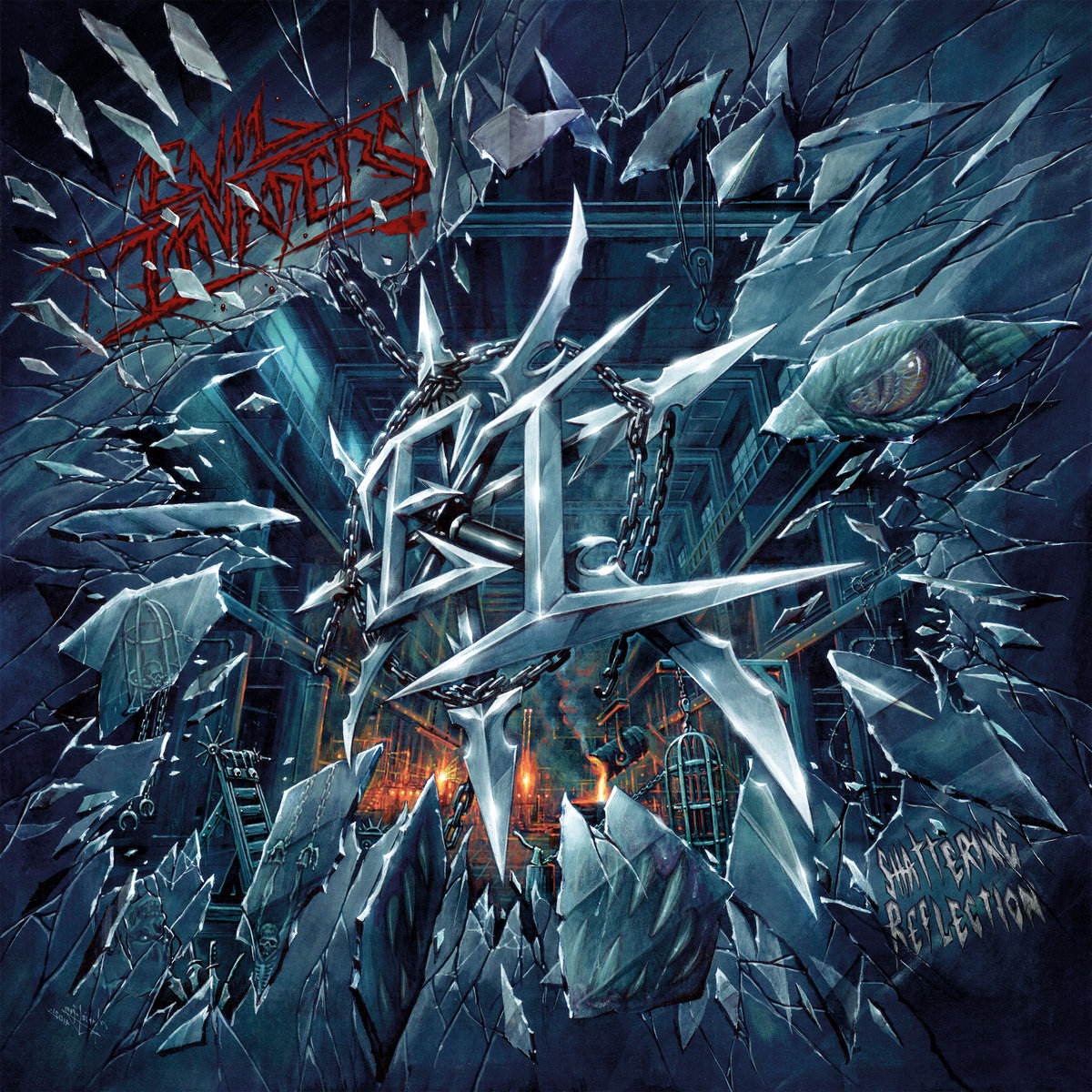 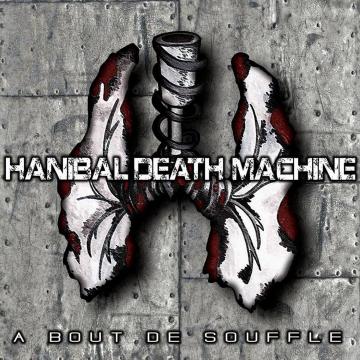 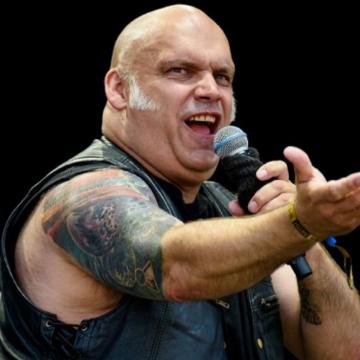 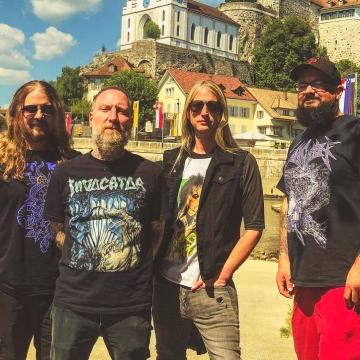 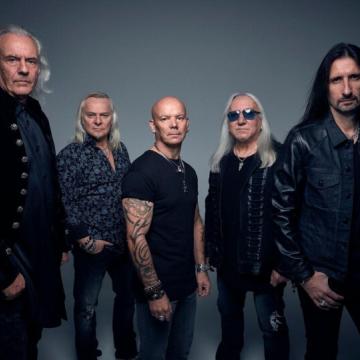 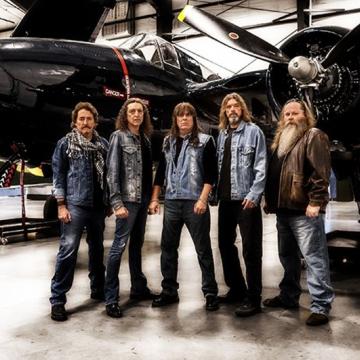 JAG PANZER SIGNS WITH ATOMIC FIRE RECORDS; THE HALLOWED ALBUM DUE NEXT SPRING 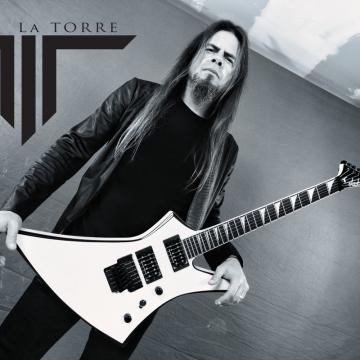