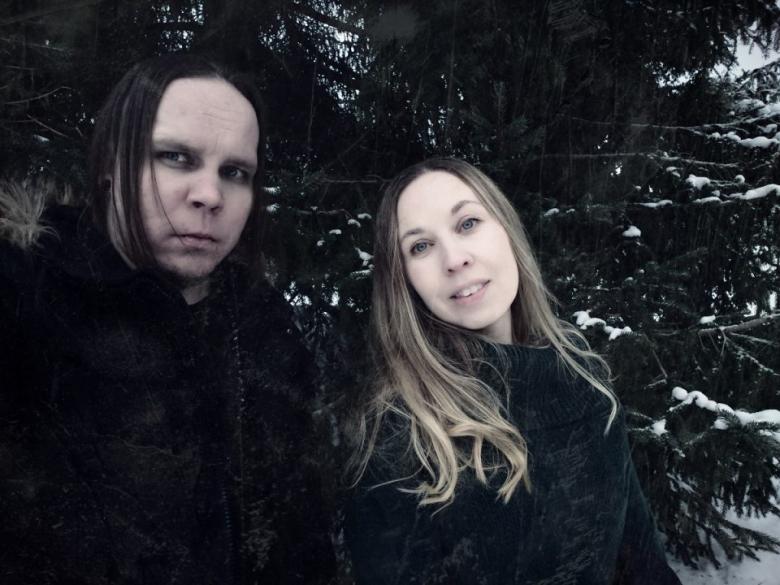 Mikko Ojala commets:
"The music video is filmed in the beautiful Finnish nature. It was really athmospheric evening, the Sun was setting down and everywhere was silent." 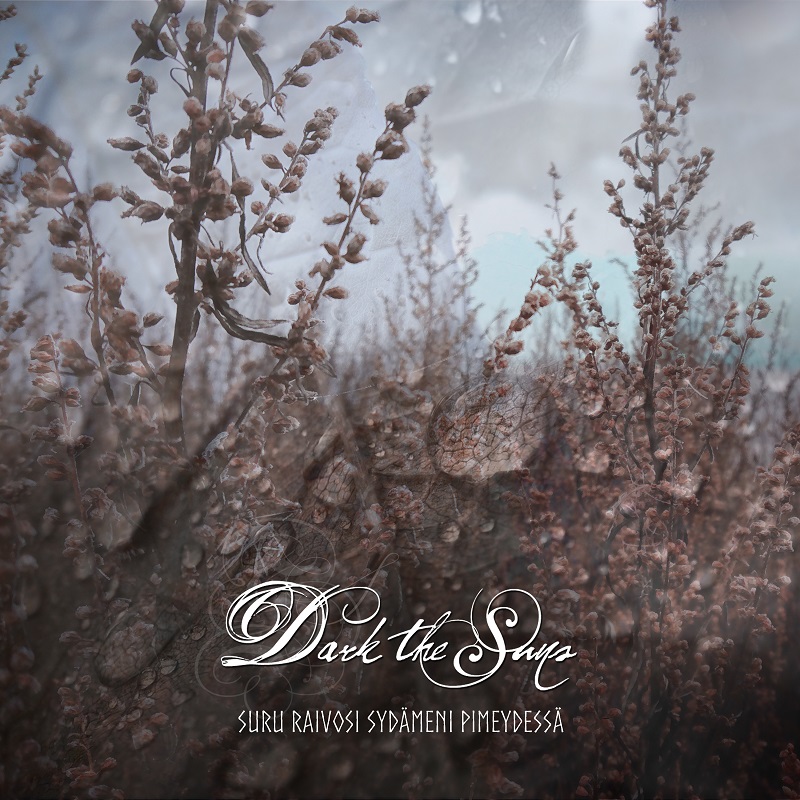 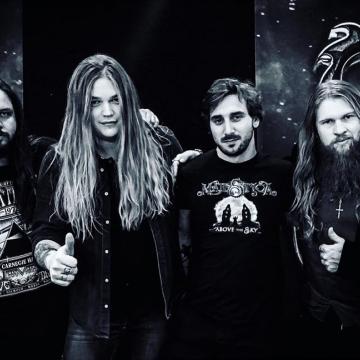 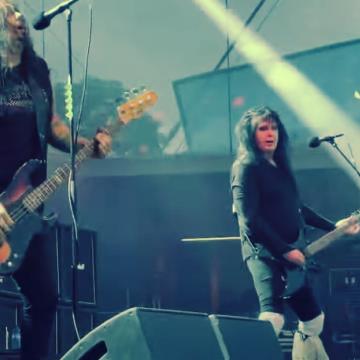 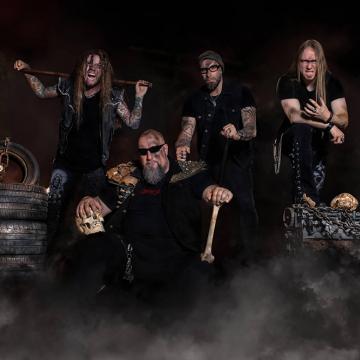 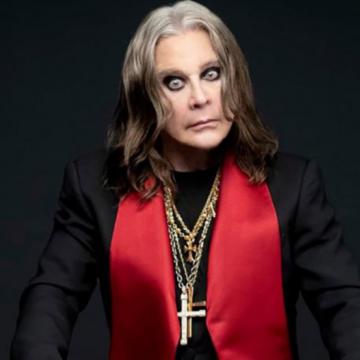 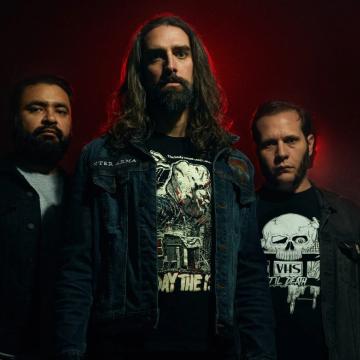 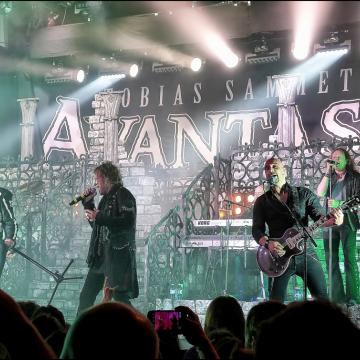