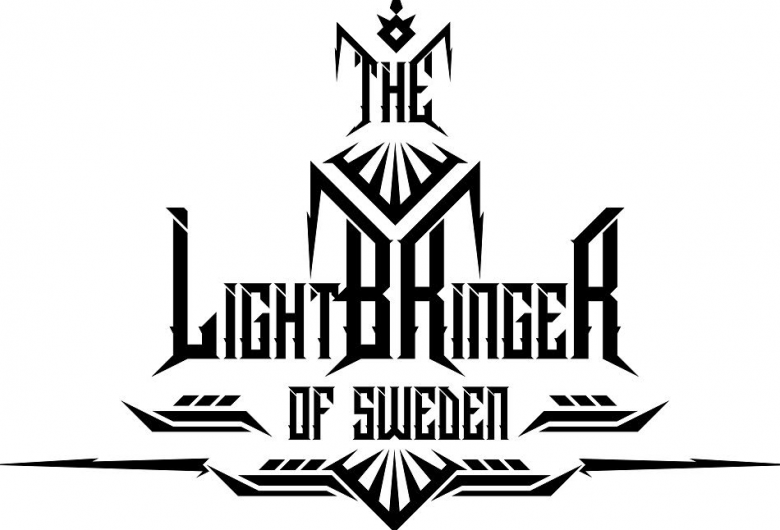 The Lightbringer released their new single «Into the Night» from their upcoming album "Rise of the Beast". The album was recorded, mixed and mastered by Ronny Milianowicz at "Studio Seven". 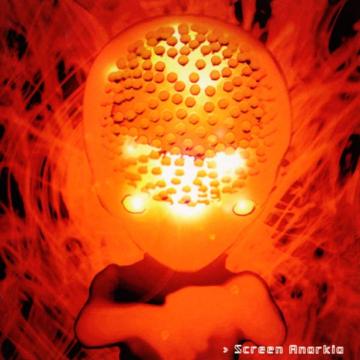 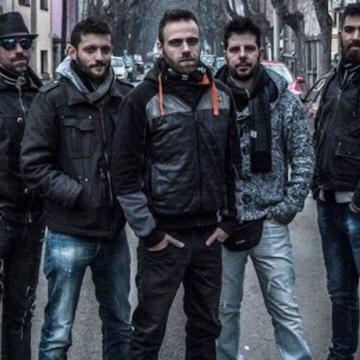 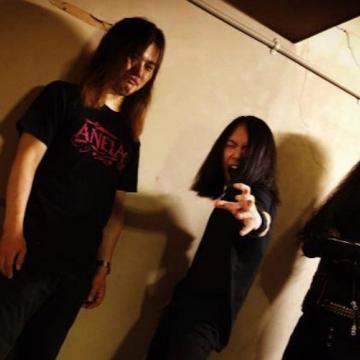 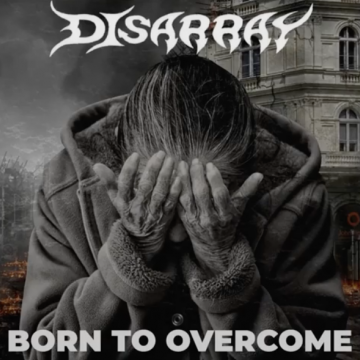 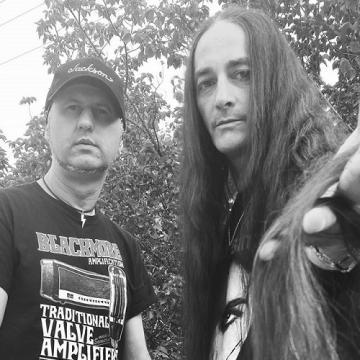 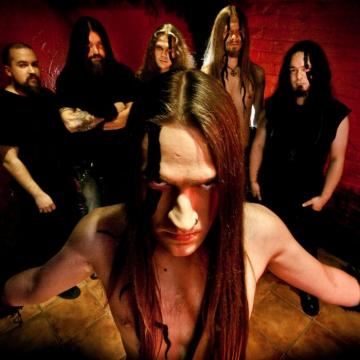