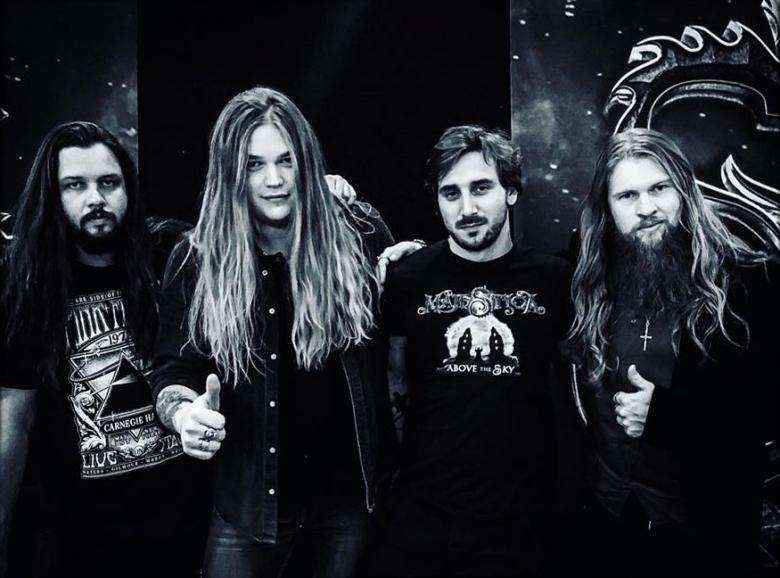 Sabaton guitarist / Majestica frontman Tommy Johansson has shared a new one-man recording via his offcial YouTube channel. Check it out below.

Johansson: "To celebrate that ReinXeed (now Majestica) celebrates 20 years there will be a couple of videos on YouTube to celebrate this! Some re-recordings of some old ReinXeed songs that deserves more time in the spotlight - in my opinion.

So let's start with the first one - 'The Light' from the album The Light. The original song was recorded when I was 18 years old, released two years later on Rivel Records and have been performed live several times with ReinXeed."

Majestica (formnerly ReinXeed) were formed in 2000 by vocalist / guitarist Tommy Johansson. The band's sound is influenced by soundtrack focused films such as Lord Of The Rings and bands like Helloween with Michael Kiske, and Rhapsody of Fire. Reinxeed was originally Johansson's solo project and on the debut album, The Light, he played every instrument.  It was released on 12 March 2008 in Japan, 6 June in Europe, via Rivel Records and allowed Johansson to recruit a band: two guitarists, Kerry Lundberg and Mattias Johansson, keyboardist Henrik Fellermark, drummer Erik Forsgren and bassist Ace Thunder to record and release the second album, Higher. 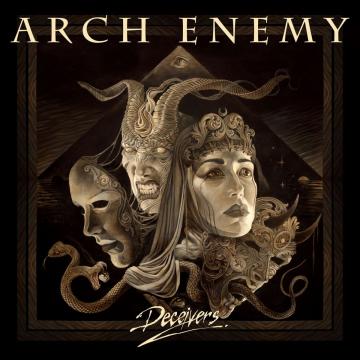 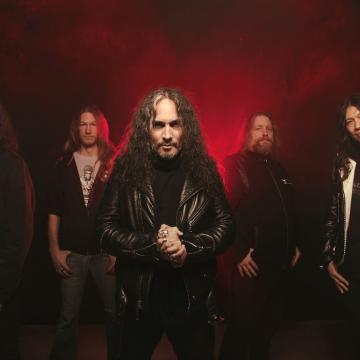 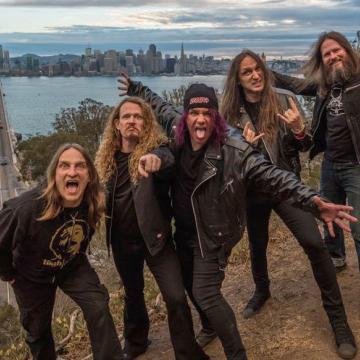 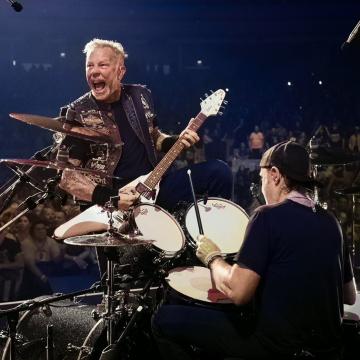