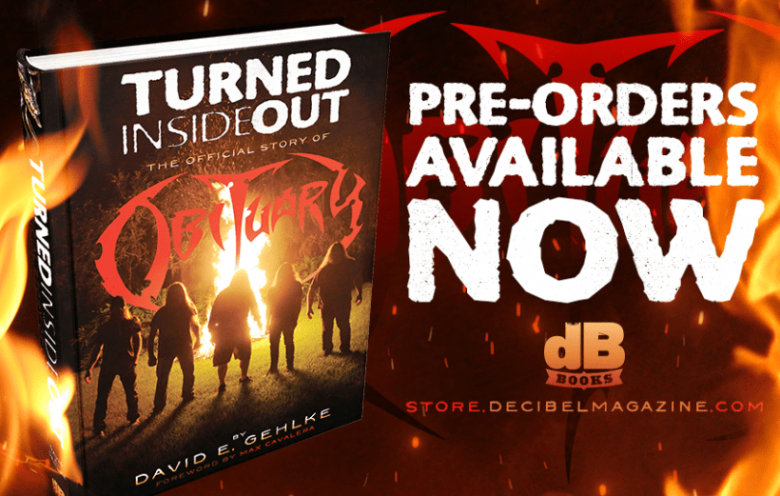 Decibel Books has announced the publication of "Turned Inside Out: The Official Story Of Obituary", the fully authorized biography of Tampa, Florida death metal institution OBITUARY.

Propelled by the inhuman vocals of John Tardy, the obscenely brutal guitar tone of Trevor Peres and rhythmic brilliance of drummer Donald Tardy, OBITUARY redefined heaviness throughout the 1990s. From undisputed classics "Slowly We Rot" and "Cause Of Death", through an unexpected hiatus to their current creative renaissance, OBITUARY has pioneered, defined and expanded extreme metal, becoming one of the underground's most recognized and respected acts.

"This is the first time that we, as a band, have ever officially opened up to the fans," says Donald Tardy. "We took a look at the past, remembering how it all began in Tampa. We shared stories from the studio and the road, and also the mayhem throughout our career like it really was: the good, the bad and the ugly. 'Turned Inside Out' sets the record straight after 35 years — these are the events that made us who we are and the facts that made it history."

David E. Gehlke — author of "Damn The Machine: The Story Of Noise Records" and "No Celebration: The Official Story Of Paradise Lost" — provides an unprecedented look at the death metal legends through all-new, in-depth interviews with band members past and present, recording engineers, scene contemporaries and music industry veterans who've worked directly with the band throughout OBITUARY's nearly four-decade career.

Packed with hundreds of rare and never-before-seen photos, as well as a foreword from Max Cavalera (SOULFLY, SEPULTURA), the 328-page hardcover "Turned Inside Out: The Official Story Of Obituary" is exclusively available for pre-order now via decibelmagazine.com. Copies are expected to ship in early January.

This past March, John Tardy told France's United Rock Nations that OBITUARY has used some of the downtime during the coronavirus pandemic to work on material for a new studio album. "We've definitely been working on new tunes, and we've been taking our time," he said. "We didn't feel like releasing [a new album] now in the middle of the pandemic when you can't go on tour and support it is not what we wanted to do, so we're in no hurry. But by the time next year comes around, we're gonna be hitting the road again. We're getting tours set up, and we will be releasing another album next year before we hit the road and start touring again. So we are currently working on new material."

Asked what fans can expect from the follow-up to OBITUARY's 2017 self-titled album, John said: "I think it's just gonna sound like OBITUARY. [Laughs] You know us — we're kind of cavemen; we don't like to evolve too much. We like to change it up and do a little here and there, but we're getting too old to change too much, I think. So as long as it's heavy and pounding, then that's what you can expect." 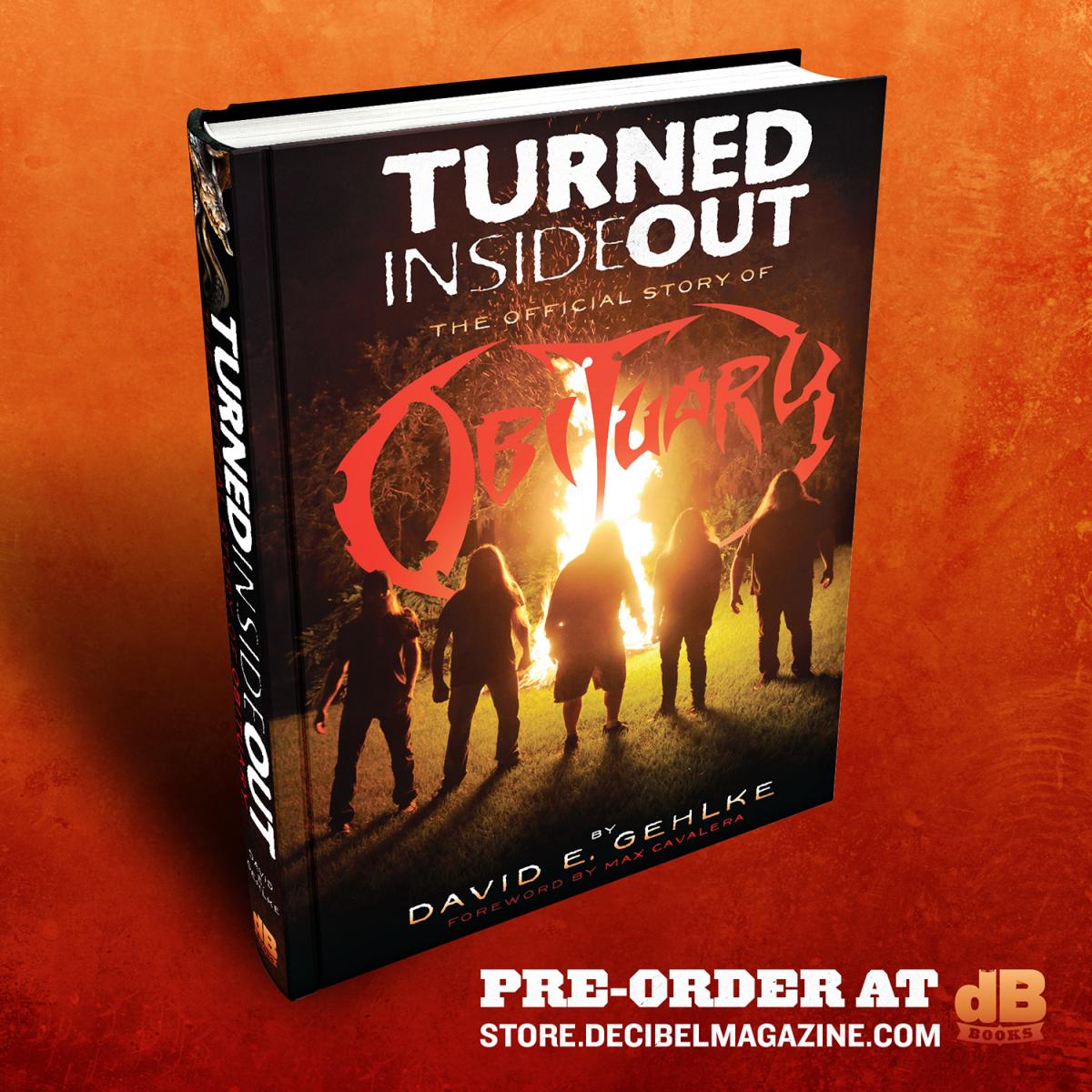 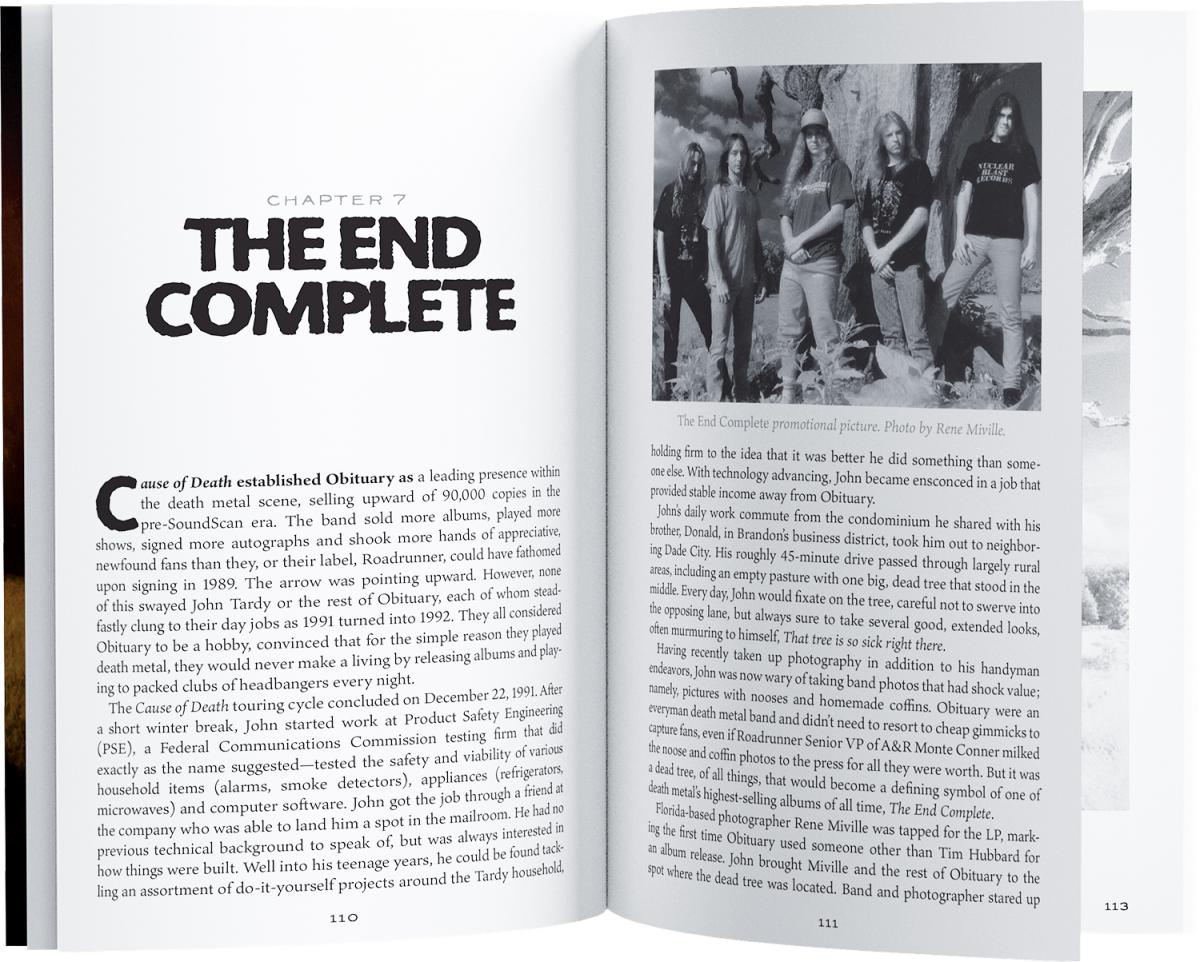 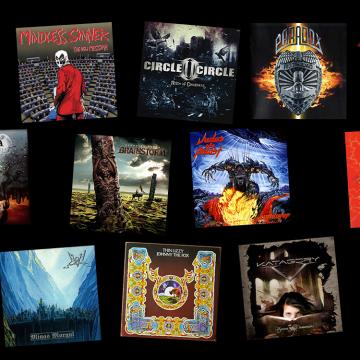 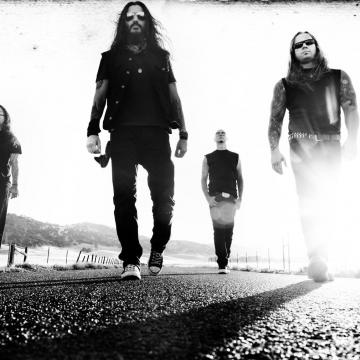 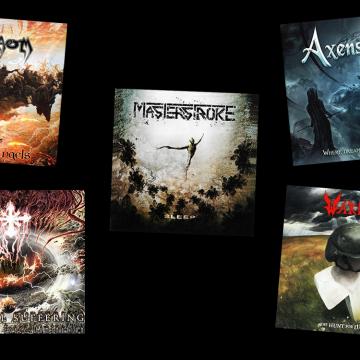 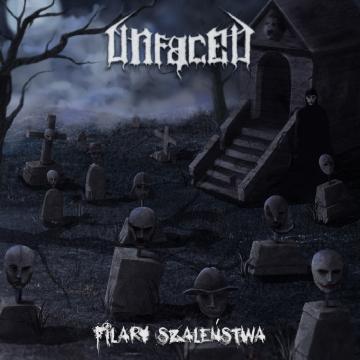 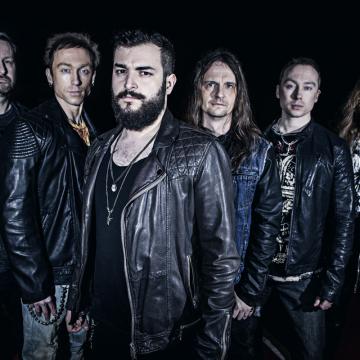 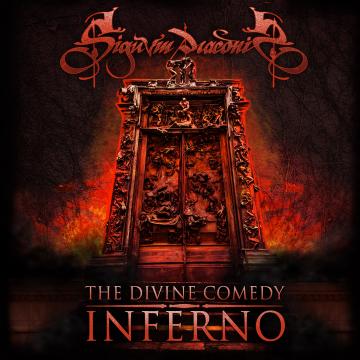