VHÄLDEMAR: listen the first single from "Straight To Hell" album 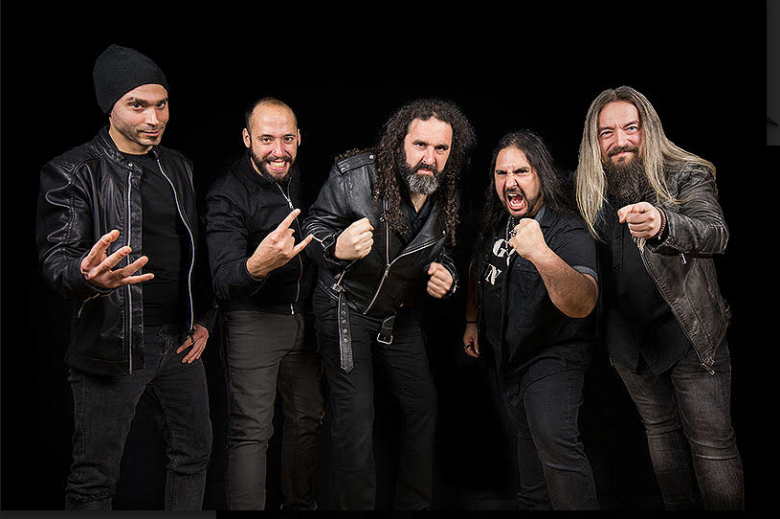 Spanish heavy metallers VHÄLDEMAR have just released a new single entitled "Hell is on Fire", which is taken off from the band's upcoming 6th album "Straight to Hell", set to be released on October 2020 in CD and 12 "LP formats through Fighter Records.

Production is taking place at Chromaticity Studios, which is owned by the band's guitarist and producer Pedro J. Monge. Artwork was designed by Darkgrove (Manowar, Battle Beast, Testament...) 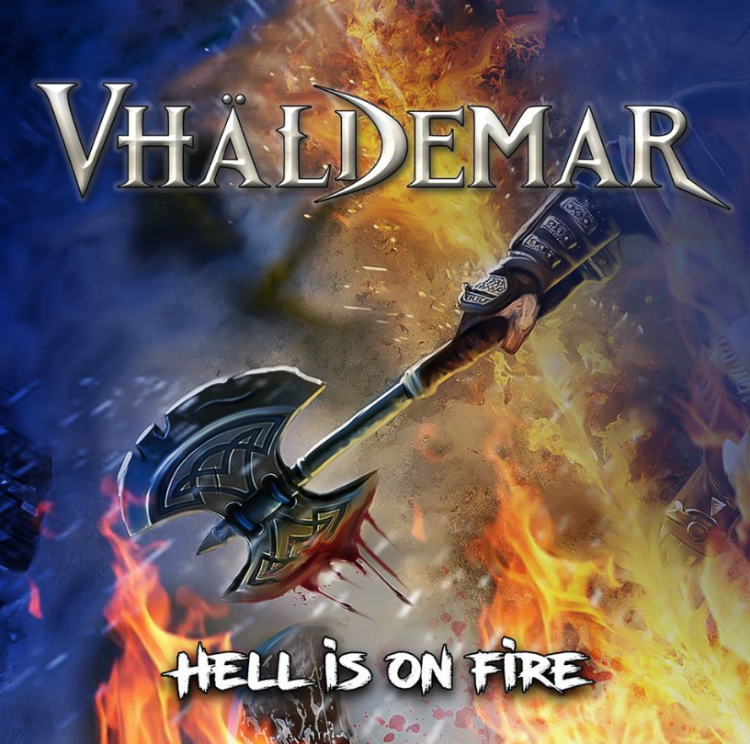 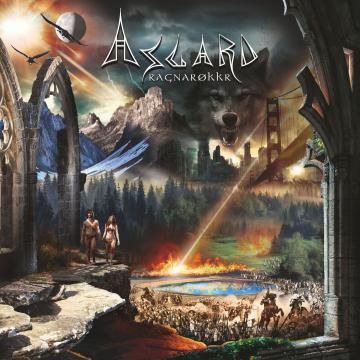 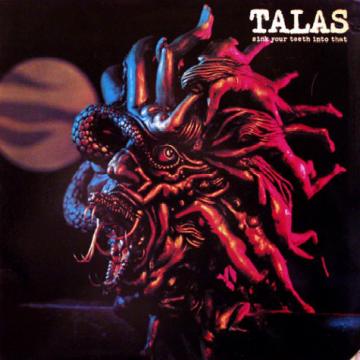 Talas - Sink Your Teeth Into That 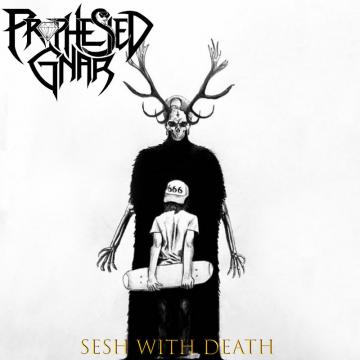 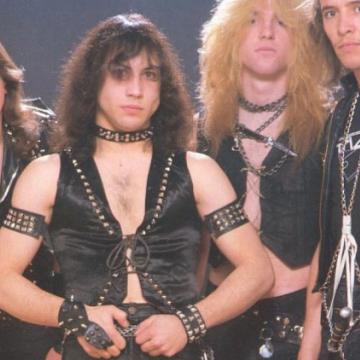 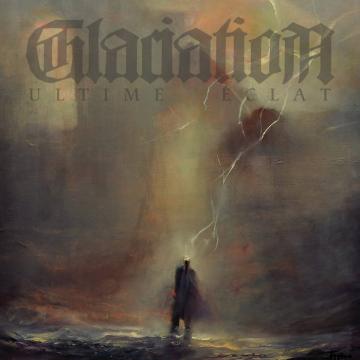 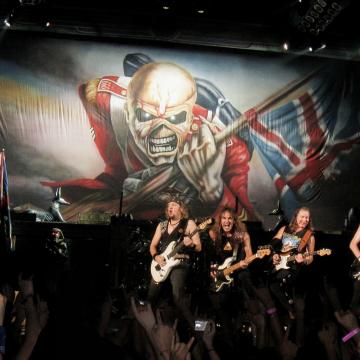