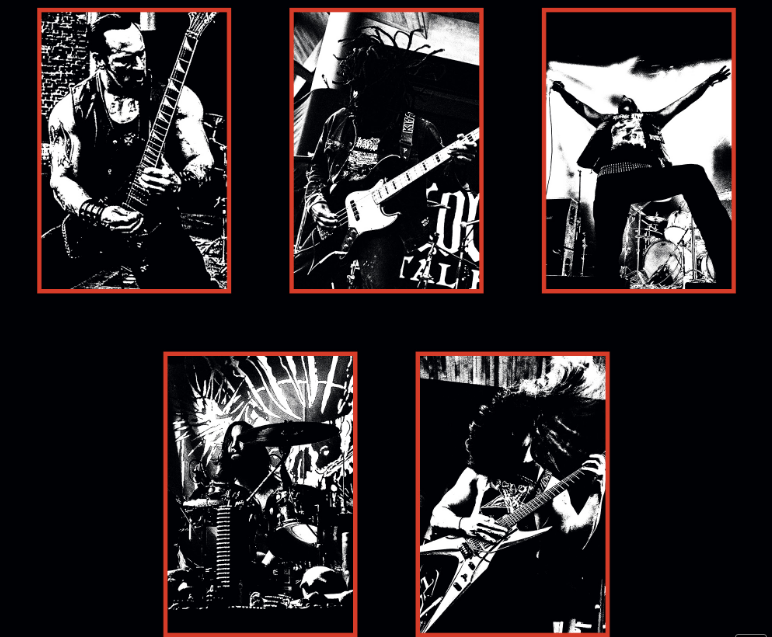 Although they only released a few demos and a 12” EP during the band’s original active period (1984-1990), Witches Hammer occupies a prominent place among the pantheon of Canadian speed metal masters. The original lineup featured guitarist Marco Banco, who was just 15 years old when the band recorded its first demo; vocalist Rayy Crude; bassist Steve “Naïve” Withrow; and on drums, Rayy’s brother, the late John Prizmic. Witches Hammer’s name may not have been widely known during the band’s existence, but they were a crucial piece of the Vancouver extreme metal scene, most notably through their influence on the members of Blasphemy. (Banco would, of course, later play guitar for Blasphemy on the legendary Fallen Angel of Doom album.)

In the early 2000s, Nuclear War Now! worked with Banco to re-release Witches Hammer’s demos and self-titled EP, as well as the previously unreleased MLP the band recorded in 1988. Indeed, NWN!’s relationship with Witches Hammer is one of the longest-running associations the label has established through the years. In 2018, Banco and Crude decided it was time to revive the band and assembled a new lineup capable of delivering the blistering, sinister speed metal for which Witches Hammer is known. Their appearance that same year at the first instalment of the Never Surrender fest in Berlin exceeded all expectations, proving that their reemergence was consistent with the band’s legacy without being a sterile imitation of their prior catalogue.

The response to the recent Witches Hammer live performances has been uniformly positive, further reinforcing Banco’s and Crude’s resolve to press forward. The result of this effort is the astonishing Damnation Is My Salvation album. The current band’s sound is a perfect extrapolation of the earlier recordings. Witches Hammer delivers the same primitive, evil thrash but slightly blackened and more technical, tastefully reflecting the unavoidable influence of the musical developments during the intervening years, achieving a sound reminiscent of bands like Ares Kingdom and Destroyer 666.

Three songs on “Damnation Is My Salvation” are re-recorded versions of classic tracks from earlier releases; “Frozen God,” “Deadly Mantis,” and the eponymous, “Witches Hammer” all originally appeared on the band’s demos, but are now revived and repurposed for this new lineup. The other tracks, all newly written and recorded, are masterful. Directed by Banco’s virtuosic guitar work, Witches Hammer delivers a searing frenzy of wretched riffs, frenetic bass, and relentless percussion, perfectly complemented by the barbed rasps of Crude’s menacing vocals.

Few bands, if any, have reformed after decades of inactivity to produce such a powerful addition to an already tremendous catalogue. With this album, Witches Hammer both reinforces and builds upon its significant legacy.

In the meantime, hear the brand-new track "Solar Winds" 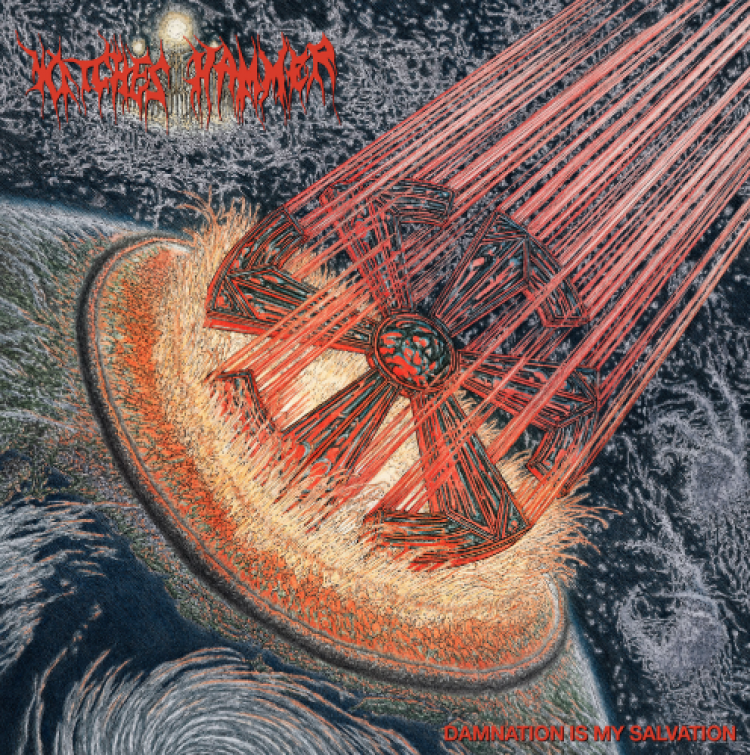 Tracklisting for Witches Hammer's Damnation Is My Salvation 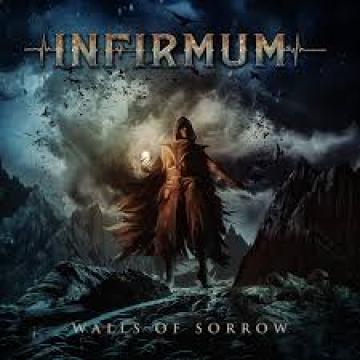 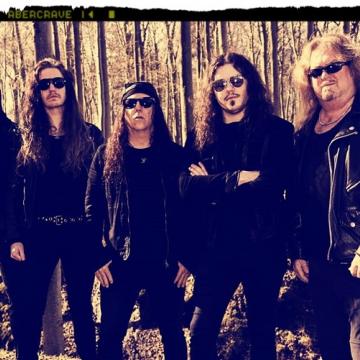 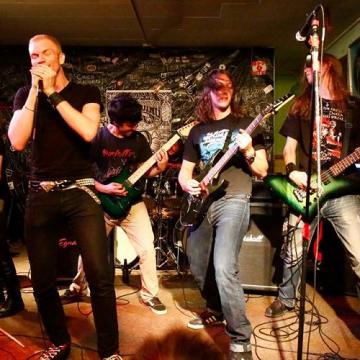 ORACLE: NEO ALBUM ME ΤΙΤΛΟ "SIGN OF THE HOURGLASS" 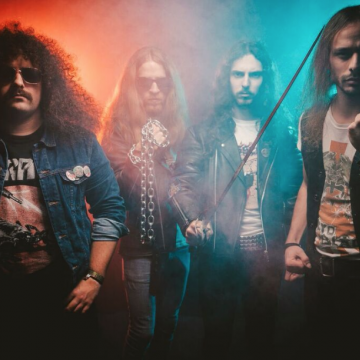 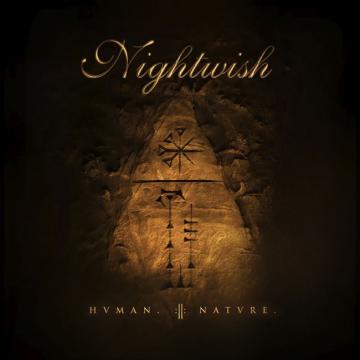 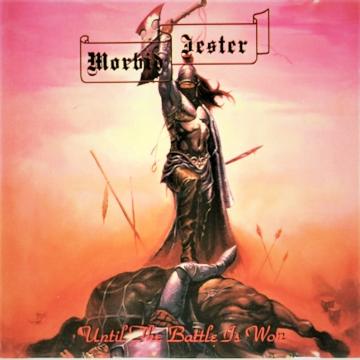 Morbid Jester - Until the Battle Is Won