\r\nΤo mention that Dio was actually the person who got me into metal, I suppose interests no one and I’m also sure that I am not the only one in the world. And despite how my musical taste turned out to be later on, surely I never ceased loving, admiring and nourishing the biggest of estimates for this particular person. So when this double cd found its way into my hands, and though most of those songs have gotten under my skin for some years now, I must say that my joy was something a little bit more than just simply big. Βut to make a long story short, let’s cut to the chase. As you all already know Heaven & Hell is the reunion of frontman Ronnie James Dio, guitarist Tony Iommi, bassist Geezer Butler, and drummer Vinny Appice under the moniker of their famous album-namesake. “Heaven & Hell: Live from Radio City Music Hall” is a live double cd recorded on the March 30, 2007 gig at Radio City Music Hall in New York City while there is also a companion DVD release along with it. The main focus of this set is placed on the three album that Black Sabbath released with Ronnie James Dio:"Heaven and Hell", "The Mob Rules" and "Dehumanizer" while there is also some new material, two new songs, "The Devil Cried" and "Shadow of the Wind". Some of you might miss a “Paranoid” or an “Iron man” in this set but personnaly the equally divine songs "Falling Off the Edge of the World", "Children of the Sea" and an astonishing performance on the ultimate "Heaven and Hell" were all it took to make me shiver from emotion and excitement. Ronnie James Dio has never sounded better, his voice is just as great and amazing as it was when I used to listen to everything he was involved with back then when I was just a little girl. Passionate as always, singing and growling like a possessed man he may delivers one of his best performances and in fact at the age of 70!! From the other hand Geezer and Iommi both prove once more and I don’t think there was ever any doubt about it what two great musicians they are. The bass lines are like a massive wall of sound while Iommi’s legendary fingers recreate a breathtaking and classic Black Sabbath sound that only perfection could match it and last but not least the powerfull drumming of Vinnie Appice comes to complete the thunderous sound of the two cds. Coming to an end the sound quality on this disc is superb, the production is just top-notch and I don’t think that there would be any Black Sabbath and Dio fans out there that will not buy this essential live album.\r\n 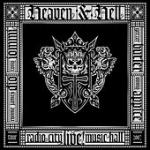 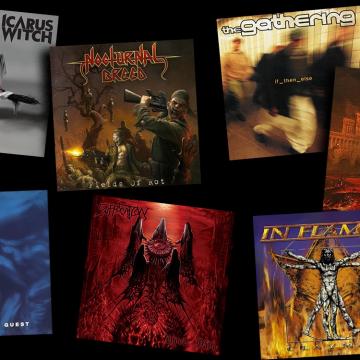 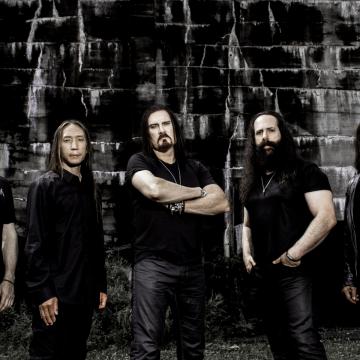 DREAM THEATER'S LOST NOT FORGOTTEN ARCHIVES: MASTER OF PUPPETS - LIVE IN BARCELONA 2002 TO BE RELEASED ON AUTOGRAPHED LIMITED EDITION VINYL 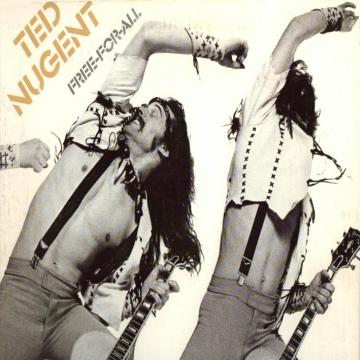 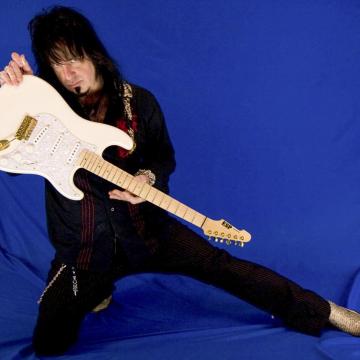 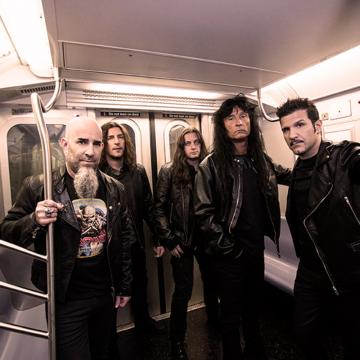 ANTHRAX SHARES "THE DEVIL YOU KNOW" FROM 40TH ANNIVERSARY LIVESTREAM 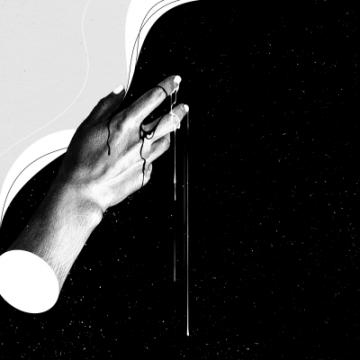 Ordeal & Plight - Her Bones In Whispers