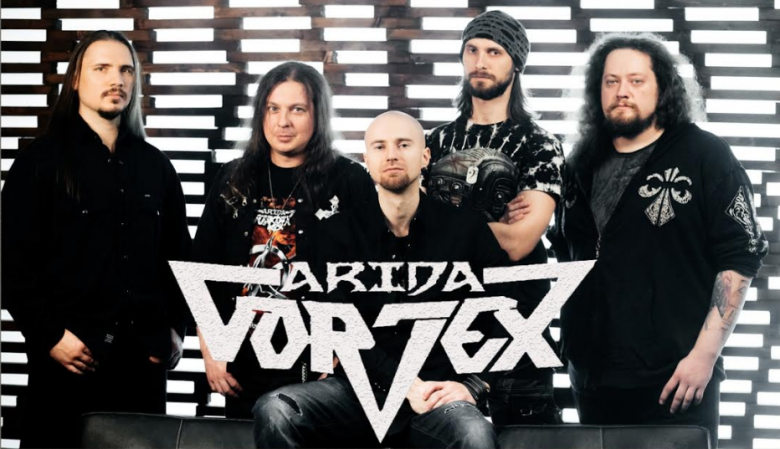 Arida Vortex will release their new album «Riders of Steel» which will be made available on April 18. The album was mixed/mastered at "Navaho Studio" by Arkadi Navaho. Artwork was done by "Mayhem Project Design " 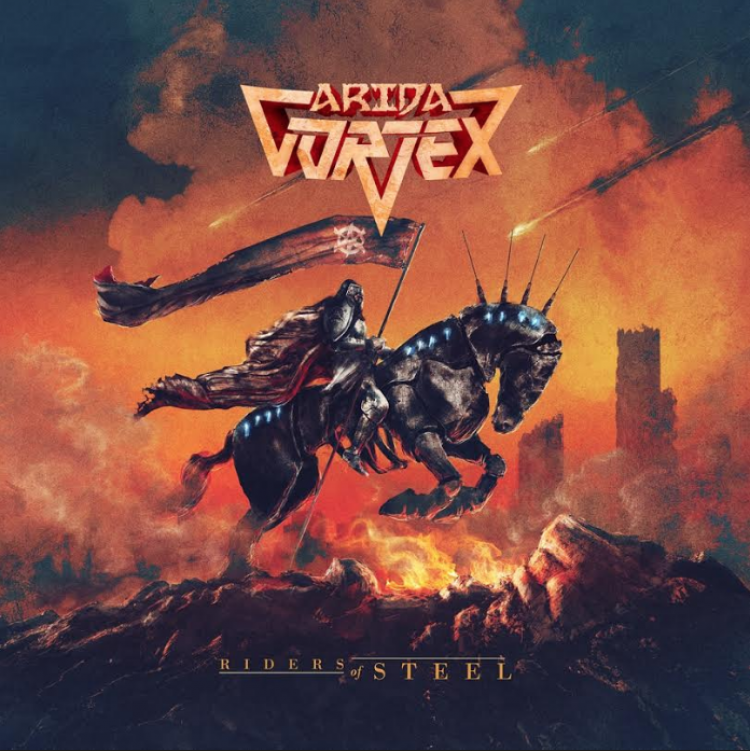 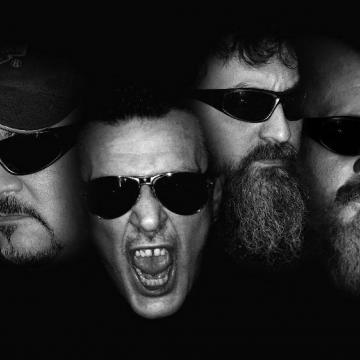 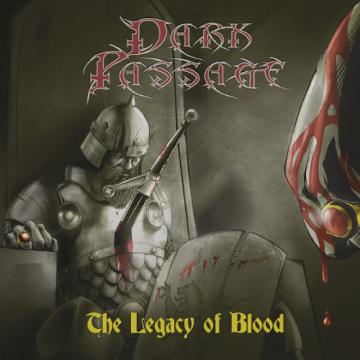 Dark Passage - The Legacy of Blood 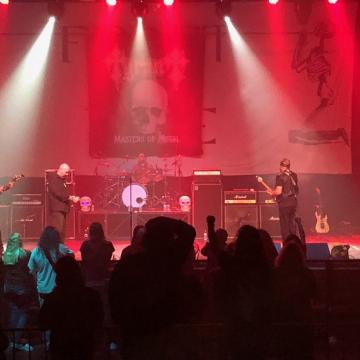 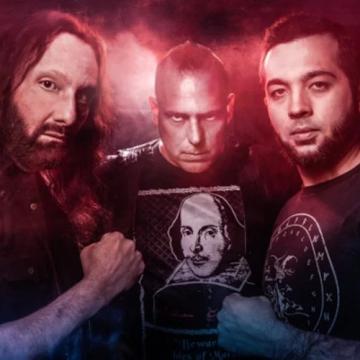 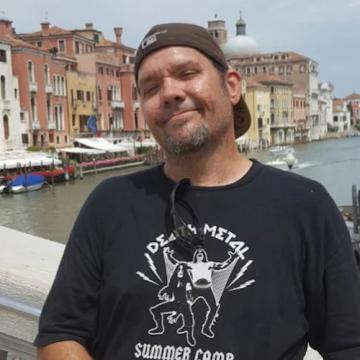 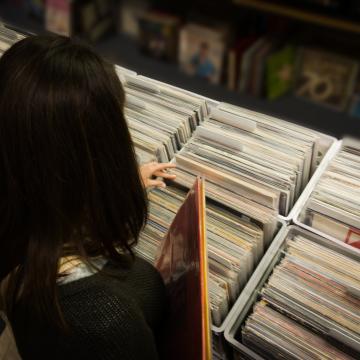